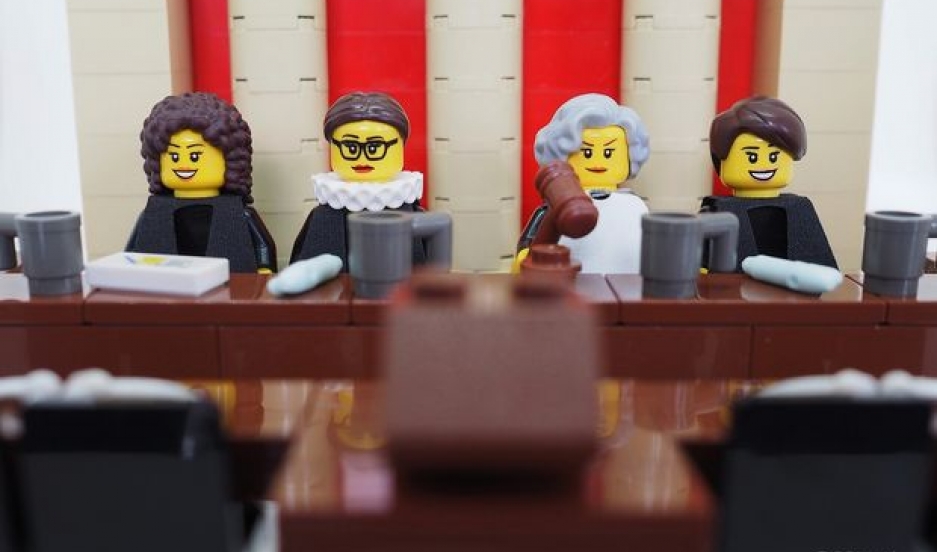 At New York ComicCon last year, Lego set up tables with minifigures for every major character in the DC and Marvel universes. The problem is they only made a small batch of female figures — which sold out immediately.

By mid-afternoon on the first day, girls were still coming up to the booths asking for Batgirl, Supergirl or even some of the female villains. They were all turned away disappointed. In the last few years, Lego has responded to criticism of its boy-oriented movie franchise toys by creating Lego Friends, a brand for girls where the characters ride horses and go shopping. 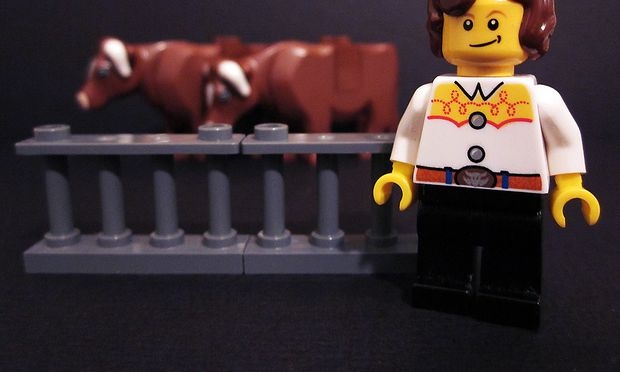 Flying to the stars is still boy stuff in Legoland — but maybe not anymore.

Artist Maia Weinstock is a strong advocate for women and girls in STEM fields, and she creates Lego minifigures of some of the women who inspire her: Astronaut Ellen Ochoa and scientists Carolyn Porco and Chien-Shiung Wu and others. She hopes these figures can inspire girls too. Her work was on display in Austin for the Go Ahead and Do It exhibit last fall. 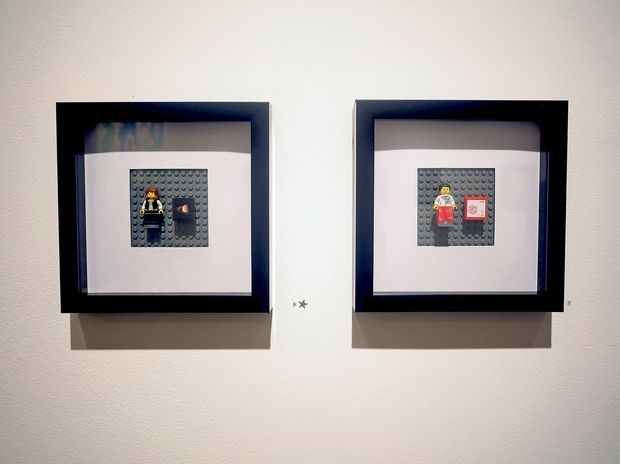 Some of the figures she created have been frequent guests on ours shows, such as Harvard physicist Lisa Randall on Studio 360. 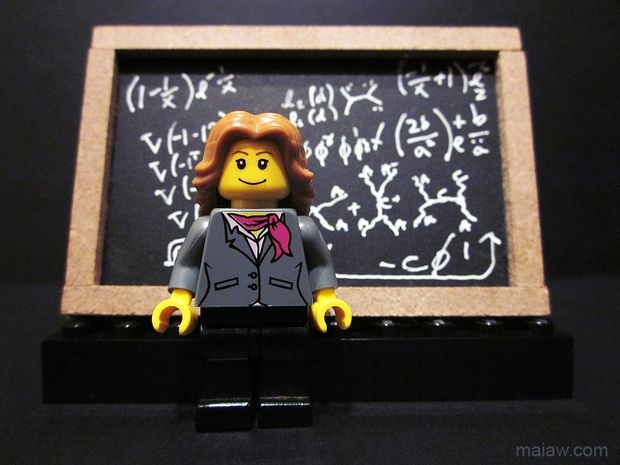 Weinstock's latest project — which is generating a lot of buzz — is Legal Justice League: Women of the Supreme Court in Lego.

They're not for sale, but you can imagine how they could be posed into action — legal action. 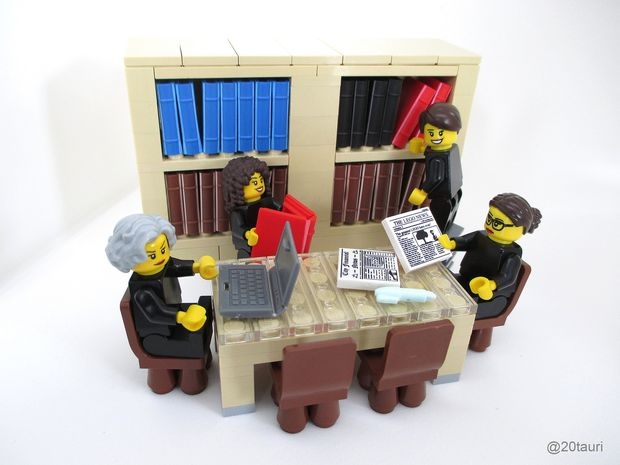 The justice minifigures at work.