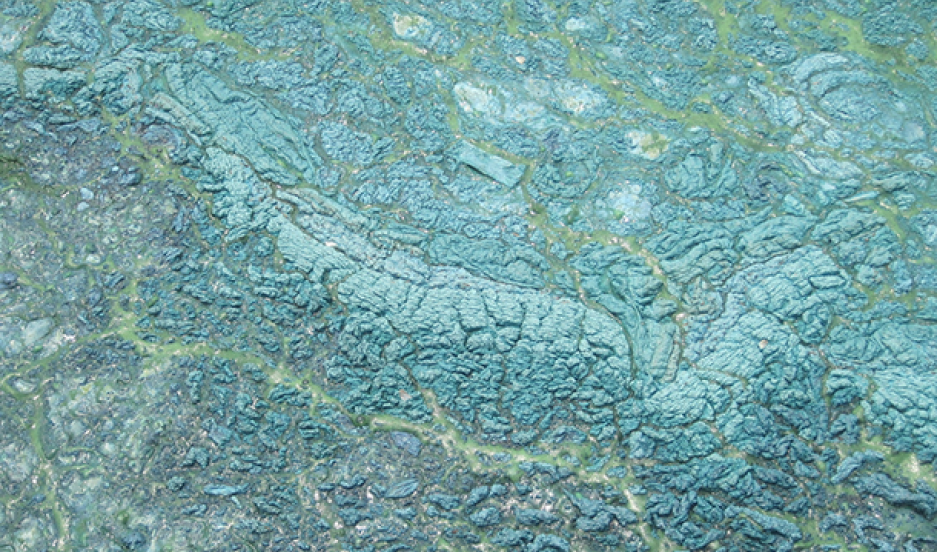 You’ve seen the stories on the news every summer. Algal bloom causes mass fish death or drinking water ban, always complete with aerial shots of the blue-green pond scum spread across a lake, surrounding boats and inching up on docks, like an aquatic version of The Blob.

Has global warming made conditions ideal for the growth of the algal — actually called cyanobacteria. Or is fertilizer runoff, which provides nutrients that the bacteria feed off of, the primary suspect? A international study led by a team in Canada recently set out to answer these questions. 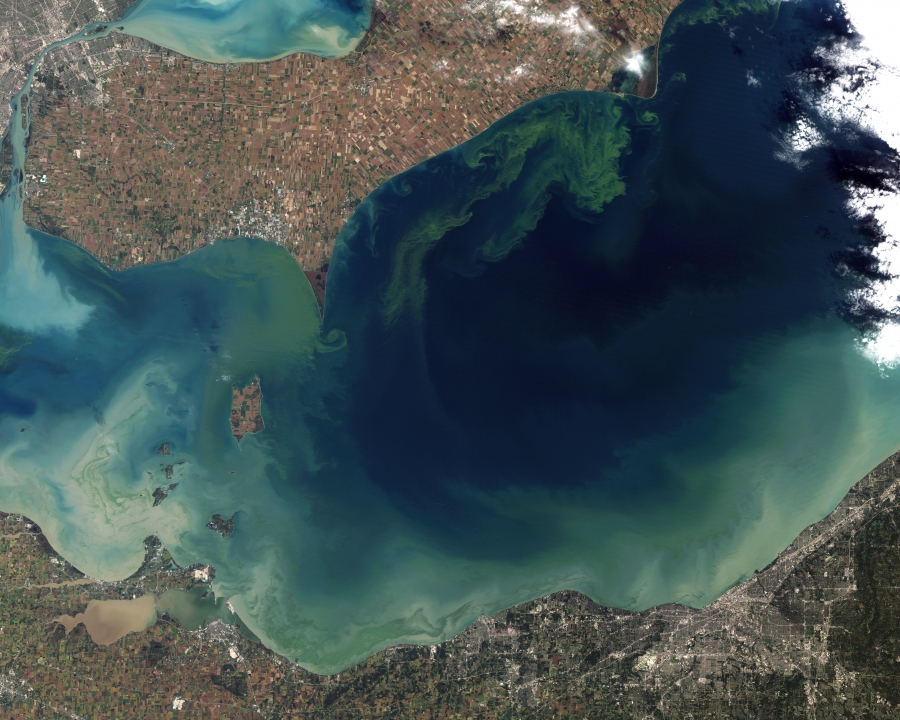 Blue-green algae grows in a stream in New Zealand.

“The motivation behind our study was that there has recently been an increased attention in the media and also people living around lakes that there was possibly an increased occurrence of these blue-green algae or cyanobacteria in lakes,” explained University of Montreal biologist Zophia Taranu. “But we didn't know whether or not it was a true increase or if people were just paying more attention.”

Well, the results are in and there's good news and bad news.

The bad news: There has indeed been an increase in blooms. Taranu’s team found that “over the past 200 years cyanobacteria have been increasing significantly,” particularly since the 1960s, when farmers started using more fertilizers.

And it’s not just a cosmetic issue. Some cyanobacteria give off toxins. Besides being potentially lethal for fish and even Manatees, these toxins can cause skin irritation and gastrointestinal discomfort for humans. In the long term, preliminary research suggests that exposure to cyanobacteria is assorted with liver cancer or neurological diseases, like ALS and Alzheimer's. It’s a connection scientists are still looking into.

“Some studies have linked it to ALS for example, and they found that residents that live closer to lakes, there is a correlation or higher occurrence of ALS,” Taranu said. “It's a correlation, it doesn't imply causation, so there could be other factors. For example, living near agriculture fields that have fertilizer applications or being in a large city with other environmental issues could be at play.”

In Guam, a study found that humans who ate bats that consumed a similar strain of cyanobacteria developed symptoms of neurological disorders like Alzheimer's or Parkinson's. Taranu says autopsies performed on those people uncovered brain tissue with "a bioamplification of the cyanobacteria protein."

Another recent study in Australia suggested that there may be a link between exposure to cyanobacteria and motor neurone disease, or MND, as The Australian newspaper reported last week.

And as the residents of Toledo, Ohio learned last year, the blooms can be dangerous water supplies too. Last August, the city of about half a million residents had to ban drinking tap water for a weekend after a toxic algal bloom on Lake Erie. 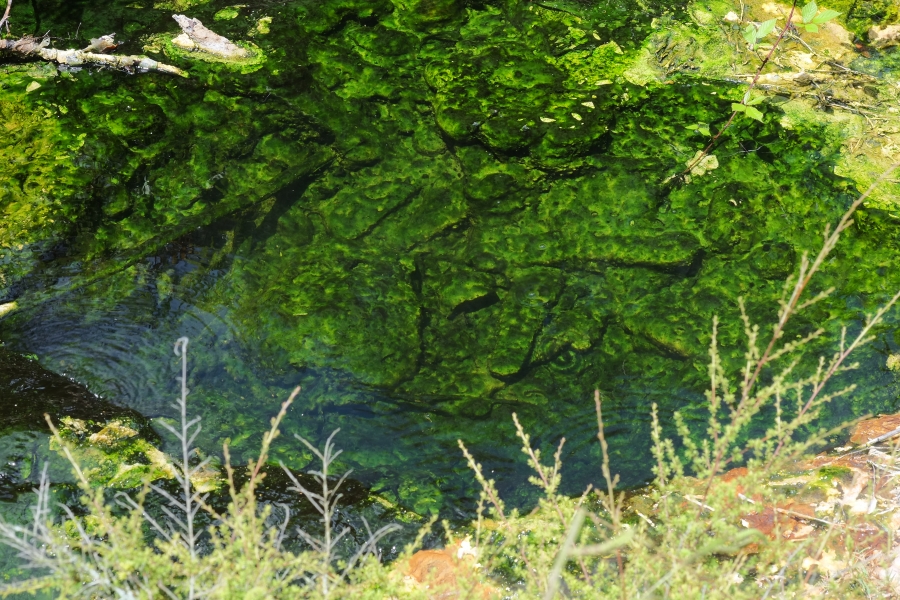 A satellite image shows another toxic algal boom in Lake Erie, this one from October of 2011.

So what’s the good news in all of this? It might be easier to tackle these blooms than some experts initially expected. Taranu’s team found that while global warming is a factor, the primary driver for the increase in algal blooms has been higher levels of nitrogen and phosphorous in the water due to fertilizer run off. While global warming may be difficult to stop, Taranu believes reducing the amount of fertilizer run-off in lakes would be a challenge, but doable in the short-term.

This story first aired as an interview on Living on Earth with Steve Curwood.