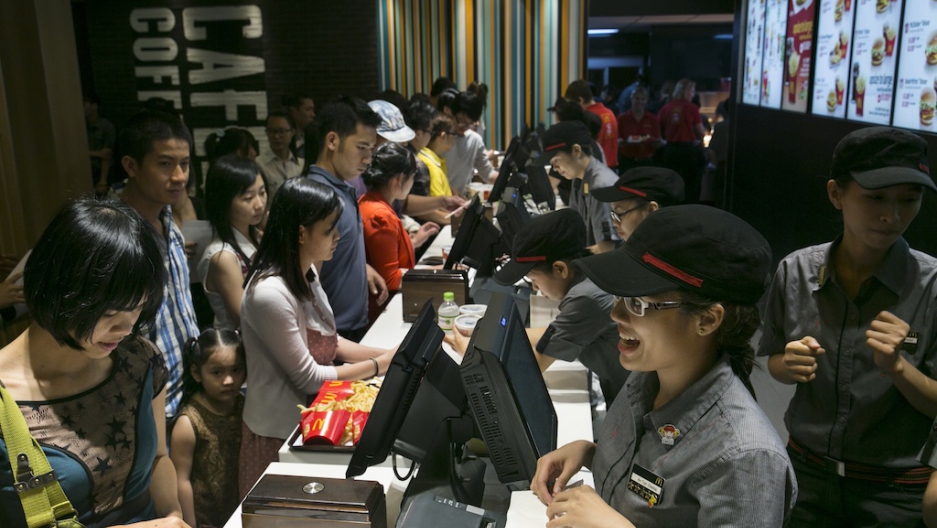 An authoritarian communist party controls Vietnam. It’s true. But its founding ideology appears all but gone from the hearts of Vietnam’s people. Vietnam, in fact, may actually be one of the most pro-capitalist countries on Earth.

Almost all Vietnamese people — 95 percent of them — now support capitalism, according to the Pew Research Center, which polled nearly 45 nations late last year on economic issues.

No other country in the poll cracked 90 percent. Even in the United States — where “socialist” can be used as an insult — only 70 percent agreed that a free market economy is the best kind of economy.

The polls specifically asked citizens if “most people are better off in a free-market economy even though some people are rich and some are poor.”

That’s capitalism in a nutshell. And yet, according to the poll, one in four Americans disagrees with that statement. In Vietnam, where the ruling party once forced millions onto collective work farms, practically everyone agrees.

While a global median of roughly 65 percent feels the same way, Vietnam’s support for capitalism is particularly striking, given its modern history. The nation is synonymous with America’s struggle to vanquish communism and install pro-Western capitalism in Vietnam.

The conflict cost roughly 2 million lives and reduced Vietnamese cities to smoking rubble. The United States dropped more bombs on the region than it did during all of World War II — all in the name of halting the spread of Soviet-backed communism across Asia. Despite the brutal effort, the United States lost and Vietnam’s communists prevailed.

Over time, however, their original doctrine of collective labor and total economic dominance by the state has withered — so much so that almost all Vietnamese (including many within the communist party) now embrace the ideology trumpeted by their former battlefield foe.

The poll also measured hope for the future, a key ingredient in the so-called “American dream.” But here too the United States is eclipsed by Vietnam, where 94 percent believe children today will be better off than their parents.

America — where only 30 percent believe today’s kids will be better off — looks positively gloomy in comparison.