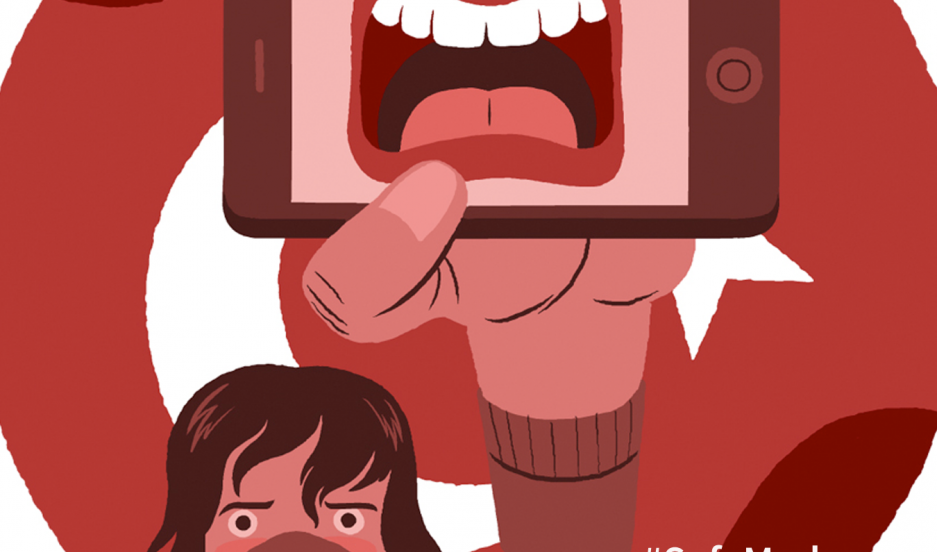 For today's youth, the world is filled with nebulous threats: Cyberwar. Radicalization. The Surveillance State. But what is motivating young people to stand up for change? Over just the past year, we've seen young people fueling protests in Missouri, Hong Kong, Mexico and Venezuela.

This weekend, The World travels to Texas to start a conversation about the state of youth activism today. The conversation will begin on March 15, when The World's Marco Werman hosts a conversation with UNC professor Zeynep Tufekci at the South by Southwest festival. The conversation, Youth Activism in a Post-Snowden World, will touch on topics that we've previously touched on in the show, such as whistleblowing as activism, privacy, social media censorship, hashtag activism, and the role of technology in today's movements. The conversation will continue on Monday, March 16, with a live broadcast of The World from KUT in Austin. That show will feature voices from Austin, from young protesters around the world and from our SafeMode community online.

You can let your voice be heard, too. Tell us: What was the last protest you attended? Tell us what motivates you to act, and hear from others who have had similar experiences from around the world.

The conversation is happening in our Facebook community as well — join us. We're using the Facebook group as the "base camp" for this conversation. Request an invite and join Q&As with guests, get exclusive content from our live show and have a chance to engage and interact with other passionate young people from around the world.