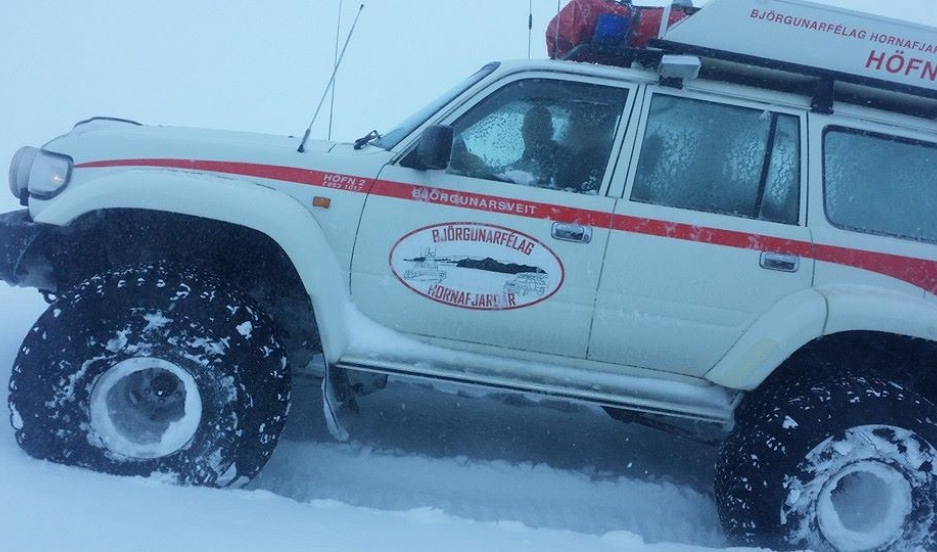 Volunteer search and rescue team en route to save a pair of Finnish cross-country skiers stuck on Vatnajökull glacier, Iceland.

Welcome to Iceland! That's the slogan some Icelandic travel websites use to greet foreign tourists. It seems to be working as waves of tourists are visting Iceland in record numbers.

So Iceland's volunteer search and rescue teams have been especially busy this winter. 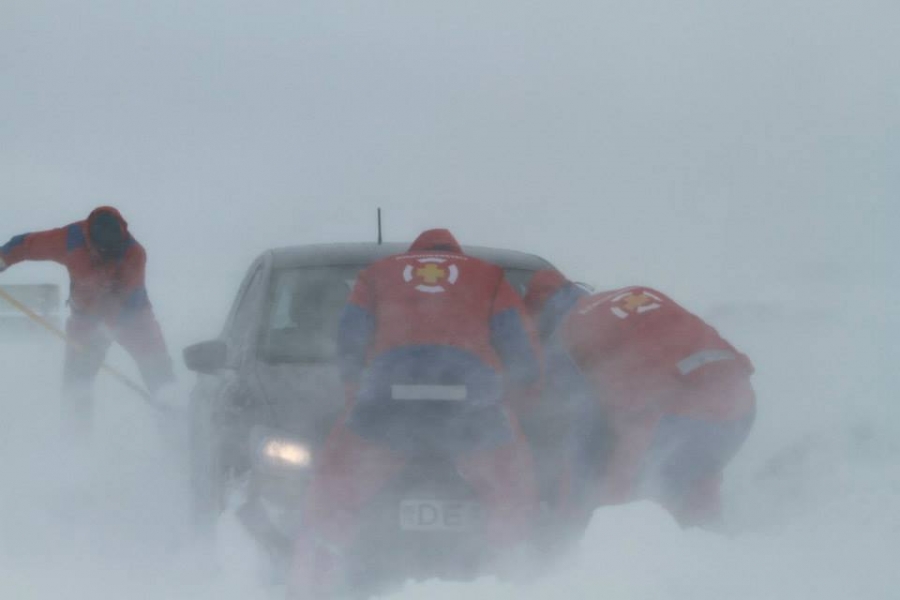 Driving during an Icelandic Winter storm is risky affair.

Alda Sigmundsdóttir, the blogger behind the Iceland Weather Report, says this has been the coldest, most storm-ridden winter in a decade.

But a recent incident really put the growing problem of stranded and helpless foreign tourists on the public radar:

"I can understand when tourists go out into the Icelandic weather and don't quite know what to expect — get themselves in a sticky situation and have to be rescued. I get that not everyone realizes the implications of travelling in Iceland. But this really gets up my nose," Sigmundsdóttir says. "Rescue teams are currently trying to reach two men who were traversing Vatnajökull glacier on cross-country skis and got caught in a nasty storm that I understand is blowing in Iceland as we speak. They have lost some of their equipment, including their tent."

Of course, such rescues are fairly routine. But this one comes with a twist.

"One of their fellow travellers had to be rescued a few days ago, as he was ill," Sigmundsdóttir adds. "So rescue teams went up there and got him. At the time they expressly told the other two that the weather forecast was terrible, and that they would do well to accompany them back to civilization. They refused. And now they have to be rescued. " 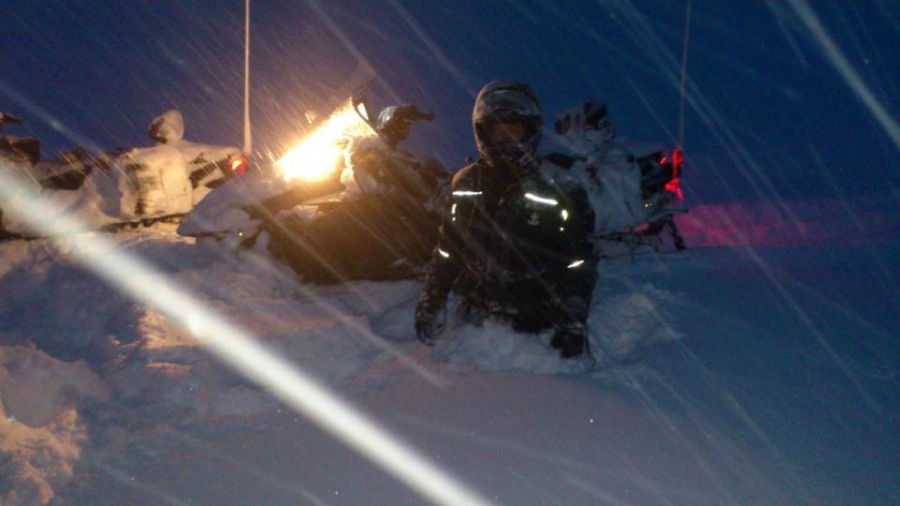 Sigmundsdóttir praises Iceland's search and rescue teams as dedicated volunteers who often put their lives at risk. But she says many Icelanders are beginning to question the growing number of incidents that require such risks and come at such costs. 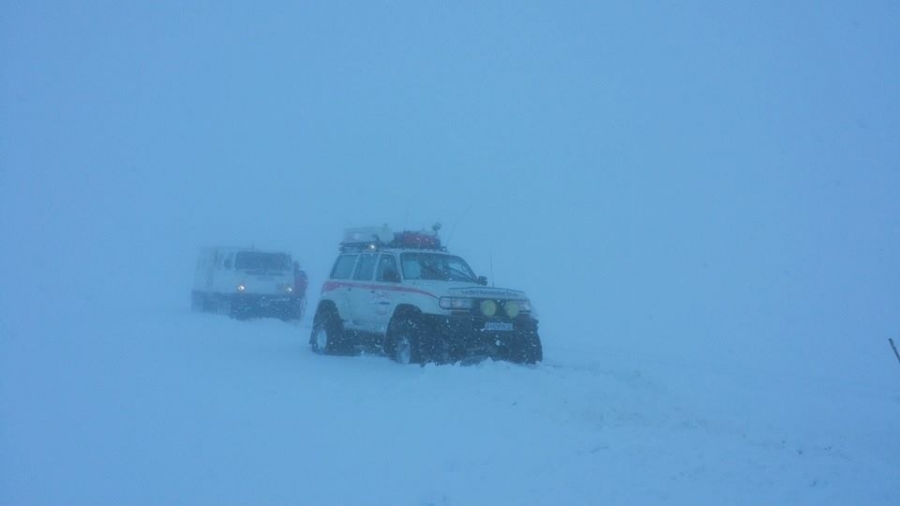 According to Iceland's Search and Rescue organization there are a few common sense guidelines to keep in mind when travelling around Iceland.

"When Icelanders say don't travel, there's going to be a storm, they [tourists] think it will be like back home, and it's usually quite a bit different, and worse," says Sigmundsdóttir. So she has a couple more suggestions. First, check out the Iceland's Safe Travel website, and secondly, "always heed the warnings of the locals!"