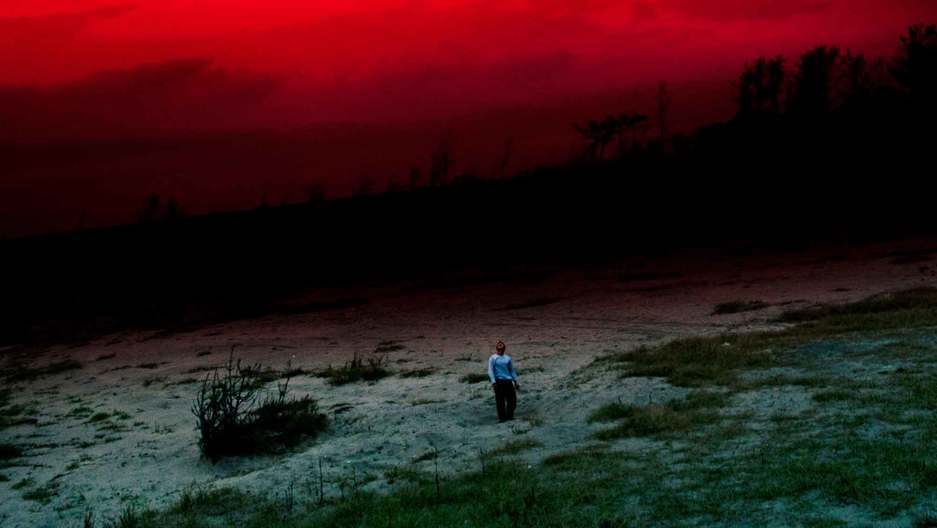 On March 11, 2011, an earthquake struck Japan. The subsequent tsunami swept through towns in the northeast of the country, destroying virtually everything in its path and irrevocably damaging the Fukushima Daiichi nuclear power plant.

The disaster became a defining moment for Japan, and a number of photographers felt compelled to not only record the event's physical effects on the land but also interpret the overarching significance of the tragedy for the Japanese people.

The Museum of Fine Arts, Boston, has curated an exhibition exploring the photographic response to the earthquake. Here we feature 13 of the 17 artists from the exhibit, some of whom are among Japan’s most celebrated artists. Their work explores the way art provides a powerful language for reflecting on tragic events and contributing to recovery.

Havinga says a number of photographers were particularly drawn to the nuclear damage. She says they tried to express the invisible damage. "Because if you go to the exclusion zone you wouldn't necessarily see that it was a contaminated area,” she says. “It’s lush and growing and green. So a number of the photographers who have gone there wanted to interpret what they saw and somehow convey the invisible damage, the anxiety that people in Japan still feel about this nuclear disaster. The unease.”

Others had a personal connection to the destruction. Naoya Hatakeyama lost his mother and his ancestral home in the Tsunami. He’s taken it upon himself to photograph the evolving recovery of his town. He photographed both the cleanup and the rebuilding. “And in that community they are taking down a small mountain in order to use the earth to raise the level of the shore to protect them against the eventuality of another tsunami.”

And you can see that image is at the bottom of the page. 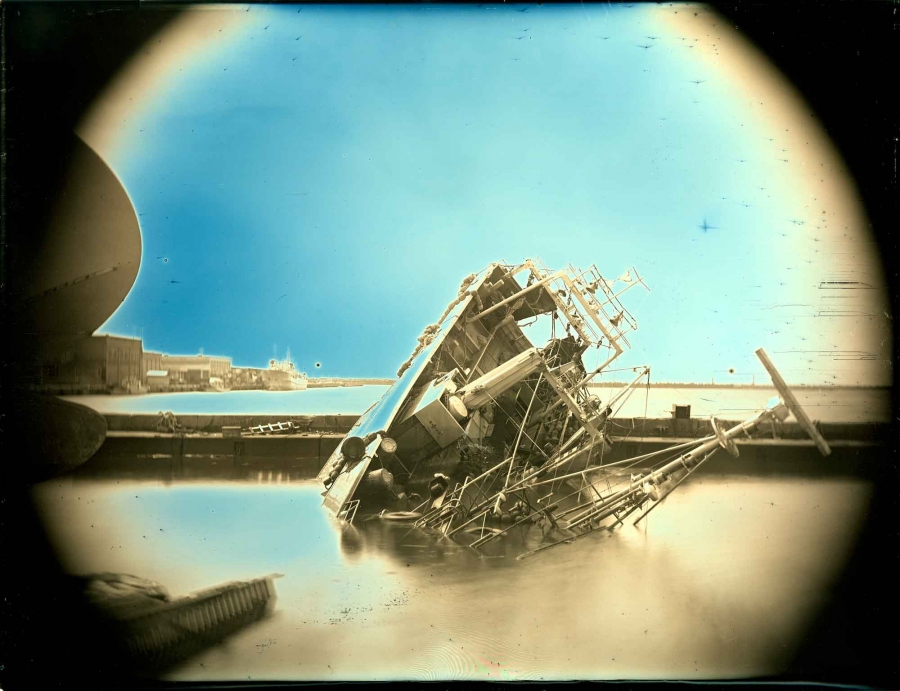 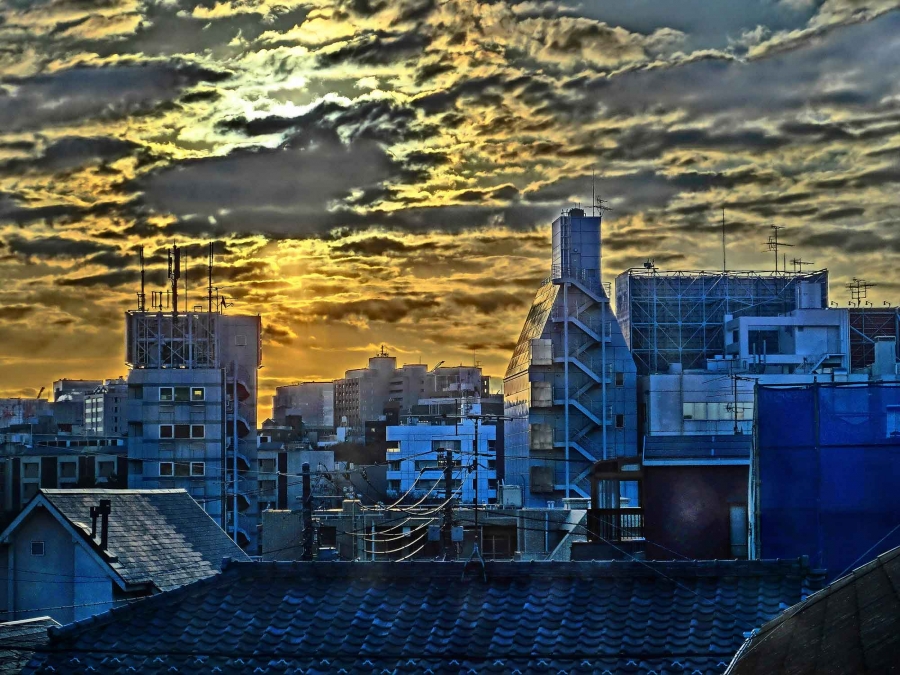 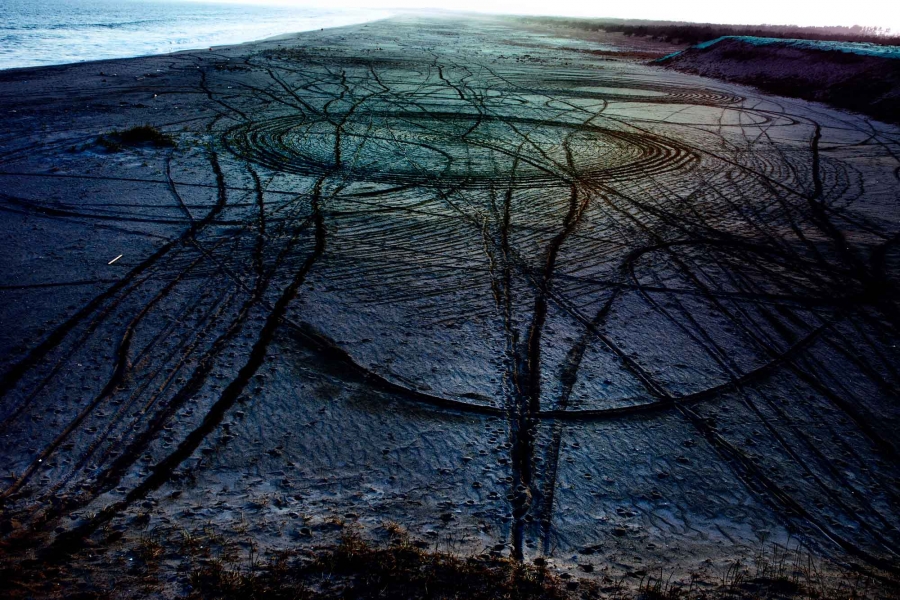 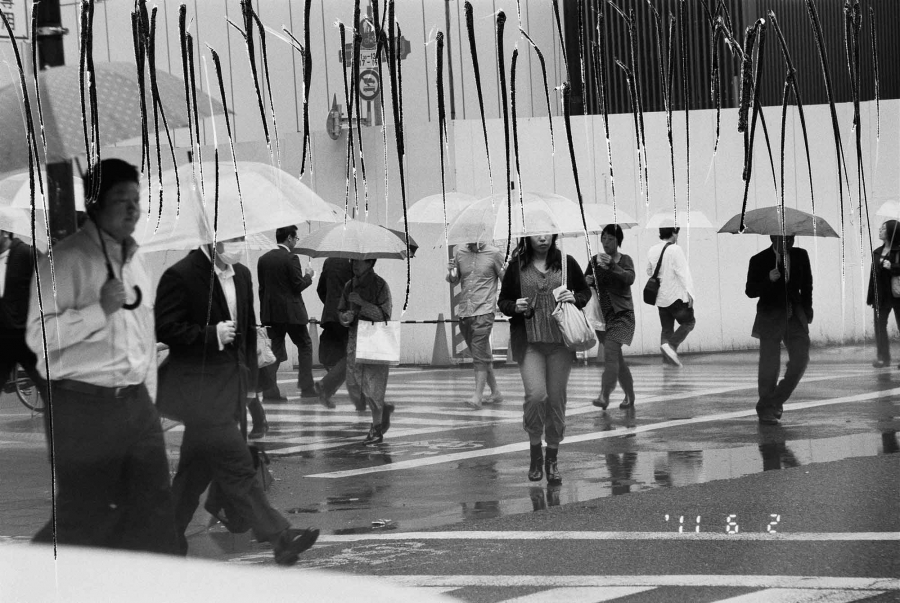 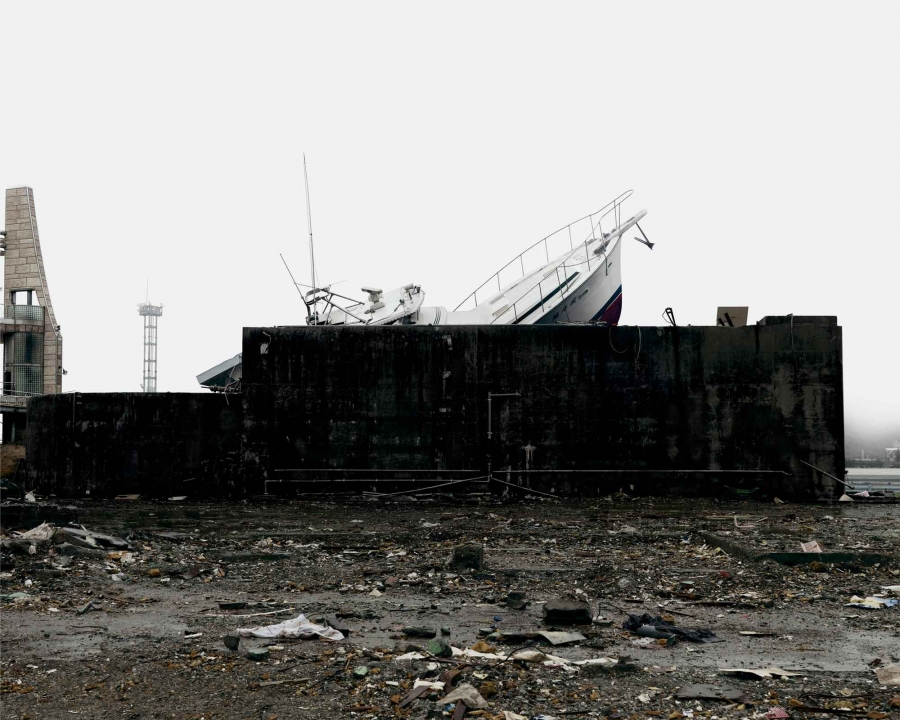 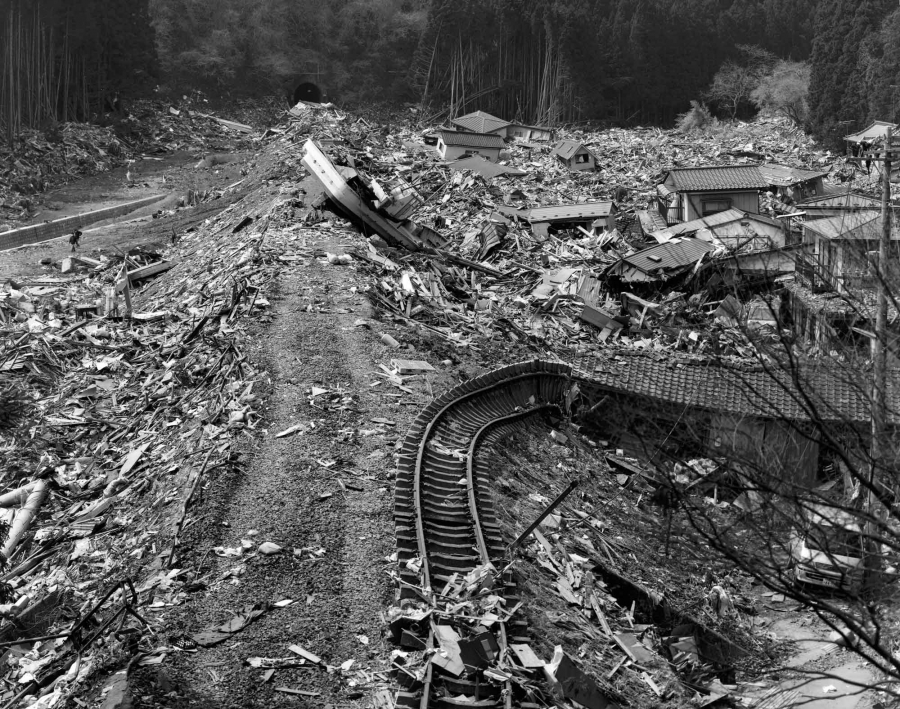 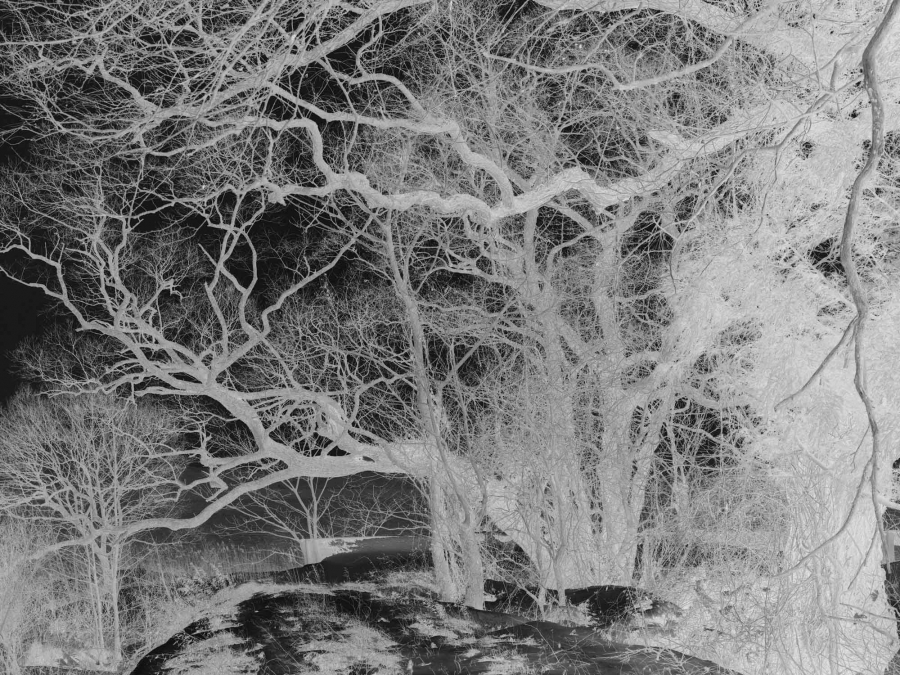 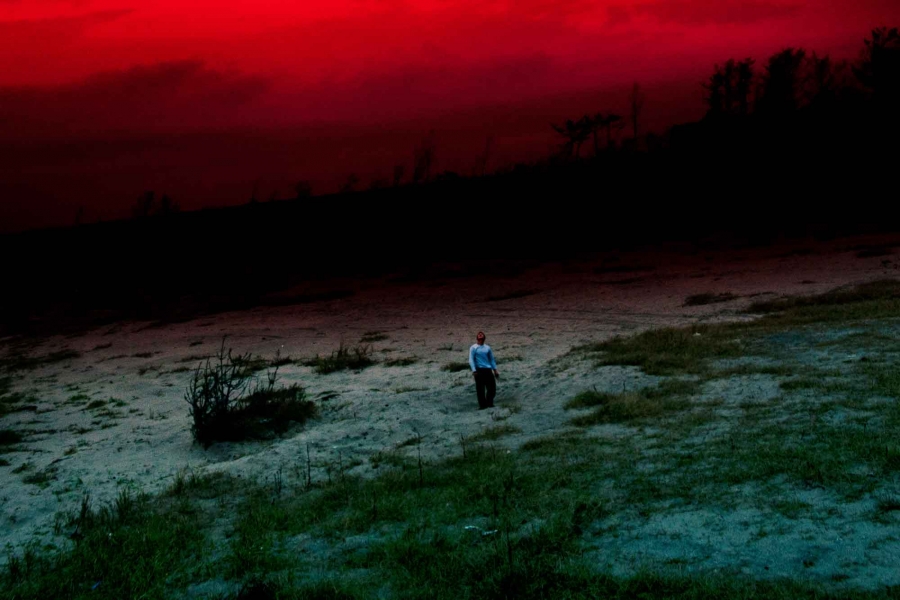 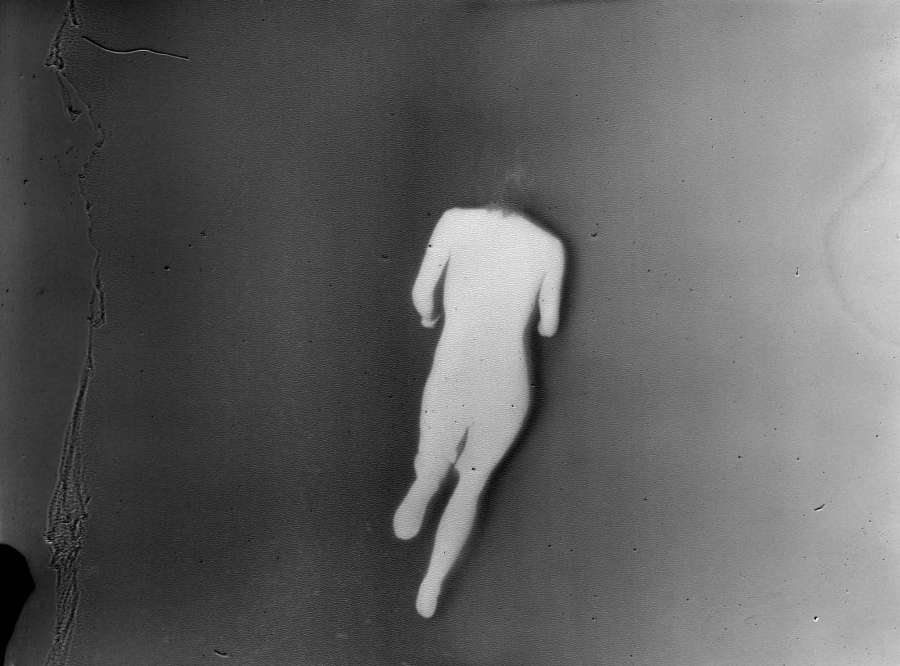 Untitled from the series Site/Cloud, 2012. 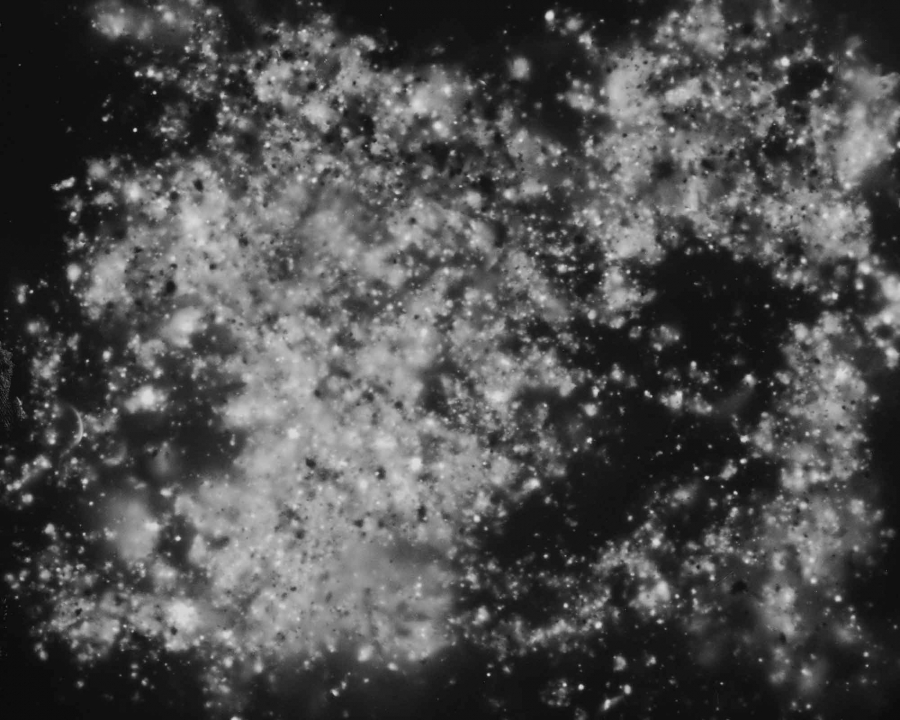 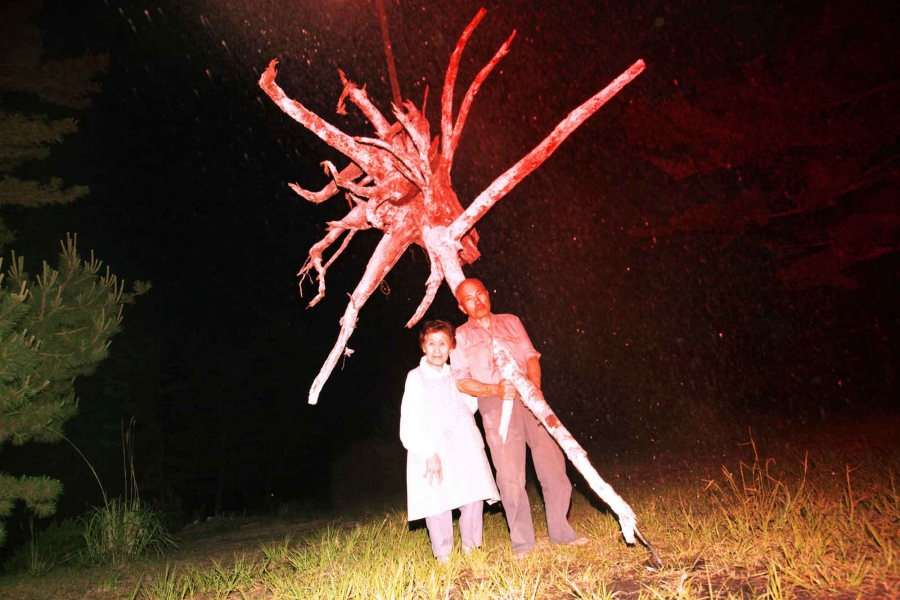 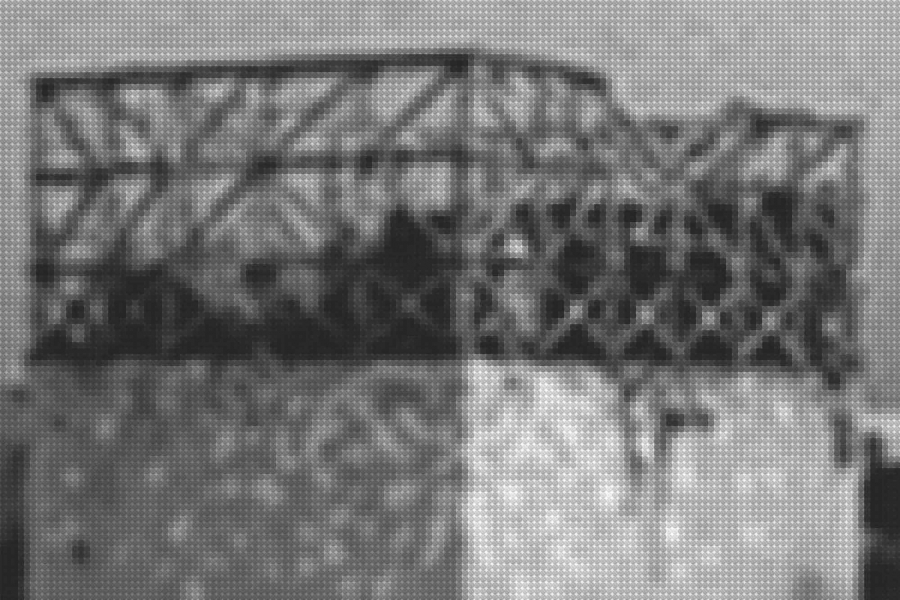 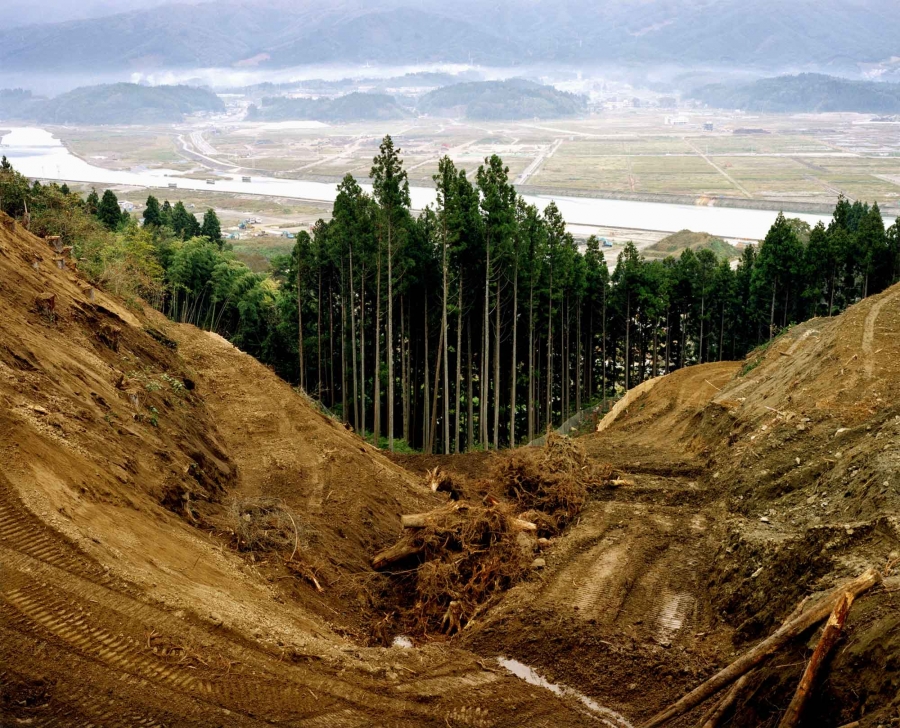