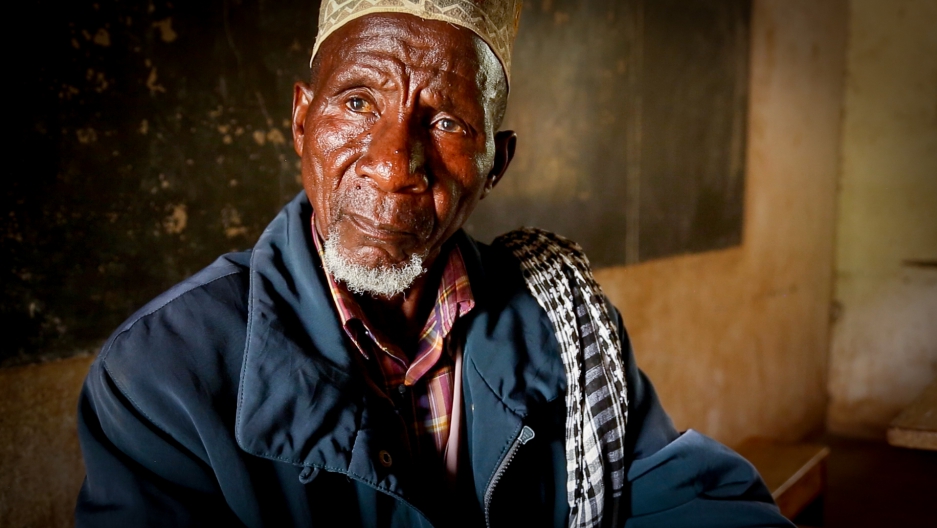 A village chief in Malawi, Sheikh Mosa, is trying to persuade other chiefs in his area to support family planning.

For two villages in southern Malawi, climate change and contraception have become intertwined. So much so, that long-held cultural assumptions are starting to change.

Sheikh Mosa is chief of one of the villages, Mposa. He says there’s been a massive shift in mindset toward family planning as people in the villages begin to feel the effects of population growth and climate change first-hand.

Look no further than the recent flooding in Malawi that has washed away many of his people’s crops. Devastating floods in January displaced nearly a quarter million people, and half the country became an official disaster zone. 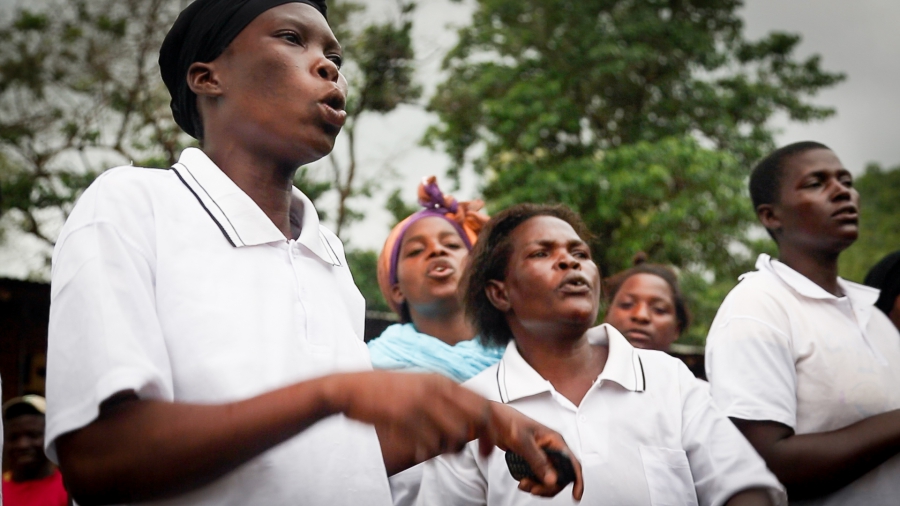 Women from the Mchilima Mothers Support Group in Mposa sing songs about the importance of family planning. The group was formed in 2012 in response to an increase in child marriages and school dropouts among girls, a trend they hope to reverse by promoting smaller family sizes.

Mosa says the larger families in his village are struggling with hunger. With less food, kids drop out of school. Young girls may be forced into marriage or prostitution. But families with fewer children, he says, will find it easier to recover.

Mosa says the struggles the villagers face today take precedence over any cultural or religious resistance to family planning. Even so, as a religious leader, he sees little conflict with Islam.

He notes the Koran says women should breastfeed for two years to encourage child spacing. So modern contraceptive methods, he argues, are "really in line with what God commanded us to do."

Mosa’s village has been leading the family planning push in this part of Malawi. It formed a mother’s support group that spreads the message of modern contraception and smaller family sizes through words and song. The group also rescues girls from child marriage and teenage pregnancy, ensuring they stay in school — all without a penny of outside financial support.

They’re doing this not because someone is telling them to, or paying them to, but because, as Mosa says, their future depends on it.

“I think maybe 20 years ago, they may not have been interested in these linkages because the population was low ... the land was still fertile, there were still a lot of forests. So I think there was not so much pressure then to try and understand. But now they do understand,” he says.

The problem, Chiotha says, is that Malawi's people lack access to family planning services. Malawi is a country that, for the three decades leading up to the mid 1990s, banned not only birth control but sex education and even miniskirts, thanks to the conservative beliefs of then-president Hastings Banda.

According to the Guttmacher Institute, a reproductive health organization, more than four out of every ten women in Malawi lack access to modern contraception. Closing that gap has become a rallying cry for the southern Malawi villages of Ncheo and Mposa.

A local Chanco Community Radio program recently aired a discussion between the two villages. People talked about how the majority of women are opting for injectable forms of contraception, since they last longer. To get the injection, the women have to walk for up to a day to reach clinics. And demand is so high that the clinics say they don't have enough contraception to go around.

The radio conversation shifted to teenage girls. Someone asked about providing birth control to adolescent girls as a way of preventing the teenage pregnancies and early marriages that are common in the two villages.

It was an awkward moment on Chanco Community Radio. Girls between the age of 15 and 19 represent one of the highest overall unmet needs for family planning in Malawi. Pregnancy among unmarried teens has been on the rise in recent years.

A community radio station in Malawi is tackling once taboo subjects like contraception and sex education. The station's website is under construction, but to learn more about their programs you can find them on Facebook.
Chanco Community Radio

The issue of child marriage recently took center stage with parliament voting to raise the legal marriage age in Malawi to 18. But sex outside of marriage is still considered taboo in rural areas, especially for teens, who are instead taught about abstinence.

So it’s not exactly surprising that the radio audience concluded that giving young girls family planning would only encourage them to engage in sex. In fact, the crowd cheered in approval.

Then Sheikh Mosa, the chief of Mposa, spoke. He said he supports his own wife taking birth control, and the crowd cheered again.