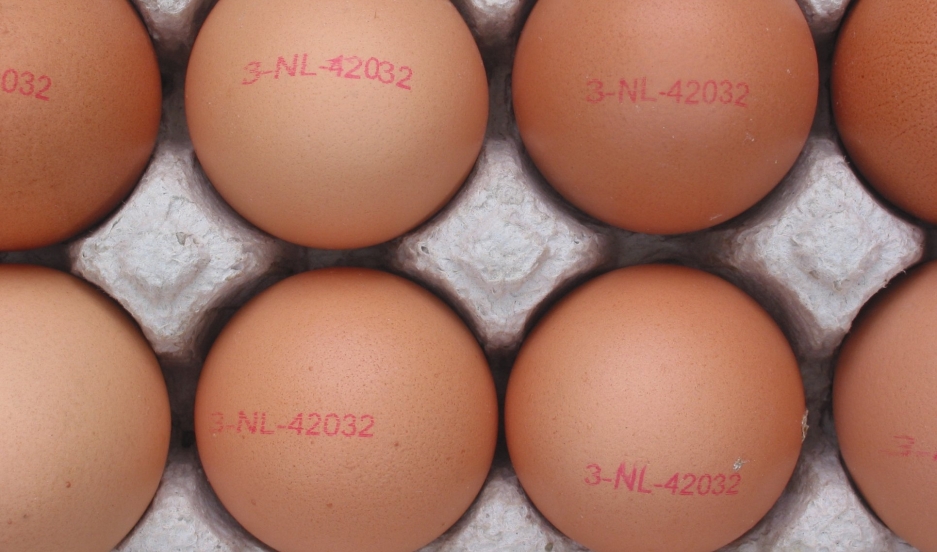 Eggs are back on the menu, following some new research.

Browse any supermarket and you’re bound to see lots of food labels that say “zero fat” and “low cholesterol.” But some of these same foods will also be high in sugar. Flavored low-fat yogurt is one example that often fits this description.

In the midst of the low cholesterol food craze of the mid 80s, many processed food manufacturers dialed down the fat in their food, but added sugars to improve the taste. It turns out that compromise — decreasing fat but increasing sugar — is exactly the opposite of what we should be doing.

At least that’s what the experts are now saying. Recently, the government's top nutritional panel, the Dietary Guidelines Advisory Committee, issued a report that reversed decades of warnings against cholesterol while also issuing new advisories about sugar.

“The most important thing that this new guideline did was to remove the restriction on total fat in the diet, because if you're going to restrict total it means you're going to eat more carbohydrates,” explained Dr. Walter Willett, chair of the Department of Nutrition at Harvard T.H. Chan School of Public Health in Boston. “In our society and our food supply, that means more refined starch and sugar and that's, in fact, exactly what happened over the last two decades.”

It’s not all bad news, especially if you own a diner. The change on cholesterol recommendations also came with a bit of relief for a dietary staple that got a bad rap in recent years: the egg.

Previously, nutritionist thought the high cholesterol content of eggs made them bad for your heart. But, as Willett explained, while eating eggs can slightly raise your blood cholesterol, and the  the plaques that form in the arteries that cause heart disease are made up mostly of cholesterol, that doesn’t actually mean that the cholesterol in the eggs is what’s causing the plaques to form.

“People sort of connected those dots. In fact, it's much more complicated than just connecting those dots,” Willett said.

The problem, according to Dr. Steven Nissen, chair of cardiovascular medicine at the Cleveland Clinic in Cleveland, is that most of the cholesterol in our blood doesn’t come from what we eat, but is made by our liver.

“People jump to conclusions,” Nissen said. “They looked at the plaques and they said, "Well, gee, they're filled with cholesterol. That must be the problem." And, in fact, it wasn't really supported by good research.”

So, are the new guidelines supported by good research? Nissen and Willett agreed with the principal recommendations of the report: Americans are eating too much sugar. The same goes for refined carbohydrates, like white bread, white rice, or pasta. There is clear research-based evidence that following a mediterranean diet and eating lots of fruits and vegetables is good for you. But they disagreed on one point.

Nissen believes that more research needs to be done on what types of fats people eat — like saturated versus polyunsaturated and unsaturated, while Willett thinks that there is enough evidence to indicate that saturated fat is worst.

There seems to be no doubt about trans fat though. That, like sugar, is definitely bad for you.

“Those partially hydrogenated or hydrogenated vegetable oils are definitely, in almost every study, associated with heart disease,” Willett said.

This story first aired as an interview from Science Friday with Ira Flatow.