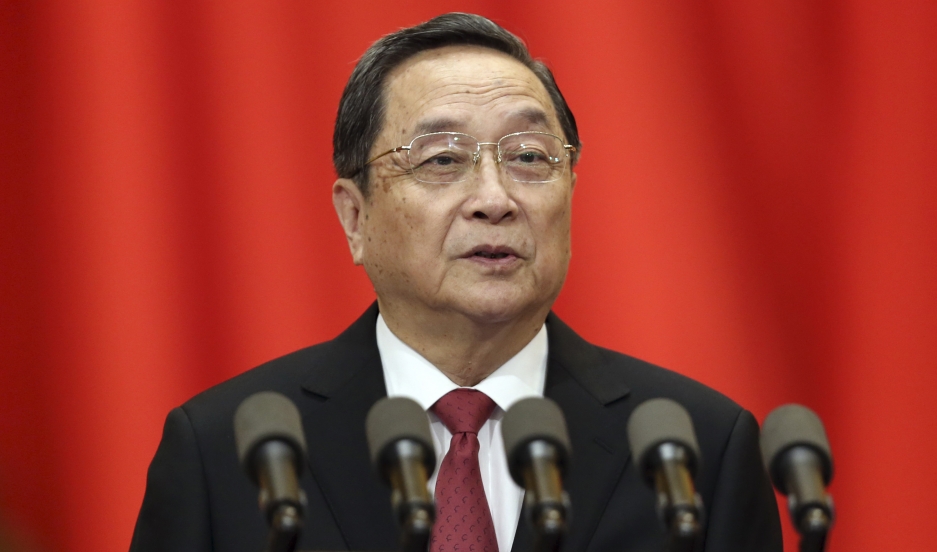 Yu Zhengsheng, chairman of the National Committee of the Chinese People's Political Consultative Conference (CPPCC), gives a speech during the opening session of CPPCC on Tuesday. About 14 CPPCC members are under investigation for corruption and grafting.

Kicking off the Chinese Parliament session this week, Chairman Yu Zhensheng reminded the members of China's government to "strictly abide by political rules" and "maintain the positive image'' of Chinese leaders.

Why the reminder to behave? Because the People’s Liberation Army, the biggest constituency in the parliament session, released a list of 14 generals who are under the government's scrutiny on charges of corruption and grafting. And a good number of the senior government members, are on that very list.

Corruption in China is a dirty word, but a common one, especially after President Xi Jingping announced a comprehensive anti-corruption campaign in 2013. Fourteen high-profile members being listed at once is still eyebrow-raising.

The investigation focuses on two main components of corruption: bribery and embezzlement. According to investigators, many of the members on the list have bribed their way to political stardom — literally selling political positions at the price of almost 20 years of government salary. And some have siphoned off vast amounts of money within political departments for personal gain. 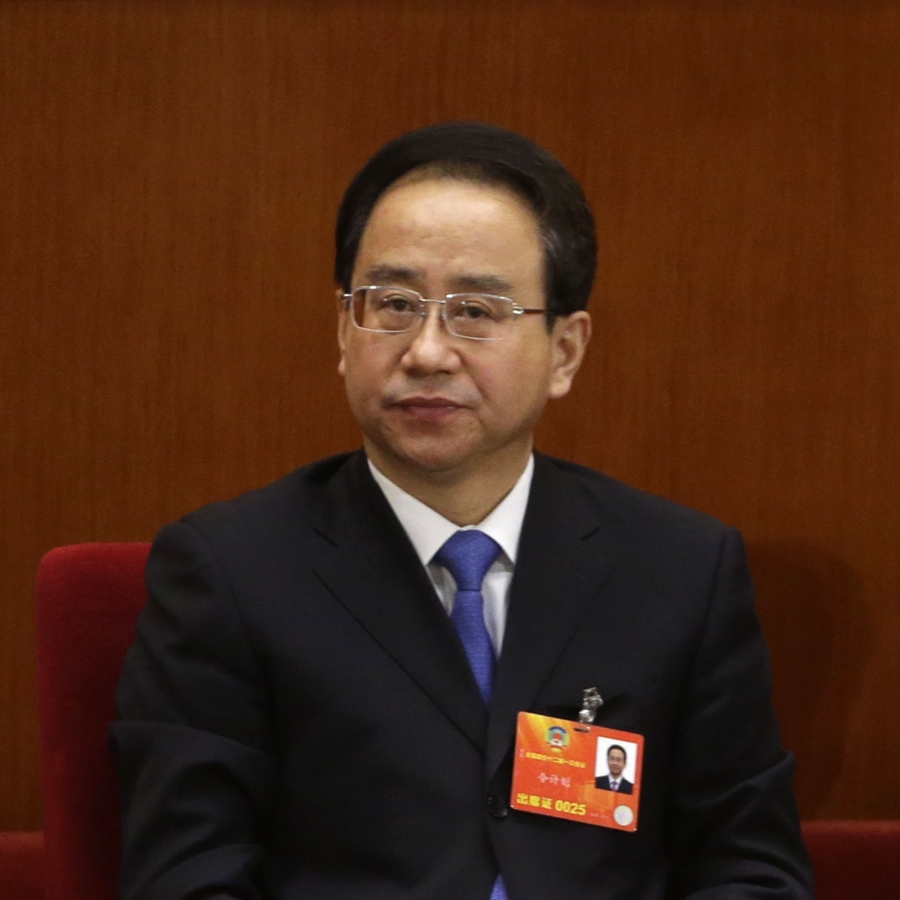 Ling Jihua, who one of the politicians on the list, was known as a close, personal adviser to former President and General Secretary of the community party, Hu Jintao. But after his son was killed in a high-profile car crash of his luxury car in 2012, Ling was under investigation as officials wanted to know how his son was able to afford a black Ferrari 458 Italia Spyder.

Another big name on the list is Major General Guo Zhenggang, who runs military operations in the Zhejiang province, a target of past investigations. The Guo family itself is riddled with scandal and real estate corruption. His father is the former vice chairman of the Central Military Commission — the group that runs China's armed forces — the largest in the world. At one point, Guo's father was rumored to have tried to leave China dressed in ladies' clothing.

For a while, references to these scandals were scrubbed from the Internet inside China. Searches like ''Guo'' and ''drag'' didn't turn up any results. The same thing happened with the word "Ferrari'' after Ling's son's fatal crash.