At the end of last year, Studio 360 asked for your creative New Year's Resolutions for this year. And we are following four of you as you try to make good on those projects. Maria Thornton, of Yellow Springs, Ohio, told us she wanted to get back into reggae. Thornton tells Kurt Andersen that she has performed twice since they last spoke in January, once in Dayton and once in Cincinnati for a Bob Marley birthday bash. But in addition to performing, Thornton is eager to hone her DJ skills. "I want to learn technical skills of mixing, changing BPMs, crossfading," she tells Kurt.

Having lived in the Caribbean, Thornton feels that reggae is her cultural heritage, but she knows that perceptions are complicated. "In some ways, having fair complexion myself, being in reggae sometimes might raise someone's eyebrow," she tells Kurt. "Regardless of what I might look like on the outside, I have a wealth of experience. And they might see me and think one thing, but once they see me up on stage they know it's a whole other thing." 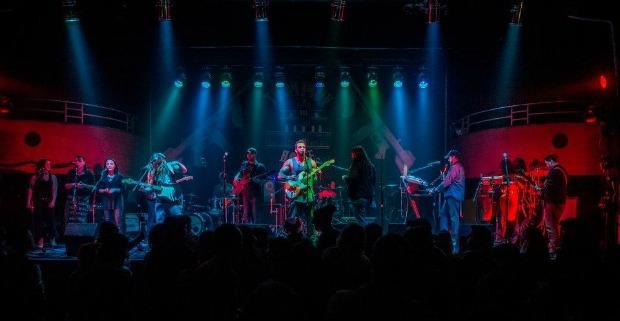