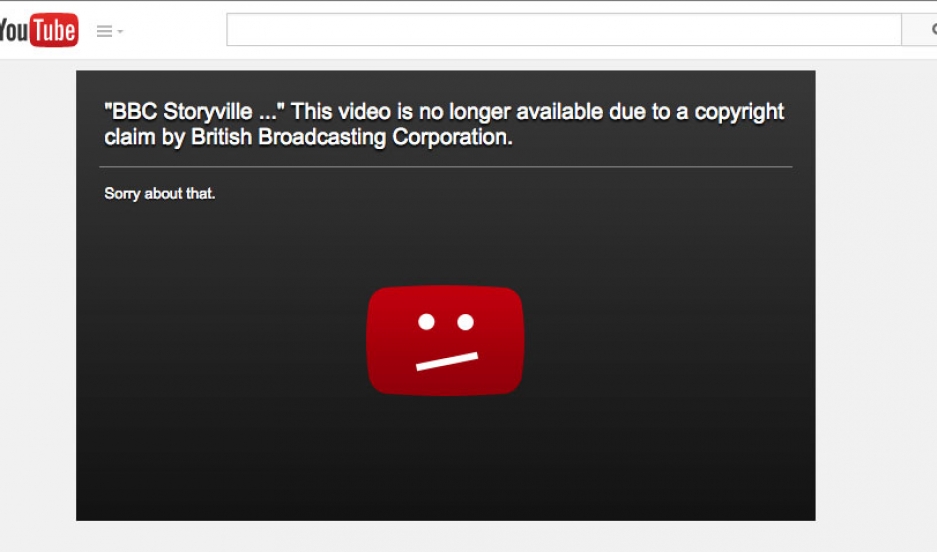 On Thursday morning, the BBC blocked and removed their Storyville documentary "India's Daughter" from YouTube, after the Indian government filed an injunction this week preventing the country from viewing Leslee Udwin's film about the 2012 gang rape in New Delhi.

On Wednesday night, thousands and thousands of YouTube users streamed the hour-long BBC-Storyville documentary by Leslee Udwin, "India's Daughter." But on Thursday morning, the BBC had the film removed from YouTube, citing an advisory notice from India's Ministry of Information and Broadcasting:

Whereas a number of private TV channels have been showing certain excerpts of a programme titled 'India's Daughter,' proposed to be telecast by the BBC and the NDTV. The excerpts contain an interview with one of the convicted rapists of the Delhi gang rape victim of December, 2012. These excerpts were telecast on various channels throughout the day, with visuals of the convict, who was showing no remorse whatsoever for the heinous act. Further, the excerpts also contained his chauvinistic and derogatory views regarding women in general and the victim in particular. These programmes also provided a platform for the convict to use the media to further his own case, especially when his appeal against his conviction, is sub-judice. Whereas the telecast of these excerpts appear to encourage and incite violence against women, thus compromising women's public safety. They also provide encouragement to antisocial elements to indulge in violent acts compromising law and order.

Indian authorities in New Delhi have blocked the documentary's broadcast because it contains an interview with a convicted — and unremorseful — rapist from the bombshell 2012 rape case that sparked a global outcry. The director of the BBC documentary says the authorities have no justification for the ban. Nevertheless, tech companies like YouTube are complying the BBC's request to take down the film, as the unauthorized uploads violate the broadcaster's copyright.

In an interview with BuzzFeed, a spokesperson from YouTube said that "While we believe that access to information is the foundation of a free society, and that services like YouTube help people express themselves and share different points of view, we continue to remove content that is illegal or violates our community guidelines, once notified.”

As of now, the only authorized way to view Udwin's documentary is on the BBC's online service for UK users. But unauthorized copies continue to be re-uploaded to YouTube and other file sharing services as quickly as they're taken down. 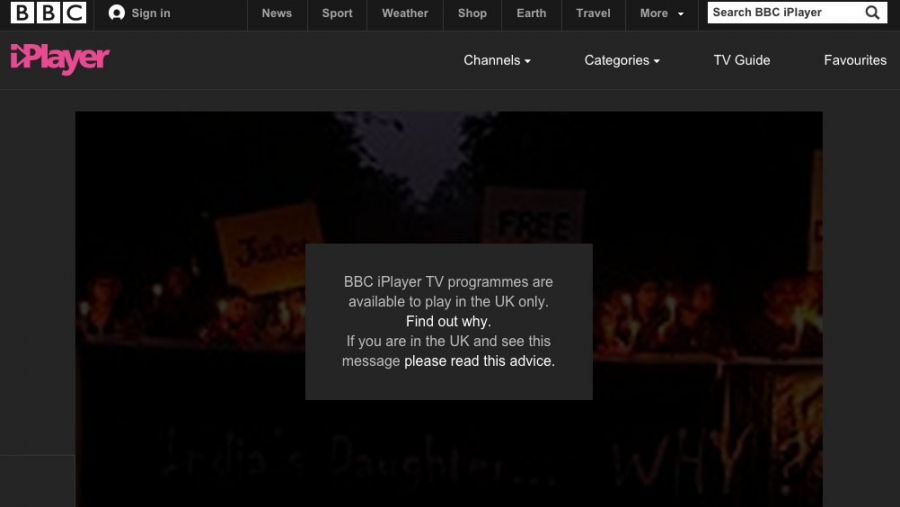 The BBC's iPlayer TV does have the full version of "India's Daughter" but that is only accessible to viewers in the UK or using UK-based servers.

Government officials said they were acting out of concern that footage from the interview shows the inside of the Tihar jail, where media are not allowed. Udwin questioned that rationale, saying she did, in fact, receive permission from the director-general of the jail and local government, including written and signed documents. 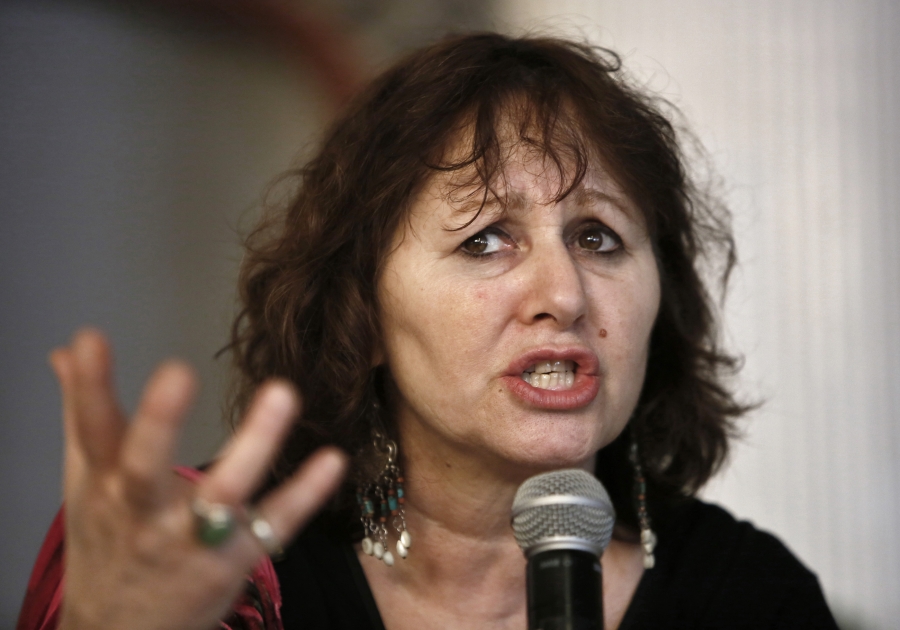 British filmmaker Leslee Udwin directed a new documentary based on the fatal gang rape of a woman in New Delhi in 2012. She is appealing to Indian officials to reverse their ban on the documentary, in which one rapist said his victim shouldn't have fought back.

The inmate in question is Mukesh Singh, who is currently on death row along with three of the other convicted rapists. Singh's interview, which was also published on the BBC's website, shocked many in India and around the world because he shows no remorse for the rape — at one point saying that the 23-year-old victim should not have "fought back." Singh is appealing his death sentence.

One grassroots women's activist in India says she has no problem with the documentary, but an issue with the timing of its release — particularly with a person's life at stake. Singh's appeal of his sentence is still ongoing.

"For her to have pursuaded the convict's mother that it is important for him to give the interview, and then to interview him as the prime example of a rapist's mind and so on and so forth — it's something that seems to be deeply unethical to me,'' says Kavita Krishnan, secretary of the All India Progressive Women's Association. Krishnan was among those interviewed for the documentary.

Indian authorities were also are trying to block the international broadcast of the documentary, which was initially scheduled for Sunday, March 8. In the wake of the uproar Wednesday, the BBC pushed up the release and aired it on BBC Four Wednesday night.

Udwin, the director, made an emotional plea to Prime Minister Narendra Modi “to deal with this unceremonious silencing of the film” in India.

“India should be embracing this film — not blocking it with a knee-jerk hysteria without even seeing it,'' Udwin said in a statement. "This was an opportunity for India to continue to show the world how much has changed since this heinous crime. Sadly ... the banning of the film will see India isolated in the eyes of the world. It’s a counterproductive move.”

“Whoever is behind this — please see the film and then come to a conclusion.”

Reporter Sonia Paul spoke with Mehru Jaffer, a journalist and author based in Luknow.