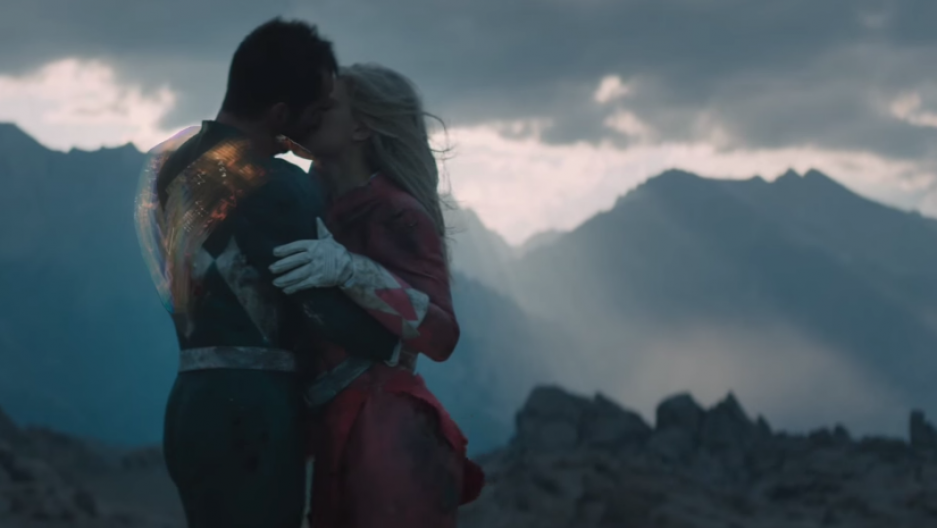 1. What's the deal with Bizkit?

Limp Bizkit's "Break Stuff" over the bouncy jazz bass-heavySeinfeld theme is either the song you hear as you descend into hell or a really smart mashup that perfectly captures the show's comedy of"he-says, she-says bull shit." Or both. You'll have to decide for yourself.

This week, Nate Silver's FiveThirtyEightrolled out the most extensive analysisof sports video games the internet has ever seen. To figure out howthe people at EA Sports determine player agility and superiority in games like the immensely popular Madden series, FiveThirtyEight sent its lifestyle writer Walt Hickey on a mission to become an actual digitized player in the game.

After going through a series of time trials and skill tests (beautifully presented with GIFs, graphs, and video), Hickey becomes his best pixelated self and faces-off against the game's stars. It doesn't go well.Football season is over, but FiveThirtyEightdoesn't care.

Fan films are supposed to suck, so what happens when one is even better than the source material? It gets pulled from the internet. For proof, we have the case of Power/Rangers, a fourteen-minute fan film made by "Blank Space" director Joseph Kahn and starring James Van Der Beek (Dawson) and Katee Sackhoff (Starbuck).

Power/Rangersarrived on Tuesday. By Thursday it had been pulled from Vimeoand, after racking up at least 12 million views on YouTube, disappeared from the internet altogether. What makes this fan film different than all the rest, other than quality, is that Power Rangerscreator Haim Saban wants to make a (presumably bad) movie in the near-future. Knowing the internet, the one that offeredSaban a few pointers won't be gone for long. 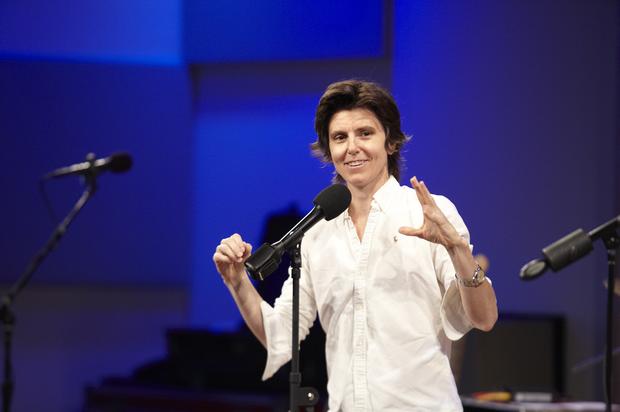 The best way to get something is to ask. Tig Notaro is well aware, hence her asking to host the next Academy Awards in a funny blog postthis week:

An open letter to the people looking for a new Oscar host,
Now, let me start by saying that I don't have a problem with Neil Patrick Harris. This letter is STRICTLY an attempt to procure work for myself and if that means bumping this dude out of the way next year, then so be it.

Tig proceeds to list 11 reasons she'd make a better host than NPH or anyone else next year, including the fact that she looks like Ellen, lives close to the venue, and that she'll gladly promote the show on her podcast. Sold!