New York City is of course known for its pizza. So to make your pizza known, you have to do something besides make good pizza. One pizzeria in Brooklyn, Vinnie's, has started to draw attention not just for their traditional pies, but for their illustrated daily specials whiteboard, filled with clever pop-culture references. Each day gets an intricate cartoon and pun-filled names for the pies.Home Alone becomes Prov Alone, FKA Twigs is FKA Figs, and Wu-Tang Clan's C.R.E.A.M now stands for "Cheese Rules Everything Around Me."They are the work of Sean Berthiaume, a comic artist and co-owner of the restaurant.

Berthiaumemakes punning on pizza look easy. But the artisthas adopted a new project that isn't as muchfun: kicking his smoking habit. Instead of griping, Berthiaumegoes back to his drawing board: on Instagramhe has transformed his struggles into a quirky (daily) comic series. Hisportrayalis pretty honest,and will likelycharm smokers and non-smokers alike.It's a tough goal; and we wish Berthiaumeluck. Hopefully hecan still focus some time and talent on new puns for hispizza boards. 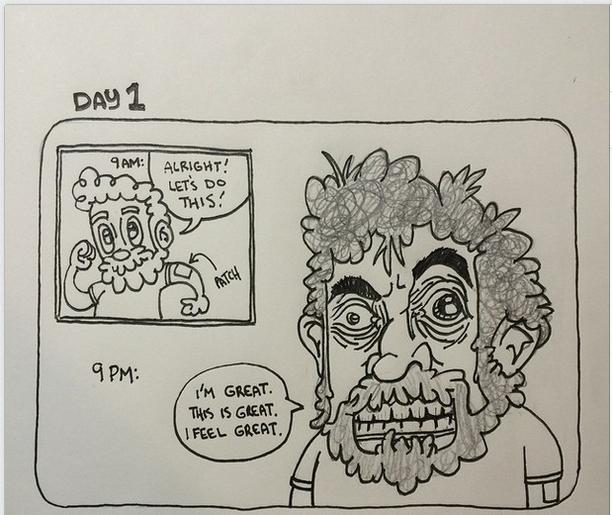 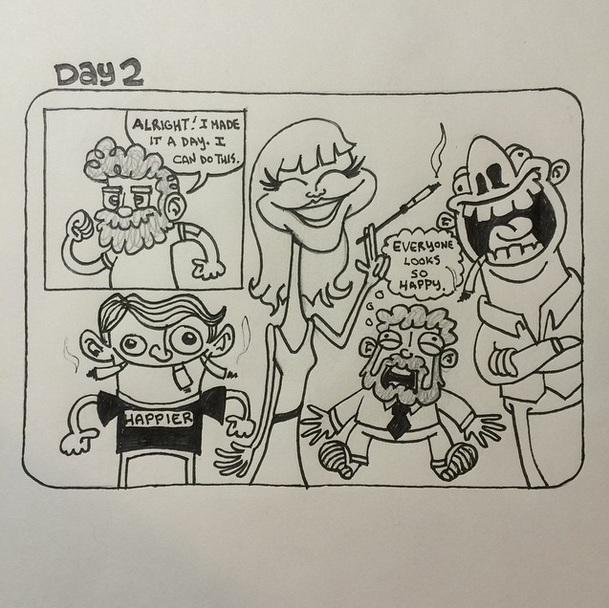 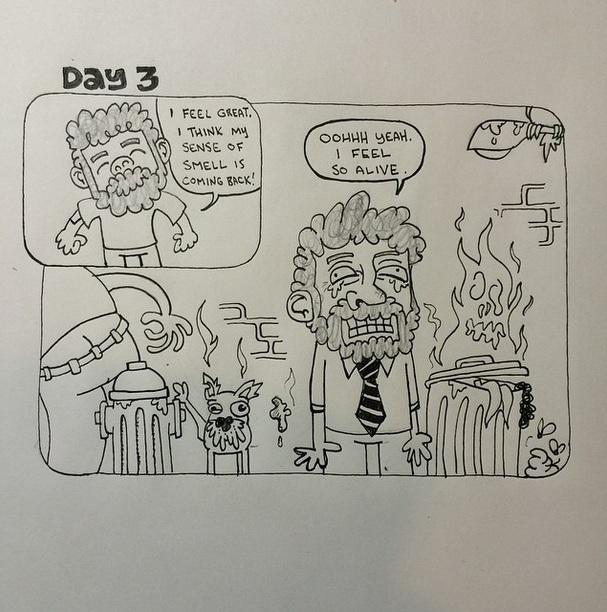 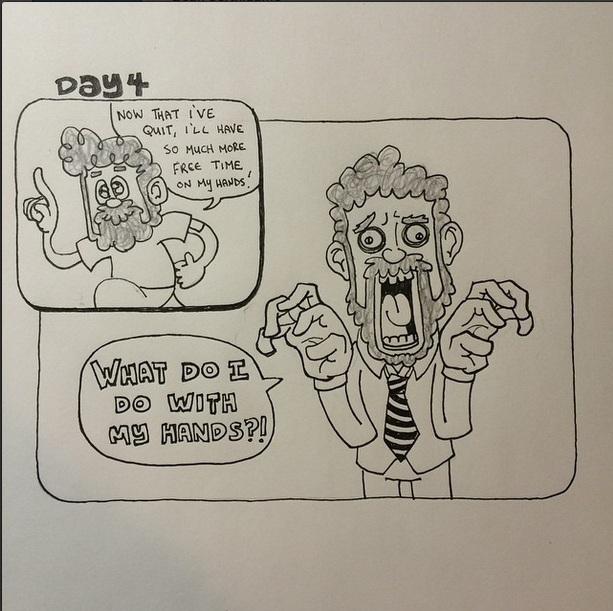 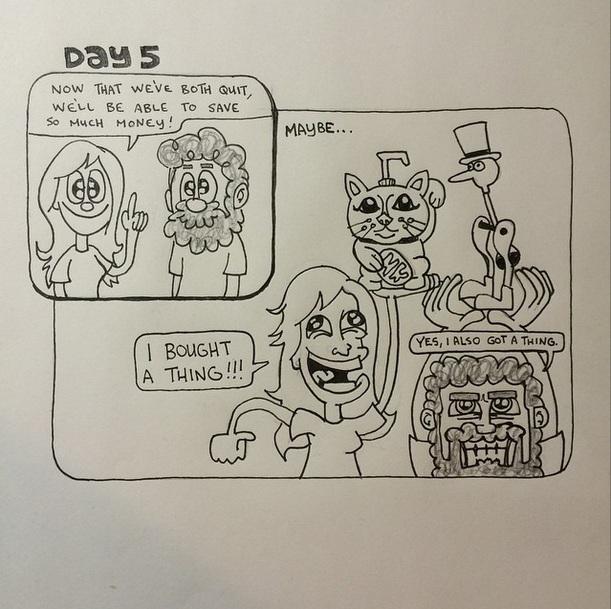 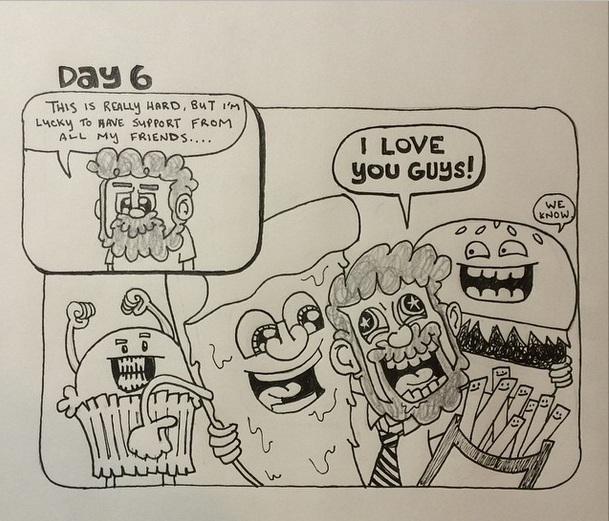 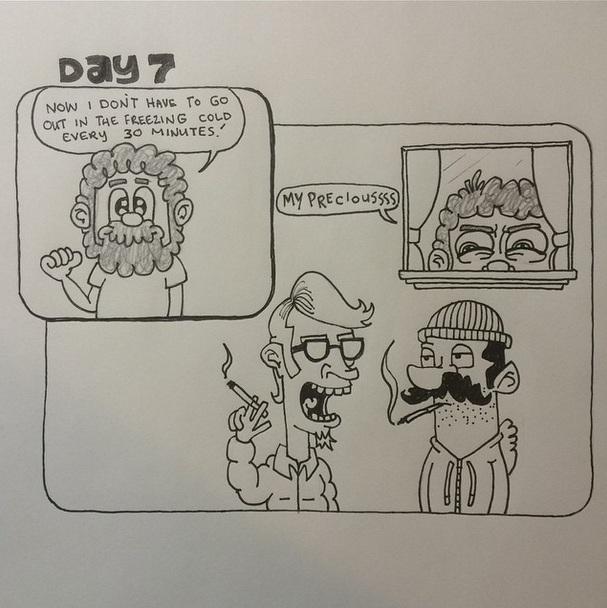