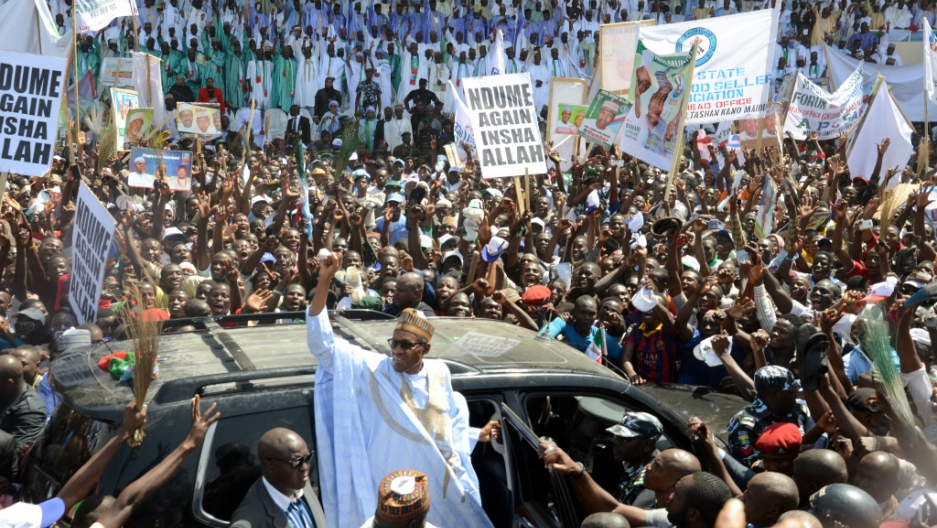 The U.S. Department of State posted that America is “deeply disappointed” by the decision. Yet this postponement probably prevented a bloody explosion in Nigeria. It may even help the cause of democracy.

The discussion surrounding the six-week delay has focused on the terror threat posed by the fundamentalist Boko Haram militia. The chairman of Nigeria's election commission, Attahiru Muhammadu Jega, cited security as the main reason for rescheduling the election. It is a legitimate concern, since Boko Haram seriously challenges national stability.

The Boko Haram insurgency, however, is concentrated in the northeast of the country. Special arrangements and precautions could have been made in that region without having to postpone the entire election. And, since this government has been unable to contain Boko Haram over the past five years, it seems unlikely that it could perform such a miracle over the next six weeks.

The more important and persuasive reason for postponing this election is that the election commission, despite its own claims, is woefully underprepared. It has failed to complete the training of monitors, vote counters and other personnel responsible for the conduct of the election.

Worse, the commission itself has estimated that 34 percent of registered voters have not been issued the ID cards that permit them to vote.  According to an Afrobarometer survey in January, only seven percent of prospective voters had complete trust in the commission to conduct a free and fair election — down from 53 percent in 2011.

That is hardly surprising. An election in which a third or more of registered voters felt disenfranchised would likely set off violent reaction regardless of who wins.   Tensions in the country noticeably eased after the postponement was announced.

If, between now and March 28, the new election date, President Goodluck Jonathan suddenly acquires leadership skills and the army becomes competent enough to contain Boko Haram, postponing the election will seem like a brilliant stroke. Even if that does not happen — and it almost certainly will not — the postponement may still prove wise.

In the coming weeks, the election commission should be able to train enough people, test enough voting machines and issue enough voter IDs to make the election reasonably fair. Peoples' confidence in the commission would improve.  This is critical because, as confidence increases, the likelihood of post-election violence diminishes.

The All Progressives Congress — the opposition — has accepted the postponement but remains suspicious. It worries that this postponement will give Jonathan, who lags in opinion polls, time to regroup and mobilize his supporters.

While there may be some merit in these fears, it is also possible that the President's prospects may further weaken over the coming weeks. The economy is said to be his strong point, but falling oil prices recently forced him to devalue the currency. This is beginning to affect Nigerians in their daily lives and has caused growing discontent.

The implications of this postponement, however, go beyond the electoral interests of the two major parties. This election is vital for nurturing democracy and promoting national unity in Nigeria. Effective technical preparedness of election authorities is critical.

No political conspiracy lies behind this postponement. It was necessary to avoid undermining the legitimacy of the election and Nigerian democracy. Now the key question is whether the authorities will be ready by March 28.  If they are not, and the election is postponed again, political tensions will dangerously intensify.

Patricia Agupusi is a postdoctoral fellow at the Watson Institute for International Studies Brown University who recently traveled to Nigeria.