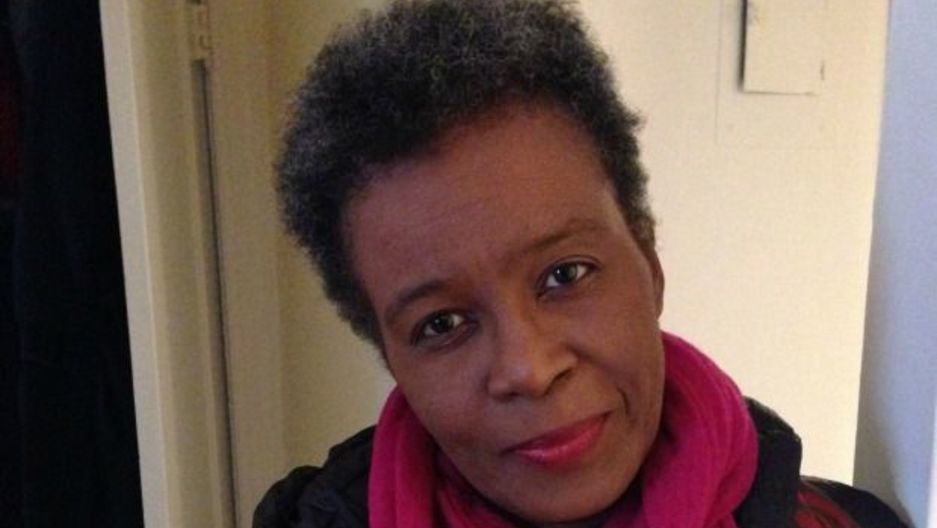 Is Claudia Rankine’s latest book of poetry, "Citizen: An American Lyric," actually poetry, or something more? Not even the judges at the National Book Critics Circle Awards could decide.

Rankine's work became the first book to be nominated in two categories, earning nods for both poetry and criticism awards. It's a move that reflects both the book's varied literary approaches and its timely, acute critique of contemporary American culture.

The book documents in painful detail the psychic damage that everyday slights inflict on African-Americans, using an unusual combination of lyric poetry, prose poems, pastiche and visual art to relay moments of casual racism. Some of them are insults that Rankine experienced herself, while others were collected from her friends.

That’s the bruise the ice in the heart was meant to ice.

Rankine says poetry is a medium uniquely qualified to grapple with the problems that interest her, allowing her to do more than simply condem racinsm. "Poetry allows us into the realm of feeling, and it’s the one place where you can say ‘I feel bad,’” she says. In poetry, “feeling is as important as perception and description.”

But "Citizen" also contains outraged responses to the killings of unarmed black men that have shaken the country over the last few years. The book’s cover image is a 1993 piece of artwork by David Hammons that depicts a sweatshirt’s hood, reminding us of the way Trayvon Martin’s killing turned hoodies into protest symbols.

For Rankine, racist violence is just another stop on the same spectrum that includes a casual slight she might endure at the supermarket. If that rude shopper finds himself “in a position of power — on a jury, organizing Katrina evacuations, or if you arm that fear and call it policing — then you’re going to get these explosive events,” she says.

The book's title, "Citizen," suggests an optimism that hasn’t been dimmed. “One hopes that when you step out with that passport that it overrides racial distinctions — sexual, gender, all of those things,” Rankine says. But the poems within still detail the ways, large and small, in which that citizenship has fallen short.

This story is based on an interview from PRI's Studio 360 with Kurt Andersen. You can listen to Claudia Rankine read an excerpt from "Citizen" below: