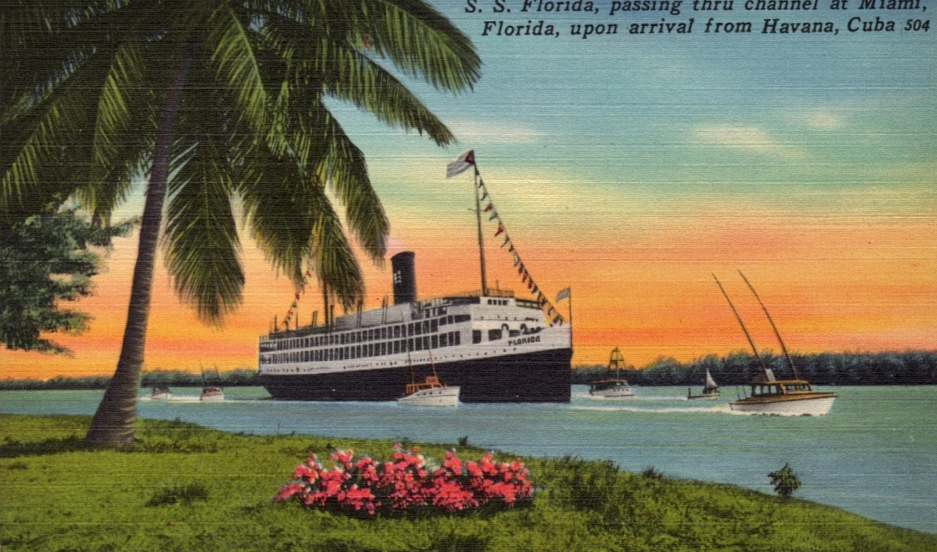 A vintage postcard depicting the S. S. Florida, passing thru channel at Miami, Florida, upon arrival from Havana, Cuba

The romantic overnight way to a Havana Holiday. Sailing from Miami, Mondays, Wednesdays, Fridays, and from Havana, Tuesdays, Thursdays, Sundays."

Since 1995, the US government has tried to offer support to dissidents with its “wet foot, dry foot” policy. And on the island, heads of the US Interests Section in Cuba have done their part to support freedom of expression. James Cason held that role in 2003, the year of Cuba’s Black Spring. He’s now the mayor of Coral Gables, Florida.

“There were independent libraries being set up everywhere. You had independent doctors and nurses and the opposition was beginning to play in what the Cubans called the battle of ideas,” Cason recalls.

He recounts how Fidel Castro cracked down on the budding independent movement, arresting 75 leading dissidents and sending them off to prisons around the island. 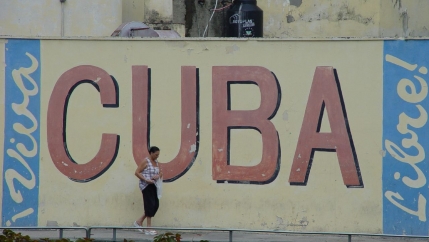 Cason did what he could to support the dissidents and their families, offering them Internet access and trying to generate international press on their behalf. President Barack Obama made a similar appeal. Part of his agreement to open relations with Cuba involved an exchange of prisoners and the release of 53 political dissidents. But Elliott Abrams, a senior fellow at the Council on Foreign Relations and a key advisor on Latin American issues in President Ronald Reagan’s State Department, says normalizing relations is not conducive to making any real change in Cuba.

“The problem with these dictatorships is they can always arrest people faster than we can get them out,” he says.

Abrams is also skeptical that loosening the long-standing sanctions against Cuba will have any real impact on their economy. He points out that Cuba’s trade with the rest of the world has done little to reign in Castro’s harsh policies. “Look at Vietnam; look at China; look at Cambodia,” he says. “It’s just not the case that increased trade with the United States changes the politics of a Communist regime. Cuba trades freely with about 200 countries around the world including all of Europe and Canada and Latin America, and it hasn't brought an ounce of freedom to Cuba.” 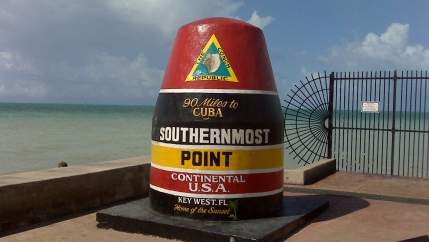 Taking a more optimistic approach is Cynthia Arnson, director of the Latin American program at the Wilson Center in DC. Arnson notes how even these relatively small changes have already yielded some tangible results, though she realizes there is still much work ahead.

“I think what we have gotten in return is the opportunity to engage more productively on those issues of human rights violations, of the treatment of political dissidents, of the creation of space,” she says. “There's no guarantee that that will be successful. But at least it's a different path.”

Arturo Lopez-Levy also sees this shift as an opportunity for Cubans. Lopez-Levy was a political analyst for the Cuban Ministry of the Interior from 1993-1994 and has since taught and written extensively about Cuba. He disagrees with Abrams’ assessment that the economic impact on the people will be minimal.

“If we end the embargo basically what we are saying is it's up to you to get more from the world in which you live,” he argues. “This is quite important at a moment of critical transition in Cuban society and the Cuban elite.”

Lopez-Levy also contends that opening the island to American tourists will help turn the country around saying that Americans are the “best ambassadors of American values.” 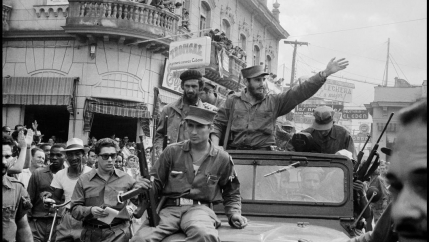 But for those who have watched the Castros for a half century, the idea that they would willingly do anything that could undermine their grip on power is unlikely. Frank Calzon is the director of the DC-based Center for a Free Cuba. He argues that Obama should be tightening the screws — not loosening them, and suggests that a better move for the US government would be to lead an international coalition to force Raul Castro to negotiate with his own people.

Calzon further argues that President Obama’s new policy is a vast overreach. “The US president has no right to negotiate the future of the Cuban people,” he says. “And Raul Castro does not represent the people of Cuba. Why is Mr. Castro discussing Cuban problems with a foreign government?”

Despite the wide range of opinions on effectiveness or even appropriateness of this new path forward there is widespread agreement that ultimately it will be up to the Cuban people themselves to create real change in the country. But which direction things will go remains to be seen.