Snow has been on the mind a lot lately for people in Boston. The city is breaking records for snowfall.

The streets are slick, sidewalks are retreating and cars parked on the sides of the streets are no longer visable. It's kind of miserable. Where once there was gleeful sledders home from school, there are now darker moods descending on the region. Oh, and more snow is on the way.

But, there's one thing the people of Boston know for sure, spring is coming ... eventually.

In the end of this deluge, the Earth will inevitably continue on its path closer to the sun and flowers will once again bloom. Smiling faces will return.

It's out of the ordinary for Boston to see weather conditions like we are experiencing. Imagine life in a place described by Anton Chekhov as "the land of intolerable suffering."

In 1890, Chekhov traveled to Sakhalin island, to investigate the penal conditions in the Russian Far East.

What resulted was his book "The Island: A Journey to Sakhalin," which pointed a bright spotlight on the prisons and the grim reality of life there.

Photographer Oleg Klimov traveled to Sakhalin and retraced Chekhov’s steps to see what it's like there now, more than 120 years later.

The photo series, paired with Chekhov's writing, offer's a new glimpse at the land of intolerable suffering.

Meduza, who published Klimov's work, has kindly allowed us to cross-post a few of his images and Chekhov's words here. 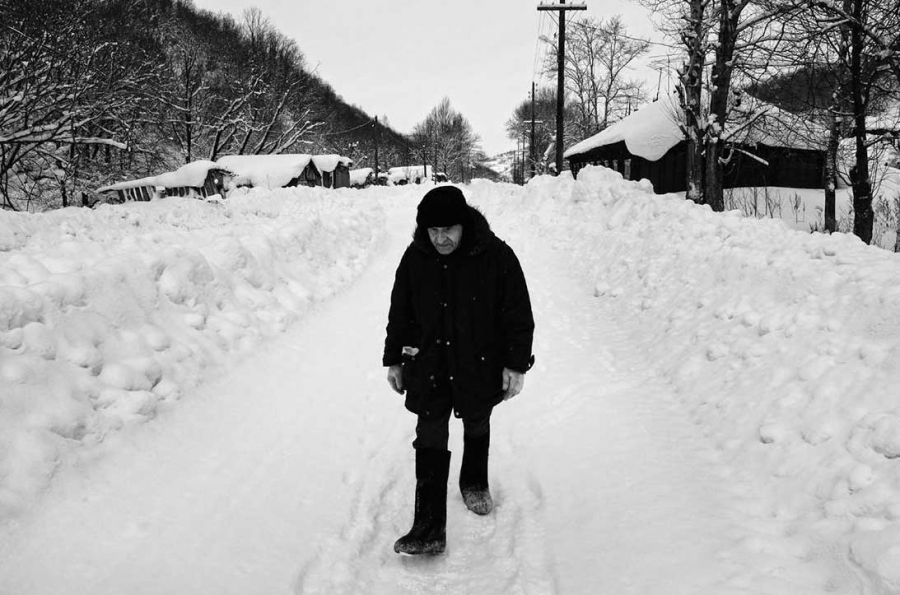 “It is always quiet in Due. The ear soon becomes accustomed to the measured clang of chains, the roar of the surf, and the hum of the telegraph wires, and because of these sounds the impression of dead silence becomes even stronger.” - "The Island: A Journey to Sakhalin" Page 103. 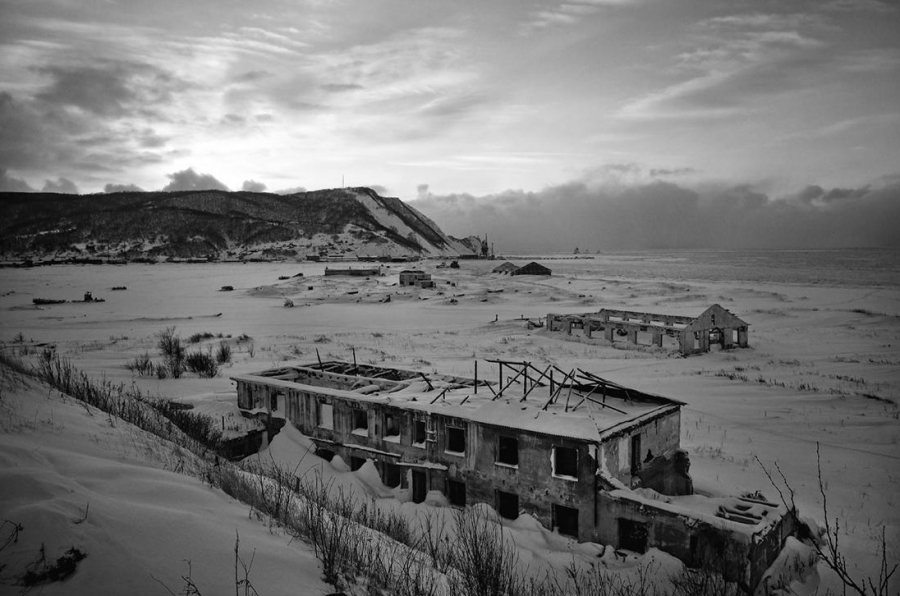 “Asia comes to an end. One could say the Amur flows into the Pacific Ocean here, if Sakhalin Island did not bar its passage.” - "The Island: A Journey to Sakhalin" Page 5 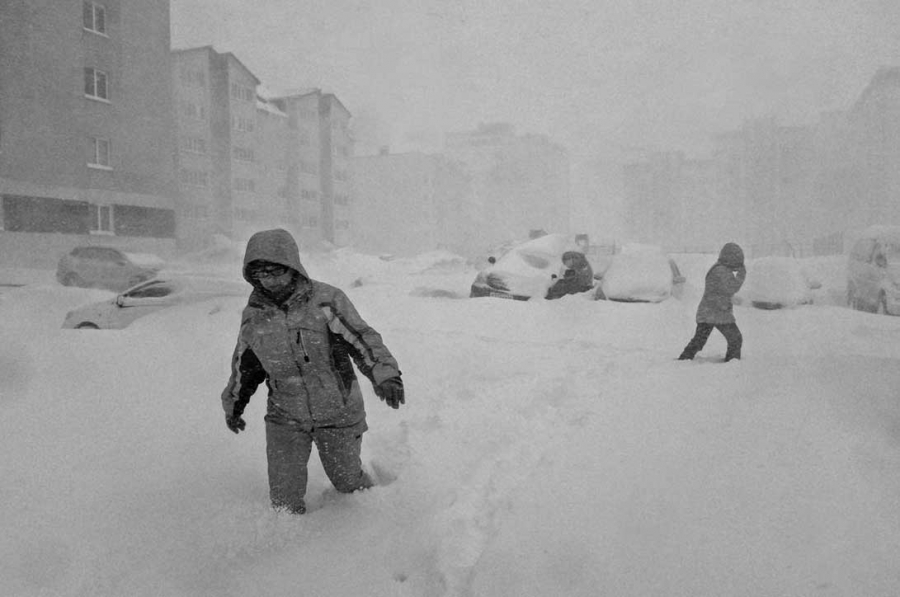 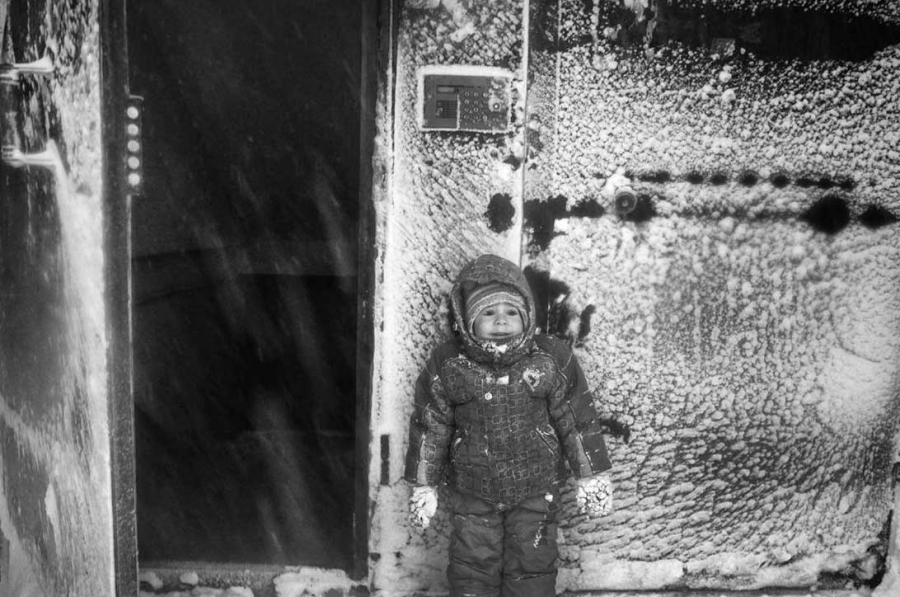 “If a child cries or is naughty, they scream at him maliciously, ‘Shut up, why don’t you croak!’ But no matter how they speak and how they complain, the most useful, the most necessary, and the most pleasant people on Sakhalin are the children, and the convicts themselves understand this well and regard them highly. They bring an element of tenderness, cleanliness, gentleness, and joy into the most calloused, morally depraved Sakhalin family.” - "The Island: A Journey to Sakhalin" Page 257.