Writer and illustrator Tomi Ungerer may not be a household name in the United States but his work has lit up American children’s imaginations for decades. 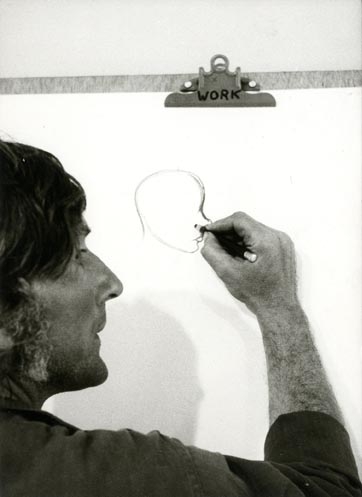 A friend and contemporary of the late Maurice Sendak, both authors are credited with breaking the "rules" of American children's literature in the 1950s and '60s by telling extremely dark stories.

Take Ungerer’s The Three Robbers, in which three cloaked robbers attack and pillage everyone they meet, ultimately kidnapping a young orphan girl.  Not a light tale.

But the darkness in Ungerer's work comes in part from his real life experience, he says. Ungerer grew up in Alsace, France, during the World War II Nazi occupation.

“I would’ve never turned to be what I have been, which is a champion for peace against facism, against violence, if I hadn’t been brainwashed by the Nazis,” Ungerer says. 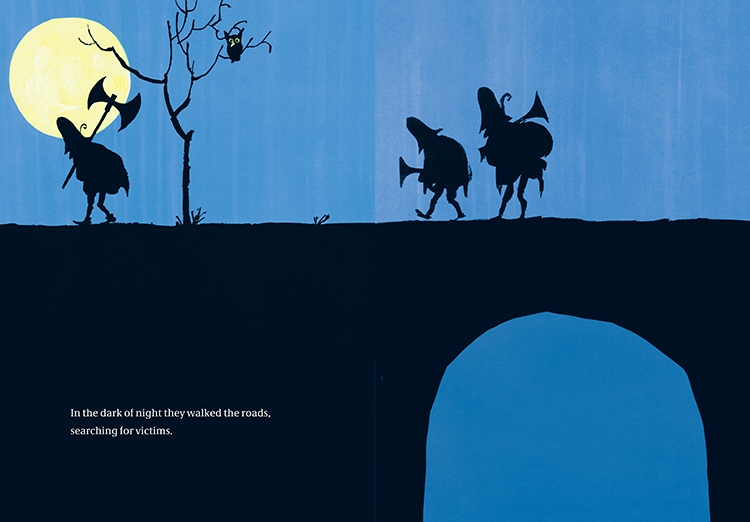 As a child, Ungerer was forced to join the Hitler Youth. During the occupation, French and the Alsace dialect were forbidden from being spoken. Ungerer remembers having to salute Hitler at the top of every hour when he was in school.

“We kids would say 'Ein Little,' which means 'One, Little' instead of 'Heil Hitler,'” Ungerer recalls.

That subversive attitude is something Ungerer has relished in throughout his career, even down the style that he cultivated as an illustrator harkens back to the propaganda of his youth. 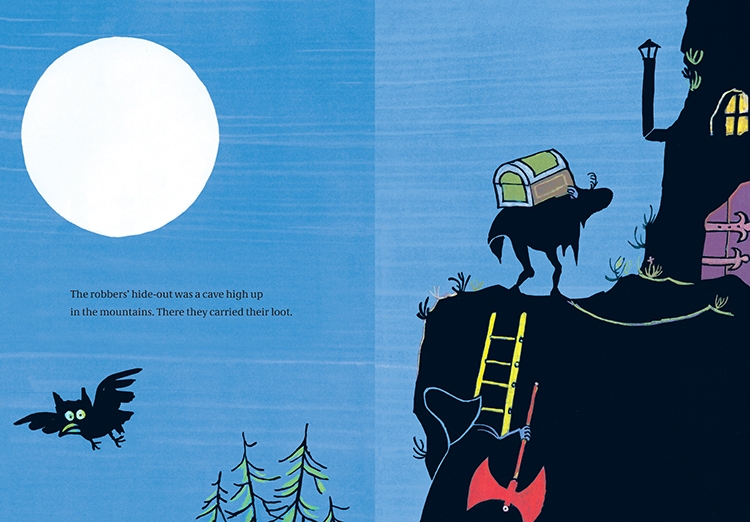 “I was brought up under the best propaganda that was ever, ever produced — under [Joseph] Goebbels and the Nazis. So, what I have done later in my posters and everything, I have used the same kind of ‘punch’ style, with the same kind of slogans," says Ungerer. "Everybody knows that the best way to get at your enemy is to use his own weapons." 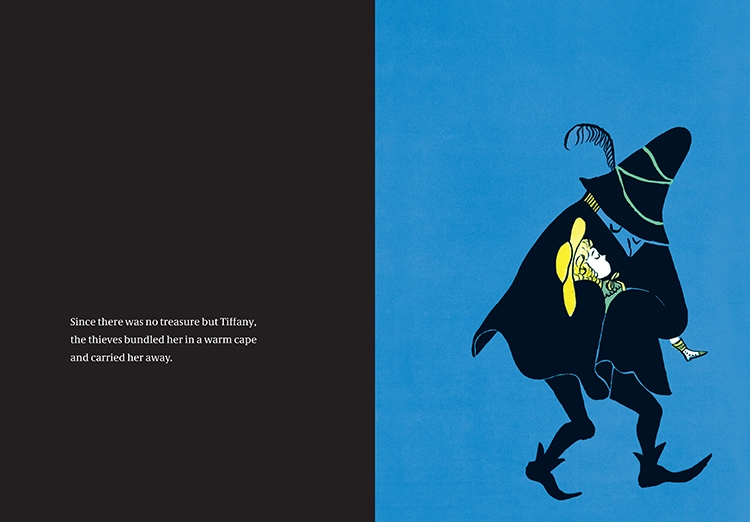 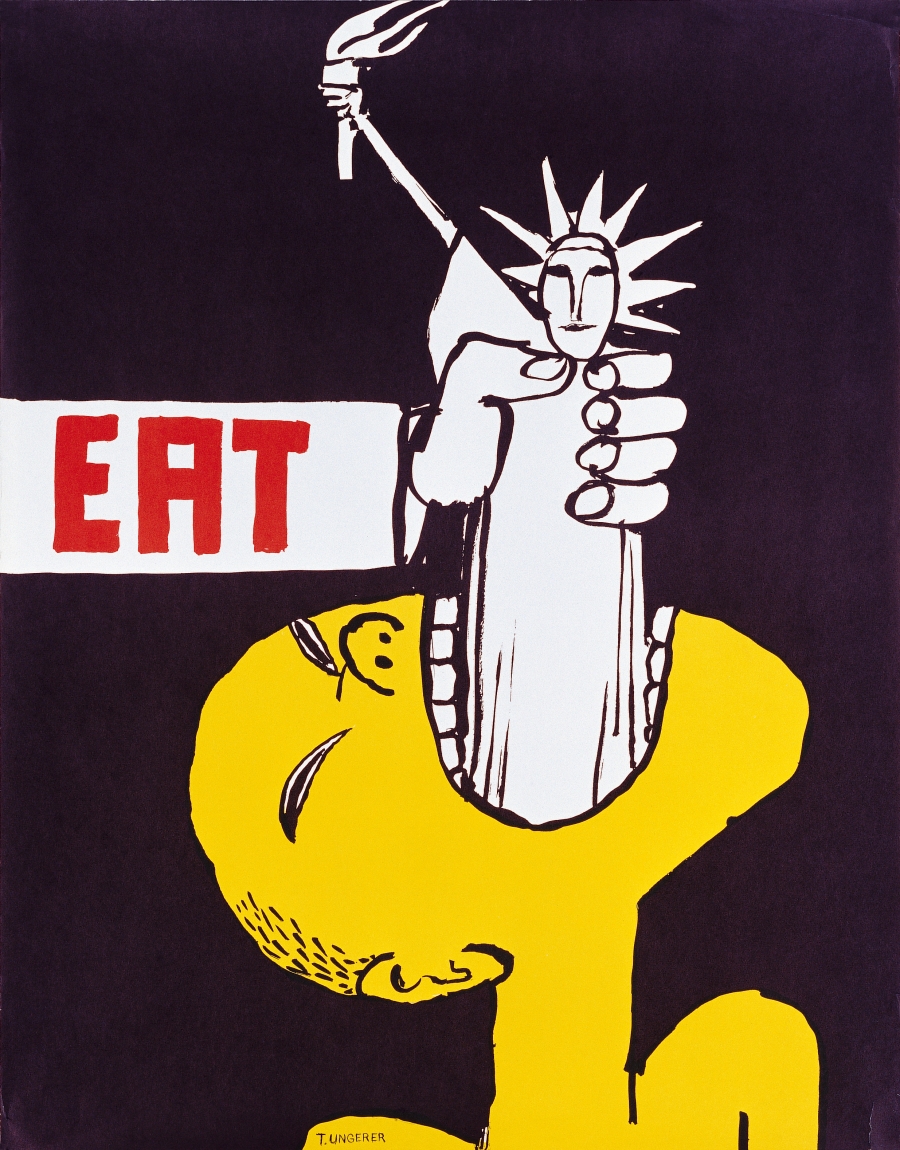 While these stories may scare some, Ungerer says they are representative of reality. He has spent a good deal of his adult life advocating for education about the Holocaust in French schools. He made sure his own children visited the sites of concentration camps and atrocities in Alsace. Confronting the horrors of what happened is absolutely necessary, he says.

“My goodness, I see all kinds of absolutely abominable stuff on television and then those violent video games and then we avoid reality. No — reality is right there to be taught to children. I really do believe in that.”

Ungerer, now 83, has a wide ranging retrospective of his work on display in New York City at The Drawing Center.