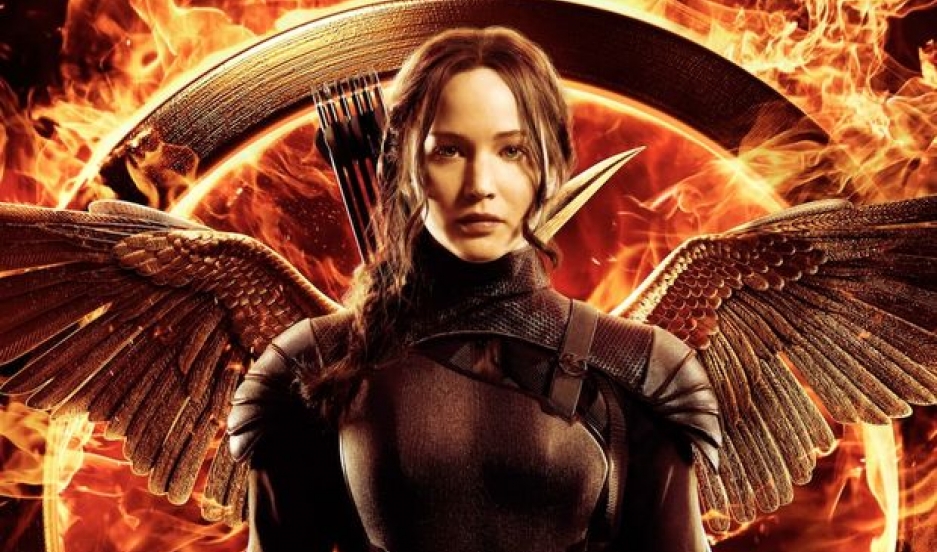 A promotional image for "The Hunger Games'' series.

There are a number of ways to rate films, from how accurately they depict certain populations, to how they promote specific political viewpoints.

Since 1985, Movieguide, a Christian film media outlet, has rated movies on how they present family-friendly and faith-based values. And according to their newest press release, conservative movies made three times as much money as liberal ones last year: $71.49 million per movie versus $22.48 million per film, respectively.

Rafer Guzman, film critic for Newsday and co-host of the Movie Date podcast, says that Movieguide’s report is designed to pressure Hollywood to make more “conservative” films. However, he says the report stretches the definition of a “conservative” movie quite a bit.

Movieguide also characterized “The Hunger Games: Mockingjay (Part 1)” as a “conservative” film, even though the movie’s plot takes on anarchistic themes, focusing heavily on defying authority and overthrowing the government. In contrast, Movieguide identified “Boyhood” as a “liberal” film — yet Guzman points out that the movie focuses on a gun-owning Texas family.

“If you look at clearly faith-based movies in 2014, they did well, but it’s kind of a mixed bag,” says Guzman. “You’ve got movies like ‘Heaven is For Real,’ which did $92 million—that’s really good. But then you’ve got a movie like ‘Left Behind,’ which did $14 million—that was a bomb. So I don’t really think you can say that when these movies come out that they’re guaranteed to make scads of money.”

Guzman says that instead of categorizing films as liberal or conservative, he believes that Hollywood is best served by trying to appeal to moviegoers of all political leanings.

“My gut feeling is that the average American moviegoer doesn’t want to be preached to,” he says. “I think that’s one reason why a lot of these very explicitly faith-based movies that really sledgehammer you with a message don’t do that well. I think that when people go into a movie, they don’t want an agenda — no matter what it is.”

This report is adapted from an interview on the PRI news show The Takeaway.