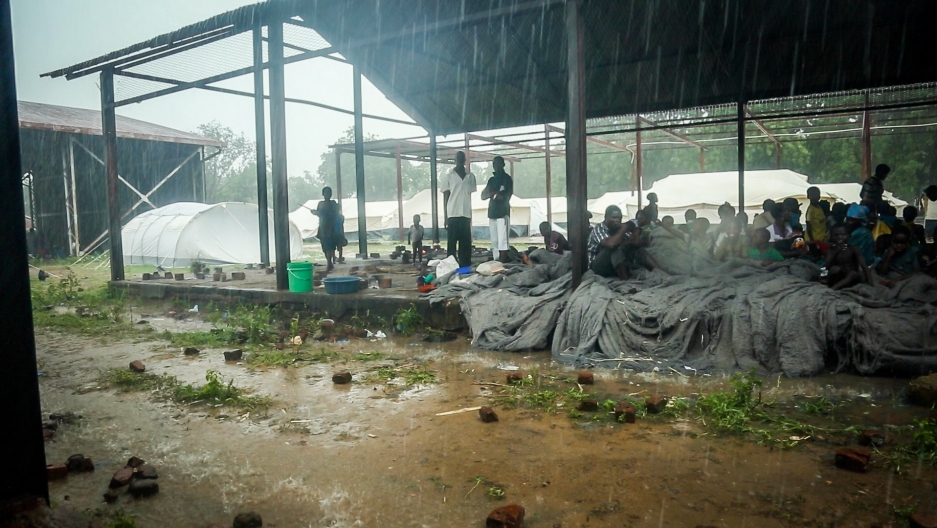 Malawians evacuated after devastating floods in late January wait out another deluge at a makeshift shelter. Roughly 175,000 people have been displaced and crops were destroyed by what the country's president says is the worst flooding in its history.

Even for a country used to flooding, this has been something beyond pretty much anyone's experience.

Roughly 175,000 people displaced, widespread destruction of staple crops like maize, and a looming public health crisis following what observers say is the worst flooding in Malawi in half a century.

A 69-year-old man who’d lived near the banks of the Shire river, the site of some of the worst flooding since the torrents began in mid-January, says he’s never seen anything like it in his life. The floods come every year, he says, people can plan for them, but this time was different.

Families tell stories of watching their homes collapse, sometimes on top of them, and climbing onto termite mounts, the only high ground left, waiting for helicopters  or boats to rescue them. Crocodiles sometimes circled the water around them, they say. 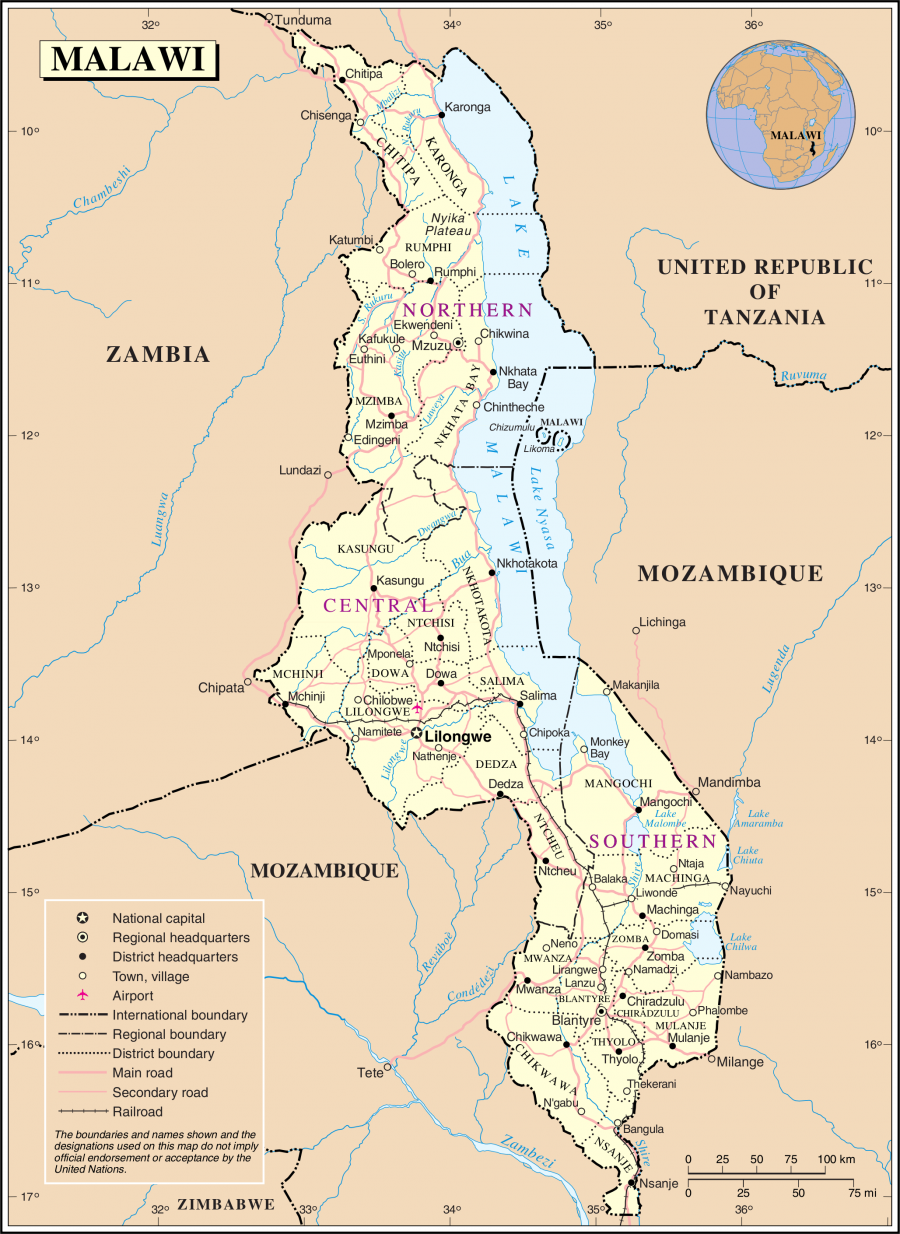 The disastrous floods have largely affected areas along the Shire river in far southern Malawi. The region is prone to flooding, but locals say the recent floods are the worst in at least half a century.

At a camp for displaced people in Bangula, in southern Malawi, everyone I spoke with said they had lost everything except the clothes they were wearing.

(See more images from Sam Eaton's visit to the Malawi flood zone below.)

In the camp itself, conditions are miserable, with as many as 10 families sharing a tent without mosquito netting and little protection from the continuing rains or blazing sun between downpours. Women cooking over open fires say there isn’t enough food. I heard reports of male camp workers demanding sex in exchange for some of the little food there is, and girls afraid of being raped at night when there’s little lighting or security.

Meanwhile, thousands remain isolated in places that can’t be reached by road. Crews are trying to deliver food to these areas by helicopter.

Hear the Story
And the rains continue to fall.

The causes of the disaster are a complex mix, including those torrential rains, of high population density and deforestation. In the Shire river watershed, the hillsides have been completely deforested for cooking fuel, among other things, so there’s nothing to stop the huge amounts of rainfall from surging into the valleys.

Climate change may also be involved. The intensity of the storm system behind the floods fits with what climate models have been projecting could happen as carbon emissions trap more energy in the atmosphere. These storms can have devastating effects on poor countries like Malawi, where many families live in simple mud brick homes and farm land that can’t withstand this kind of weather.

Observers fear the story that will evolve here over the weeks and months will be that of a serious food shortage. Many farmers’ fields have been completely devastated, leaving little opportunity to replant before the end of the country’s short rainy season. And the floods come at the tail end of a severe drought that also took a toll on food production.

The country’s government is hardly in a position to respond to the crisis. Foreign aid, which makes up about 40 percent of Malawi’s economy, was recently cut off in the wake of a corruption scandal. And this week, the parliament went on strike demanding higher salaries. So the government is barely operating.

Instead NGOs are largely running the relief efforts, but they’re already running short on cash.

With more rain in the forecast, the conditions that caused this widespread displacement are far from over. 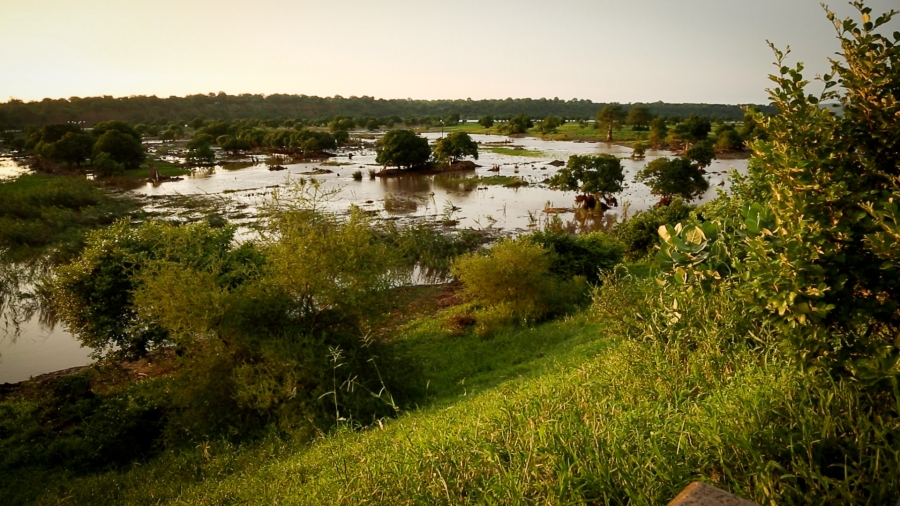 The flooding has been centered around the Shire River in southern Malawi. Ongoing heavy rains continue to cause water levels to rise and fall daily and occasionally push the river over its banks. 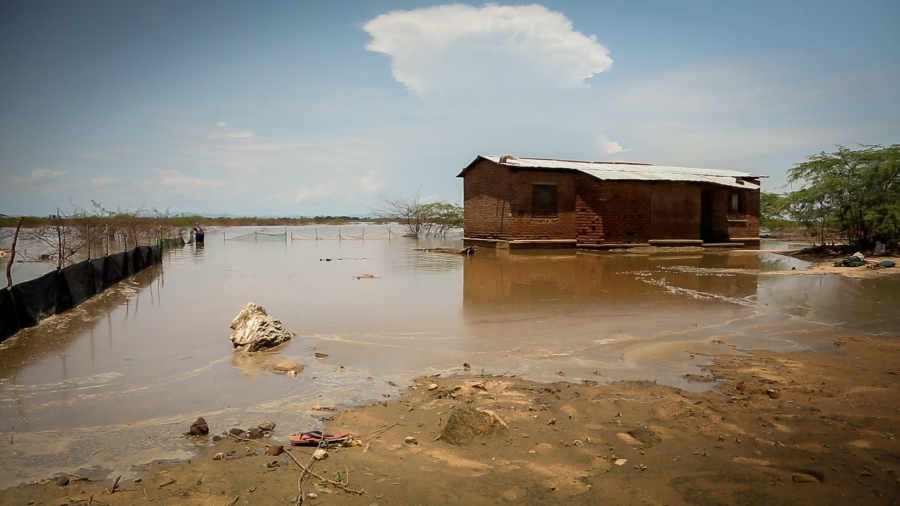 The Shire river level rose again this week and engulfed this home after heavy rains in the mountains the night before. The owner says he and his family escaped when the water was chest high, and that his crops across the river were destroyed. 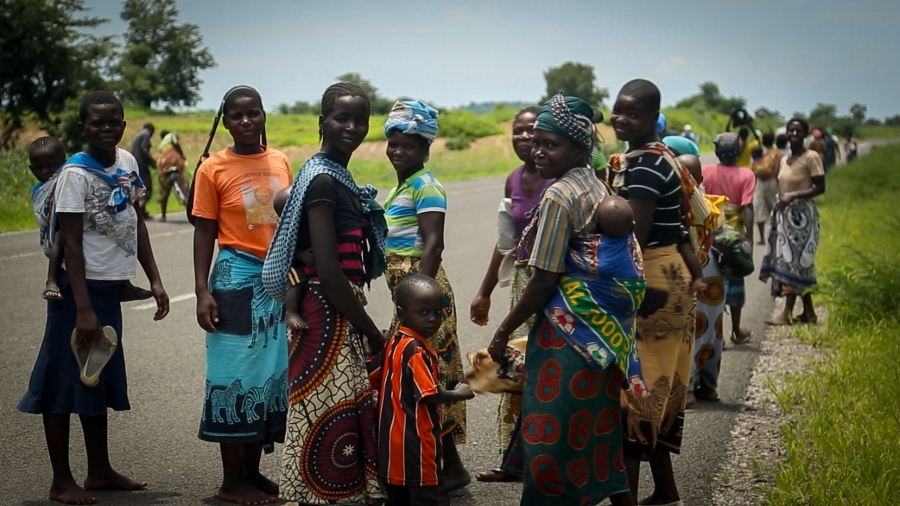 The road to Nsanje, Malawi’s hardest hit region, is lined with women carrying food aid from a local distribution point. 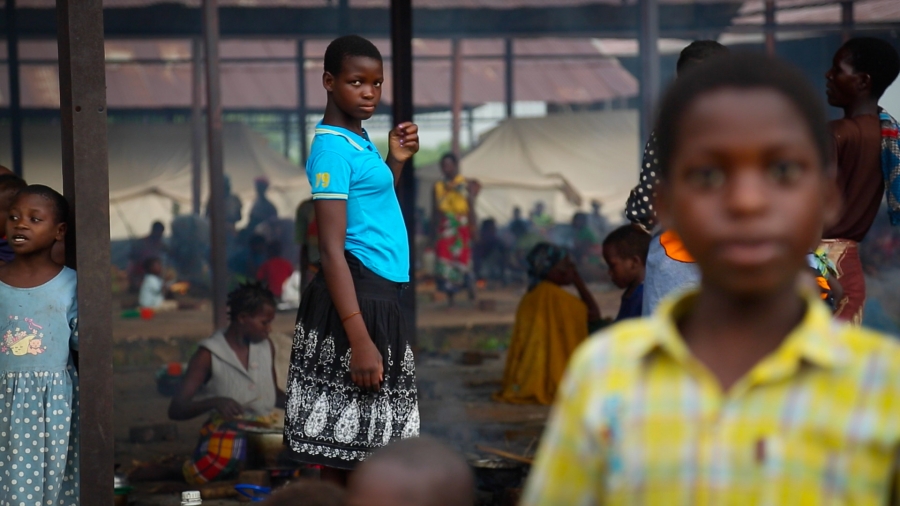 Young girls at Bangula camp say they are afraid for their safety. Ten families share each tent and there’s little privacy for women, and women tell of being pressured for sex by camp staff in exchange for food. Meanwhile, stangnat pools of water and a lack of mosquito nets are raising conditions about outbreaks of cholera and malaria. 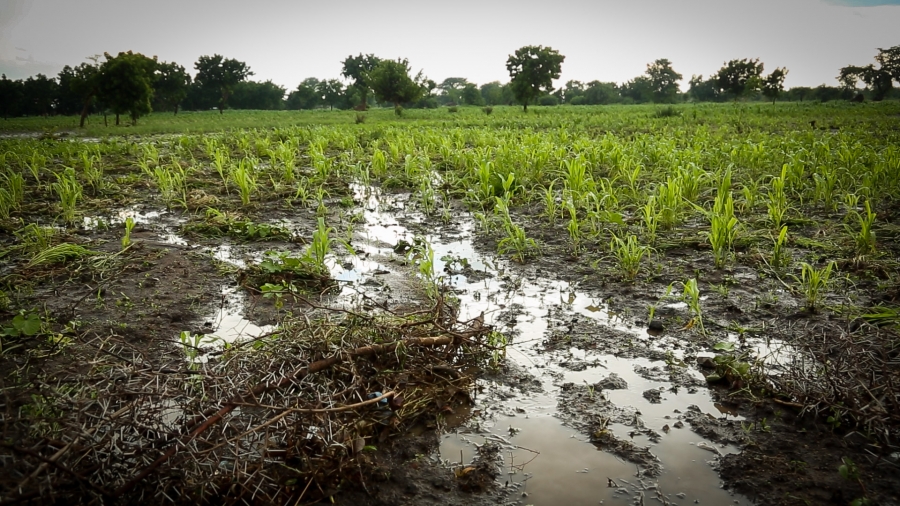 Corn withers in a flooded field in the the flood zone in southern Malawi. Widespread destruction of crops is raising concern that a famine will follow the flooding disaster.