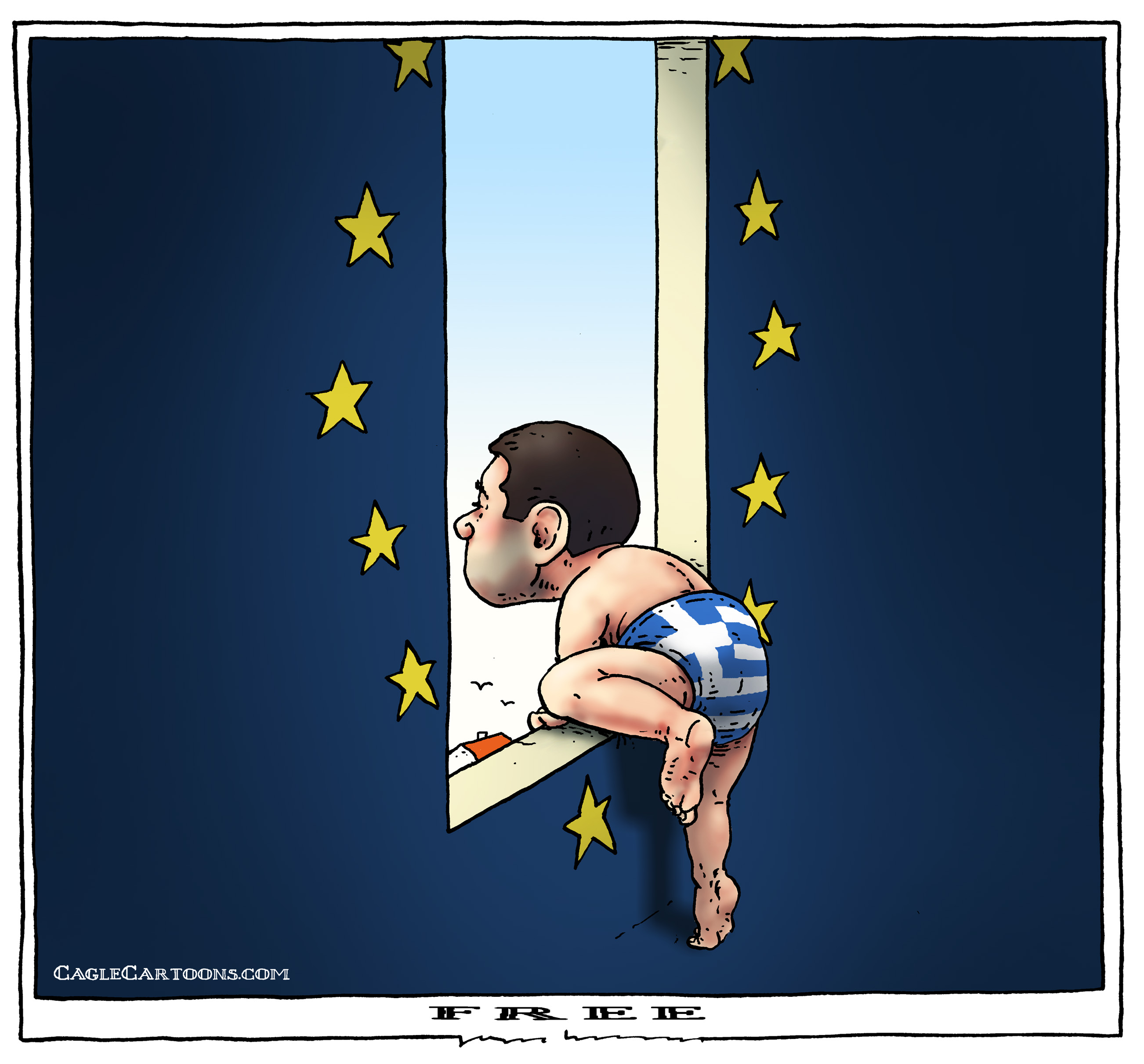 The new, young, leftist Greek Prime Minister Alexis Tsipras wants debt forgiveness and an end to European austerity measures but as you can see, if he exits through the window it's a long way down.

The new Greek Prime Minister Alexis Tsipras is a bit of a worry for the European Union. The 40-year-old from the left-wing Syriza party wants debt relief instead of more austerity, an end to privitization of the Greek economy and the reinstatement of laid-off public sector workers.

The wish-list appeals to recession-weary Greek voters, but it's running into fierce opposition from European lenders who provided the Greek government with a 240-billion Euro bailout.

Alexis Tsipras's unconventional profile (he's atheist, with a partner instead of a wife) has provided plenty of fodder for political cartoonists who are employing imagery from things as disparate as Greek ruins to hammers and sickles to depict the new standoff between Greece and the European Union. 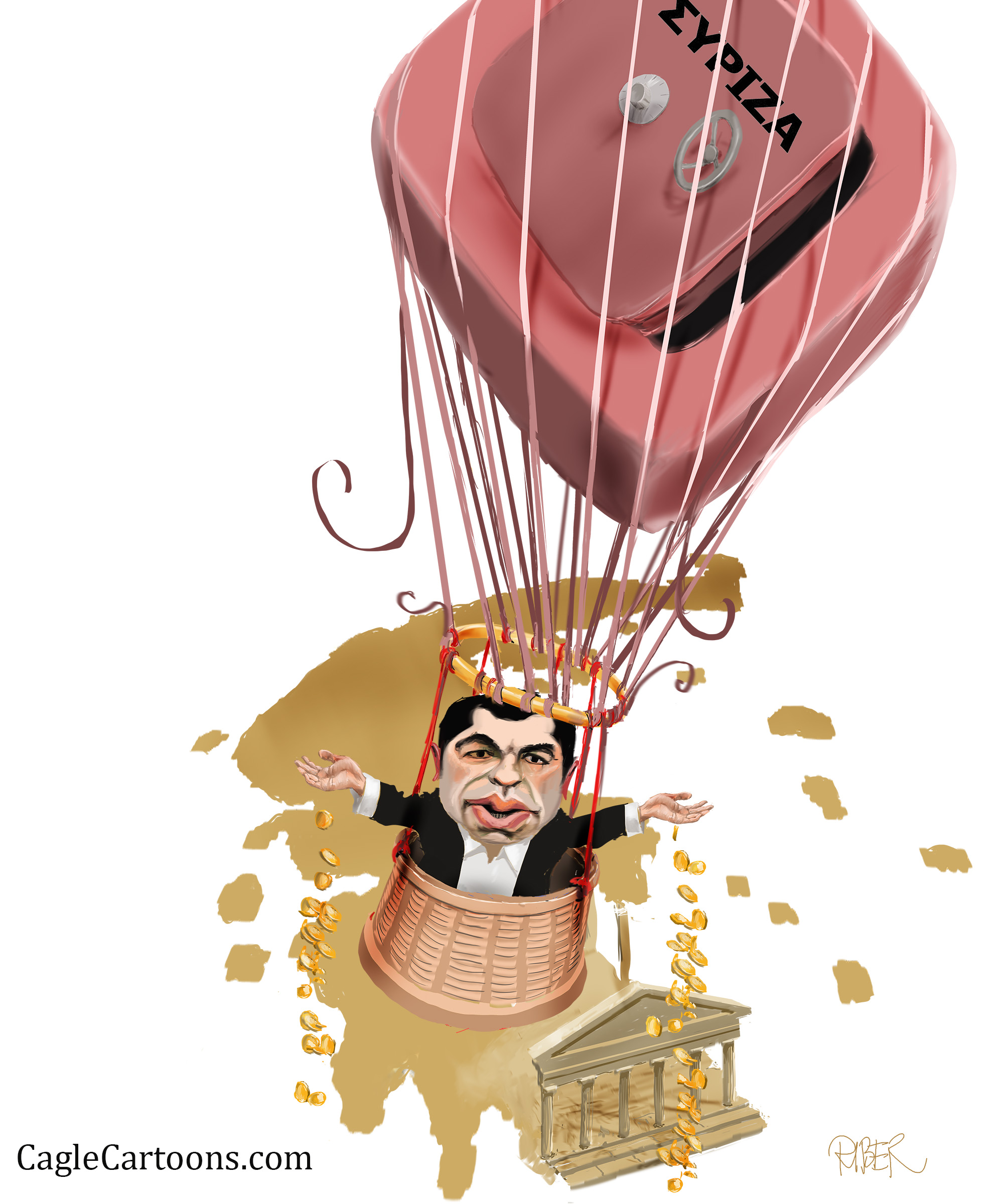 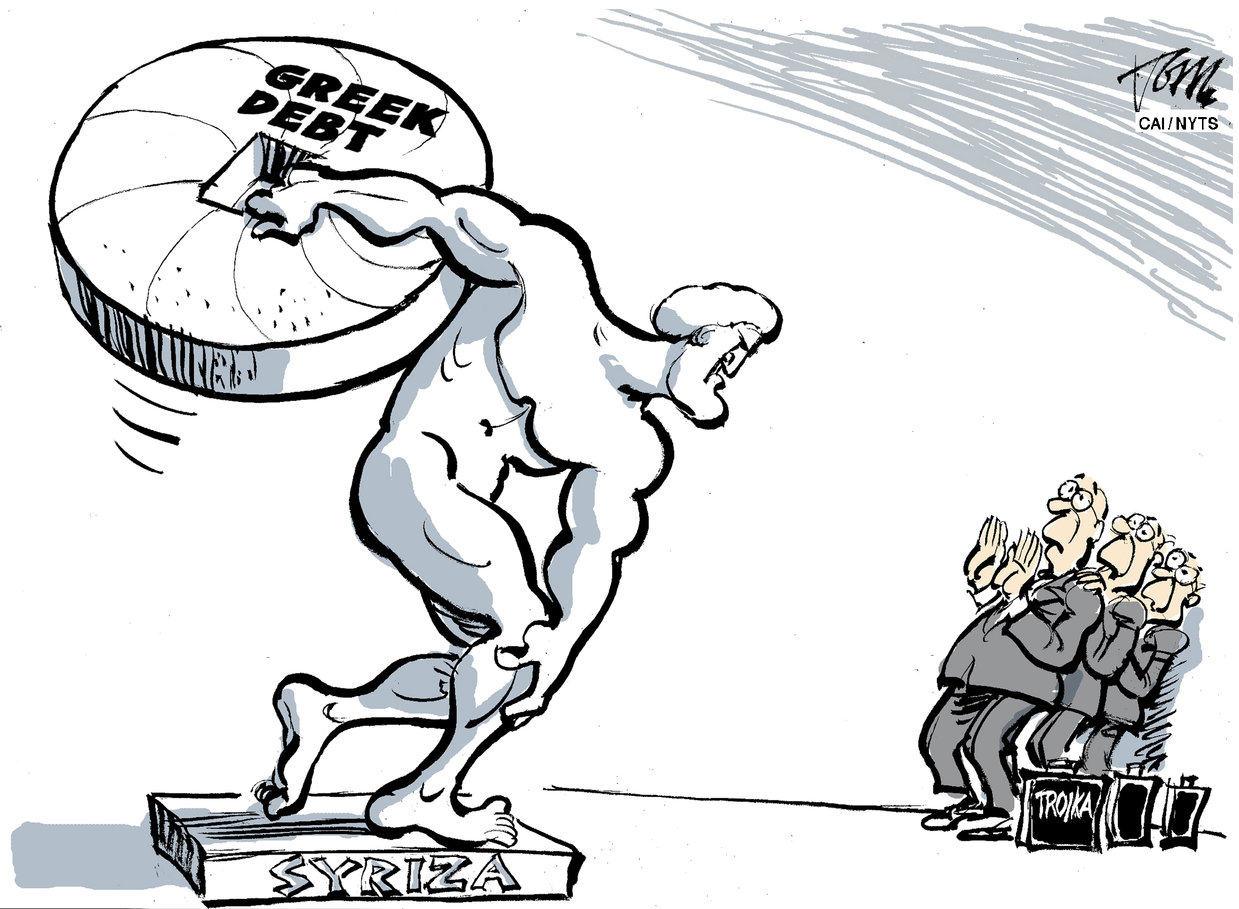 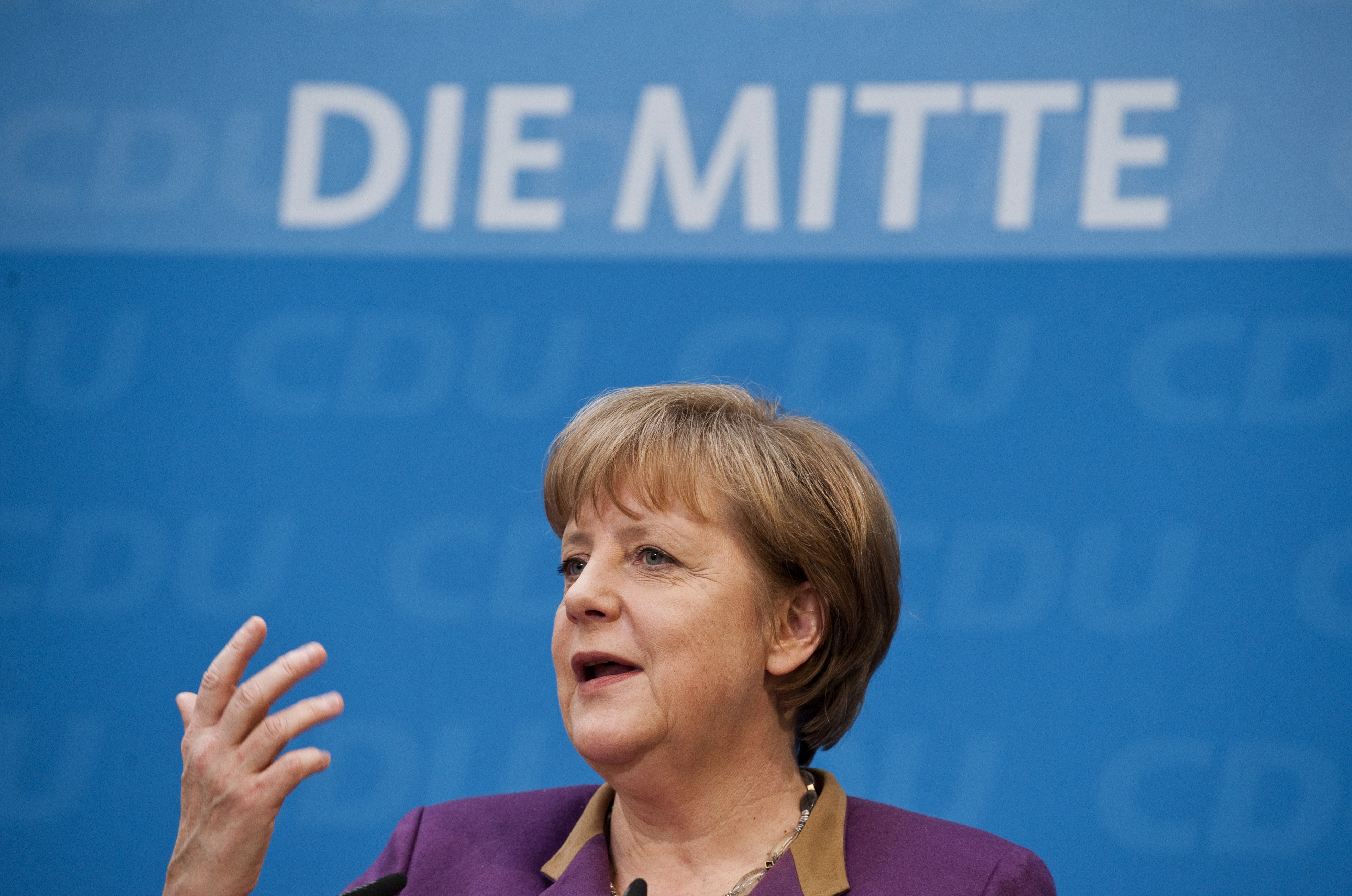