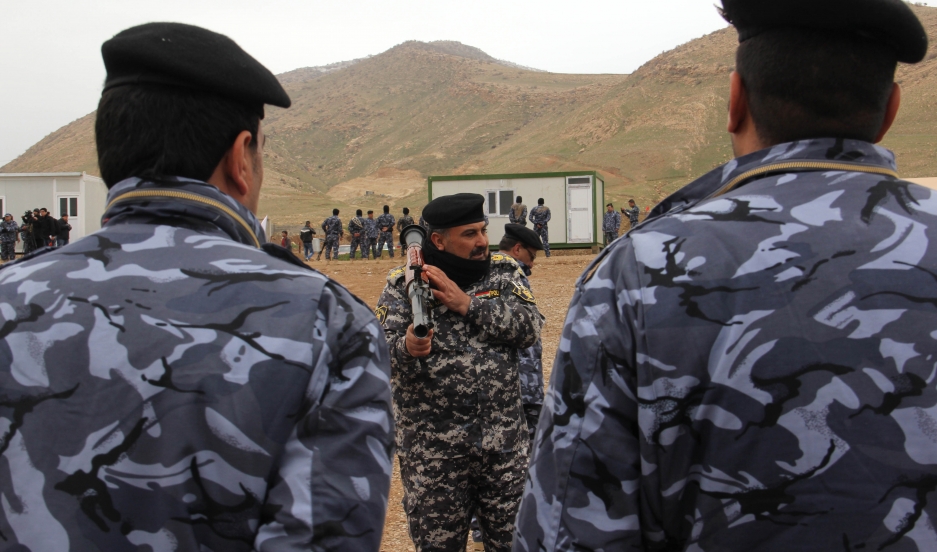 An instructor shows off a launch tube for a rocket-propelled grenade at a training camp near Erbil, Iraq.

Outside the northern Iraqi city of Erbil is the "Liberation Camp," where policemen who fled the city of Mosul last June in the face of ISIS attacks are training to redeem themselves and retake their home. 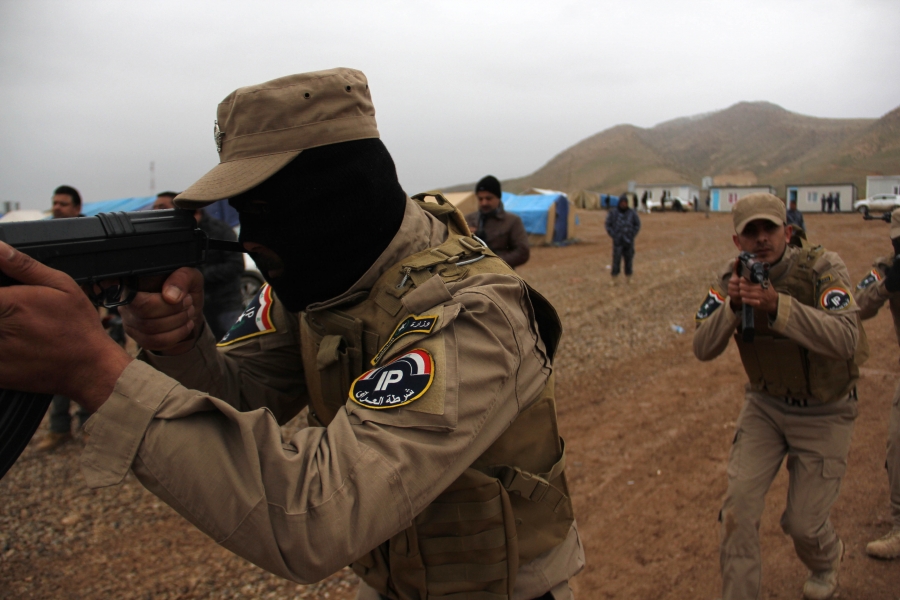 Police at the camp are recieving training on basic skills like handling weapons. 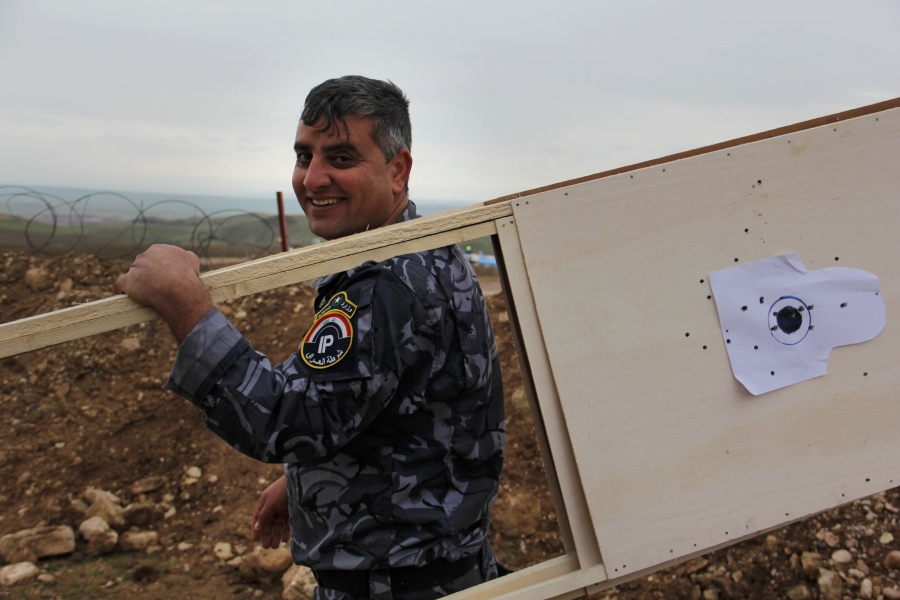 The training also includes plenty of marksmanship training, even though some of the soldiers have to bring in their own weapons. One policeman, Saad Mohammed Khalaf, says he spent $1,000 to provide his own Kalashnikov rifle because the weapons the government provides aren't any good. 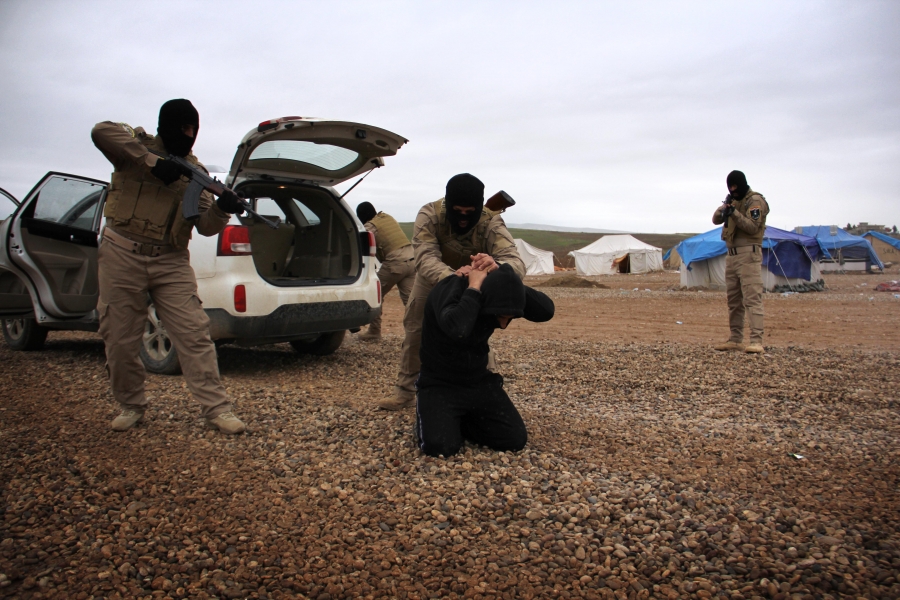 Other parts of the training include clearing houses and searching vehicles. These will be necessary skills in any battle in Mosul, which is densely populated and figures to be a tough campaign of urban warfare. 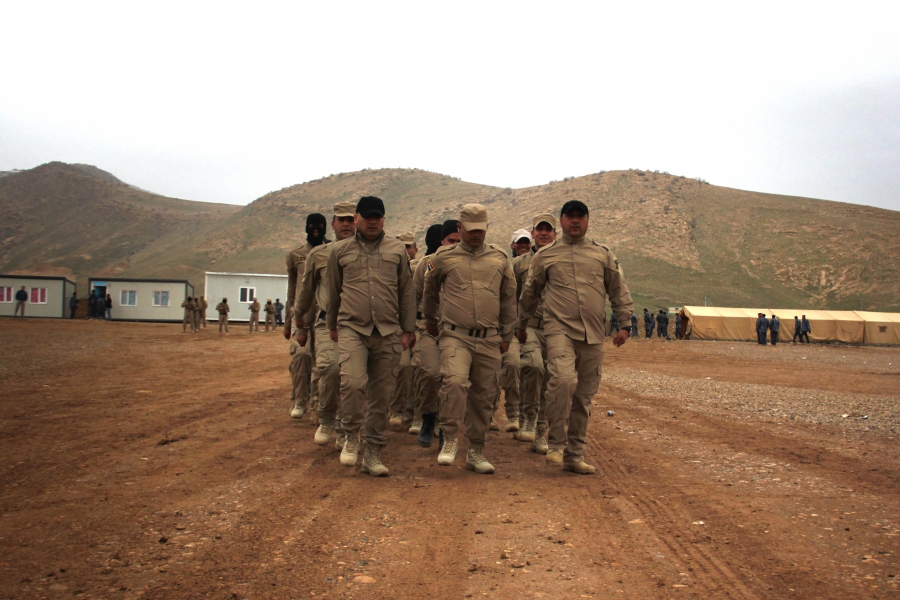 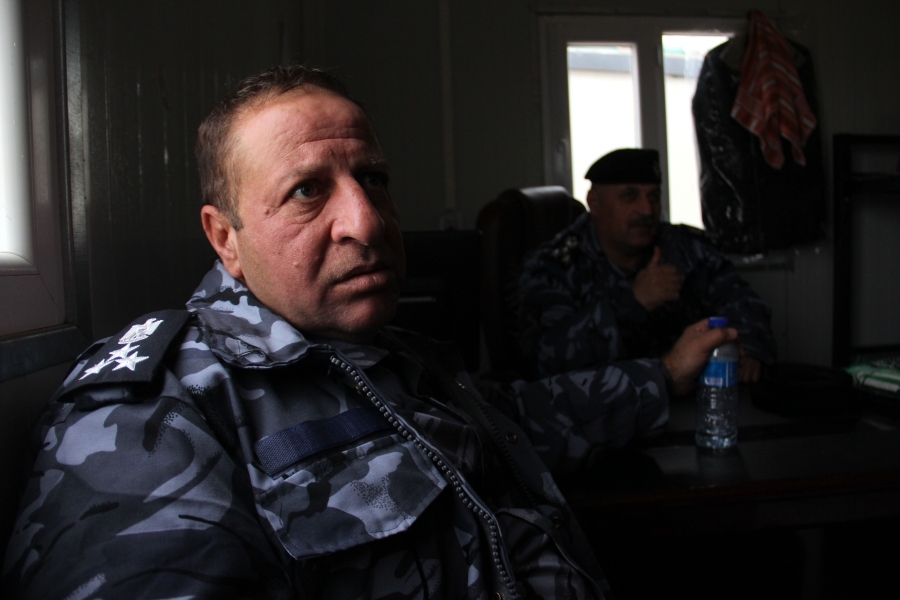 But while the training and the equipment are often rudimentary, the men in the camp say they're ready to take Mosul back from ISIS. Their commander, Gen. Khaled al-Hamdani, says the fact that they're Mosul natives will make a big difference in the next battle for the city. 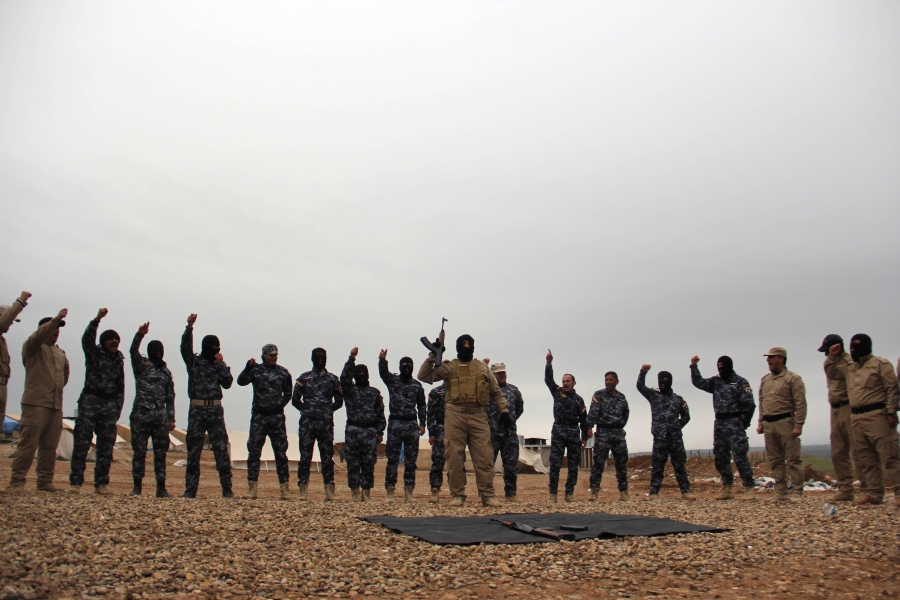 “It’s my responsibility to take back my city from ISIS,” says Khalaf. “As soon as possible, we want to go back to fight them.”