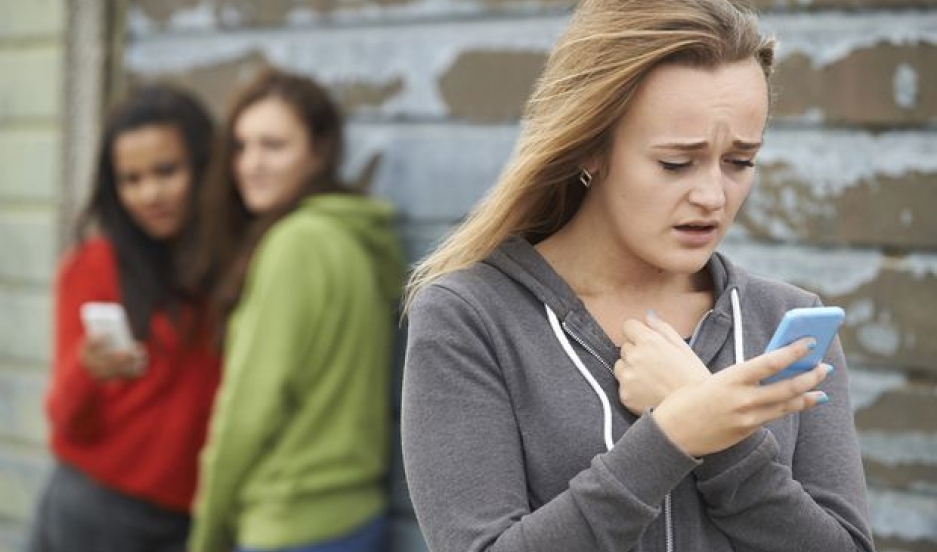 Over the summer, YouTube host Anita Sarkeesian posted a video about the sexualization of women in video games. The response from the gaming community became known as #Gamergate, and it exposed what many women already knew: That the internet can be a dark, frightening place for women and girls.

In addition to a barrage of online threats, Sarkeesian was was forced to cancel a college speech because of an anonymous threat against her life. And the threats haven't stopped. Last week, Sarkeesian posted a week's worth of tweets to her Tumblr page, Feminist Frequency. The tweets directed at her were at best, disgusting and at worst, terrifying.

Comments like these are well-known to women who make their living or simply live their lives online. This week, The Takeaway launches "Being a Woman Online," an exploration of what it's like to be female on the internet. While the anonymity of an online space can foster the worst kinds of abuse, the internet has also connected like-minded women and girls in ways never possible in the pre-online era.

For Holly Jacobs, being a woman online became a nightmare in 2012, when her ex-boyfriend posted intimate photos of her along with her name and contact information, without her consent.

Jacobs has spent the last three years trying to scrub the internet of those photos without luck. But she finally found a sympathetic ear in Washington, with Congresswoman Jackie Speier (D-CA).

"Unless you're a celebrity with a fat wallet and high-priced attorneys," she continues, "it's very hard to get any kind of solution or piece of mind."

This story is adapted from an interview on the PRI news  show The Takeaway.

Join The Takeaway this Wednesday for an online Twitter chat on being a woman online. Get the details here.