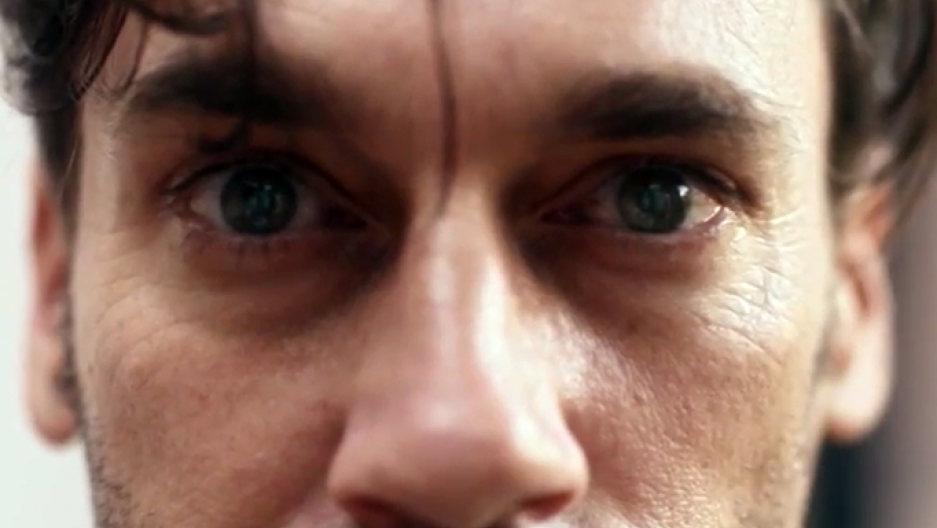 Fans of Black Mirror rejoice: a US adaptation is in the works. But unlike House of Cards, the series may look nothing like its UK original.

The sci-fi-horror series premiered in 2011, but American audiences just caught up recently when six episodes arrived on Netflix(a seventh, starring Jon Hamm, is available on DirecTV). Each stand-alone episode explores how technology -- some of it already in our pockets -- could reshape our lives and our relationships, and expose the worst of human nature. Last week, the production company Endemol Shine North America confirmedplans for a US version.

When Kurt Andersen spoke with Black Mirror's Charlie Brooker last month, the series creator revealed "we've had conversations with people about continuing the show or doing a sort of reincarnation of the show," possibly on AMC. "Having Jon [Hamm] in our Christmas special immediately makes it feel more transatlantic anyway."

But he's ruled out adapting and reshooting the stories in the original series. "We would want it feel more like a continuation than a rebirth," he said. "We're an anthology, we reinvent ourselves week to week." That means more original, unsettling stories of our near future -- for fans of the show, that's the best news yet.

Hear more of Kurt's conversation with Charlie Brooker on this weekend's show.