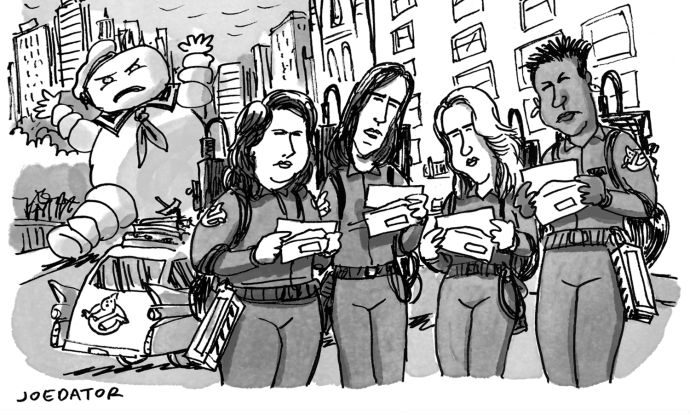 This week in "Thanks, Internet" ---the biggest GIF ever, the "woah-oh-oh" supercut, grumpy David Simon gets grumpy with a cause, Frank Ocean's falsetto returns, and the real deal behind an all-female Ghostbusters.

Animated GIFs keep giving in 2015. We had a beautifully hand-illustrated Bowieimage, split-depth GIFsthat brought us closer to the third dimension, and now, what might be the biggest GIF we'll ever see.

A British street artist named INSA (known for animating muralsby painting walls, taking a photo, and then re-painting them and re-capturing them) wanted to make an animated GIF you could see from space. He did so by painting and re-painting different-sized heartsover 3.5 acres of pavement in Rio de Janeiro while capturing the changesvia satellite. The result is only 600 pixels, but it's a very big deal.

To the surprise of no one, we got the supercutthat proved the "Woah-oh-oh!" refrain is shamefully overemployed in pop music these days. A YouTube user who goes by Cutting Roomcreated a 5-minute videoof recent songs that "woah" and "oh," from Britney, to Coldplay, to Kesha, to Fall Out Buy, to fun. There's a fair amount of variety, but it's still a little embarrassing. Beyonc's "Single Ladies" is in there, too, but she can do whatever she wants because she's Beyonc. 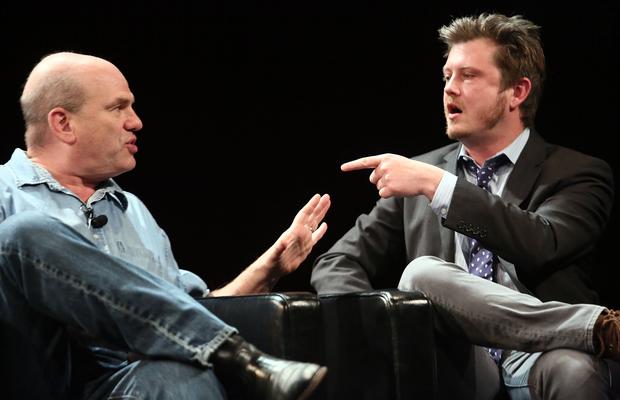 This week Grantland's Amos Barshad shared a dispatchfrom the set of David Simon's latest HBO miniseries. It's called Show Me a Heroand it's about a NYC housing crisis. But the article is really about Simon's blatant indifference to mainstream television, mainstream tastes, and the superfansof The Wire who run around debating which seasons and characters are the best.

Anyone who has read or listened to a Simon interview knows he can be a cantankerous grump, and this is the may be the most gloriously cantankerous he has ever been:

Is Omar cooler than Stringer? I don't ... leave me out of it. To hear people debating what season they love the most ... it's fine. There's nothing wrong with it. You cannot make me give a fuck. It's not fair to say to me, 'I don't like the way you killed Omar.' Get in line. Get in line. I don't give a fuck... You know what I love? I love fucking TV that's not supposed to be on TV. 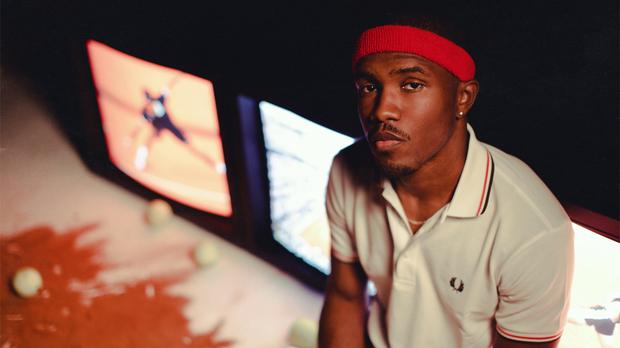 We haven'theard much from Frank Oceanin a minute, and that's a shame. In 2012, he proved to be one of our most talented, empathetic, and understanding songwriters with his brilliant Channel Orange. And since then,quiet -- until last Friday when he posted a beautiful coverof"(At Your Best) You Are Love" by the Isley Brothers. The ballad was famously covered by Alliyah, who would have turned 36 the day Frank posted his version. More soon, please! 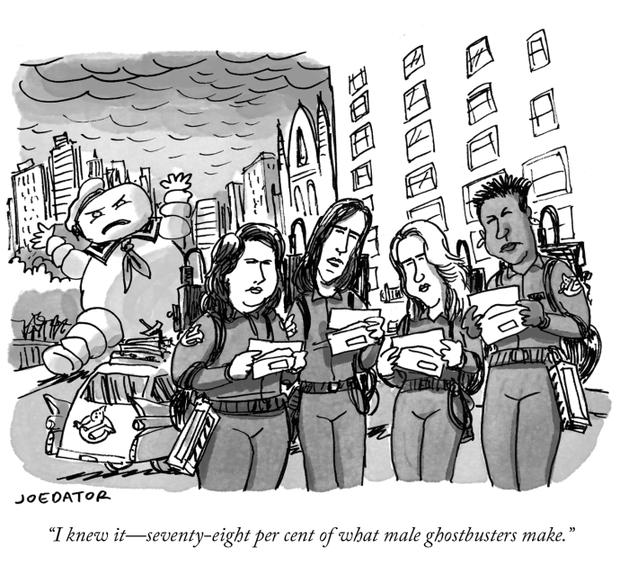