Humza Deas isn’t impressed by his nearly 100,000 Instagram followers, but he should be. He earned every one of them by surfing subways, climbing bridges and scaling New York City’s skyscrapers for the perfect photo.

It’s not exactly surprising that a high school student in 2015 started his photography career on a smartphone. “I never owned my first camera until four or five months ago,” Deas says. At the age of 16, he bought a second-hand iPhone and began posting lifestyle photos to Instagram — skateboarding, streetscapes and heavily filtered portraits of friends. 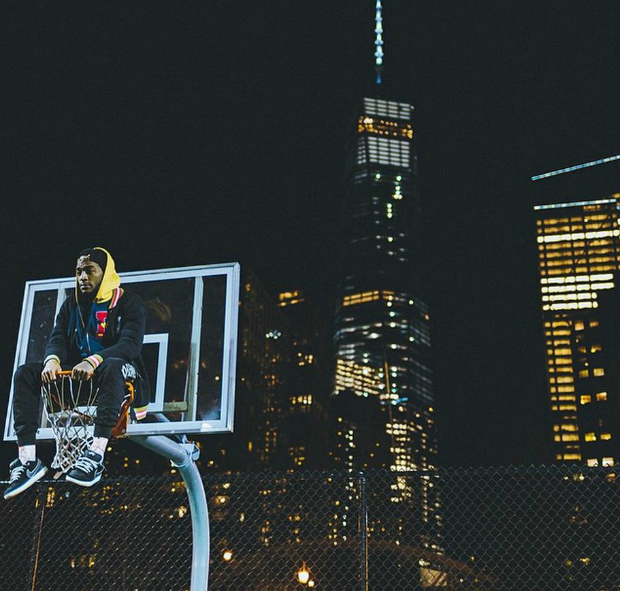 A photo of one of Humza's friends on a basketball hoop, with 1 World Trade Center in the background.

But Deas — who uses an alias due to the often-illegal nature of his photography — soon wanted to up his game. After seeing a YouTube video of daredevils free-climbing a Beijing skyscraper, he figured out a way. 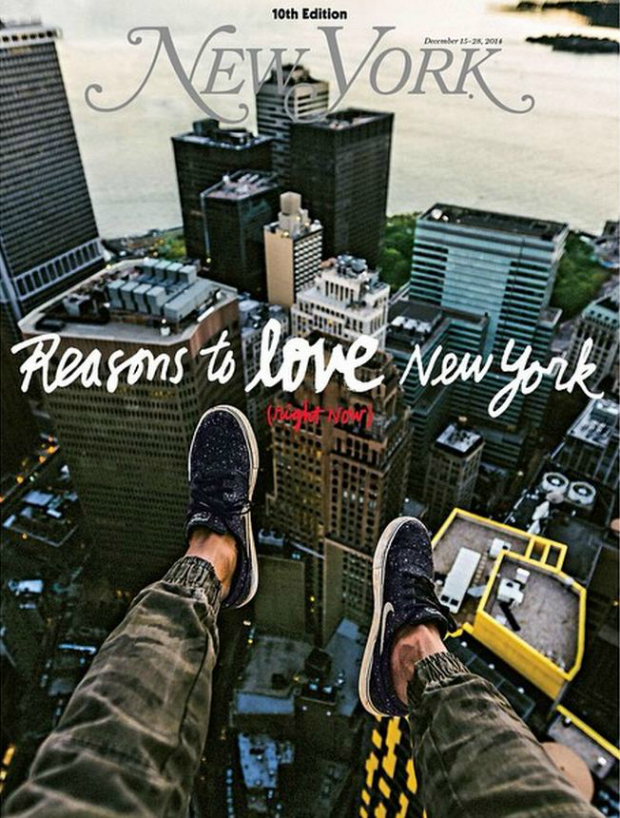 "This is what I can do — this is how I can be original,” he thought to himself. Though he had little-to-no experience climbing much of anything, he was confident that skateboarding and “being fascinated with edges of buildings to do tricks on” had prepared him plenty.

When he posted a photo of his feet dangling high over Times Square, people really began to notice. Bloggers started writing about his work, clothing companies began to send him free stuff and New York Magazine featured a Deas-like image on its cover.

Deas turns 18 this March and is trying to transition out of the trespassing business. He’s selling prints on his website, setting up gallery shows, developing creative partnerships and gradually transitioning into a new form.

“People see me more than that risk-taker now,” he says. “I’m showing people that it’s not all about climbing.” Deas notes some of the fringe benefits of his transition, too. “It really sucks when you got to take the staircase up to the top floor.” 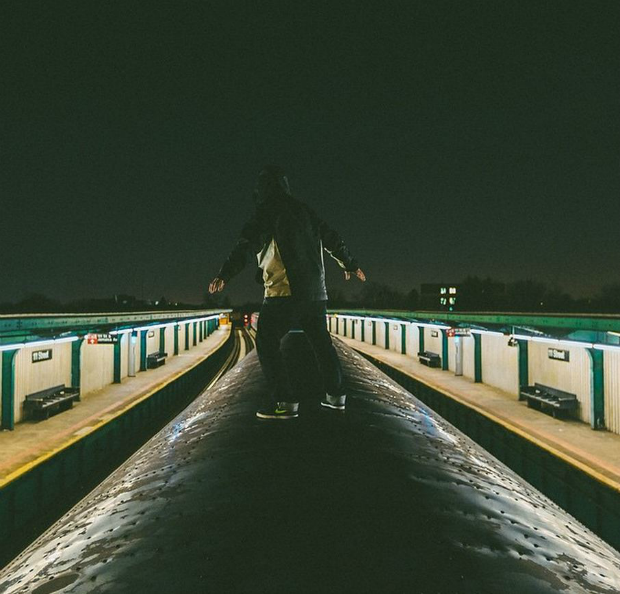 A photo of one of Deas' friends surfing a subway train.