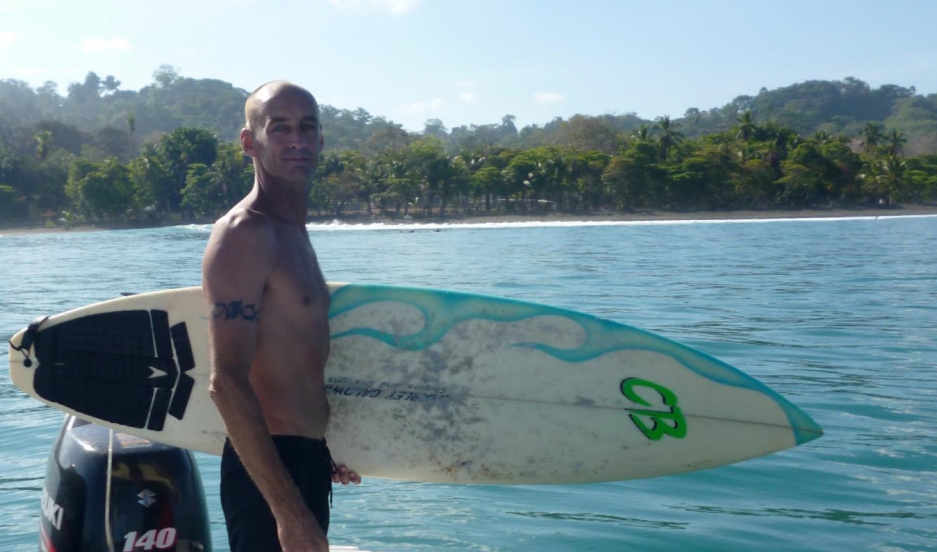 Dean Parker, a commercial housepainter and avid surfer from Florida, traveled to northern Iraq to fight with the Kurdish Peshmerga against ISIS.

Dean Parker was sitting on his couch one evening when he saw a news report about Kurds fighting on northern Iraq's Mount Sinjar, where ISIS had trapped thousands of people from the Yazidi religious sect. So he decided to do something about it. The next he was packing body armor and preparing to fight with Kurdish forces against ISIS militants in Iraq and Syria.

Now Parker is waiting for a flight home — and knows he has some explaining to do to the FBI and Homeland Security.

(Editor's note: Get the Global Scan inyour inbox every weekday. Sign up today.)

Why I want to remind you of the Holocaust

The 70th anniversary of Auschwitz prompted Marco Werman to write about bearing witness — and to tell the story of his father's cousins, who perished in Nazi Germany's death camps. "We all know what happens,'' he writes, ''when we forget history.''

The announcement gives the city a head start on the widely publicized Digital India program. Chief Minister Mamata Banerjee said the first parts of the city will be covered by February 5 and it will roll out across 144 municipal wards by the Bengali New Year, in mid-April.

(The Times of India)

The Egyptian Museum demoted its head of conservation after it was discovered Tutankhamun's beard was broken and the wrong glue was placed on it to try to hastily mask the damage. Experts say the boy king's breakage can be properly repaired. The ex-conservation chief's new job? Overseeing the contents of Egypt's royal stables.

Spy vs. Spy? Argentina's president declares war on her own intel officials

It wasn't me who killed a key prosecutor assembling a bombshell case against me,  President Cristina Fernández de Kirchner tells the nation. Instead, she says, it was ''the power behind the power" — the nation's shady intelligence unit, out to overthrow her government. Now she's trying to disband the entire agency.
Will she succeed? Who killed the prosecutor? Stay tuned.

The planet's greatest cookie? It comes via Portugal and Mexico

It takes an international cast to make this delight — as well as cardamom, cayenne, chocolate chips and sea salt. Yes, it's spicy, but writer Alina Simone says it lives up to its name: "The Best Cookie in the World.'' 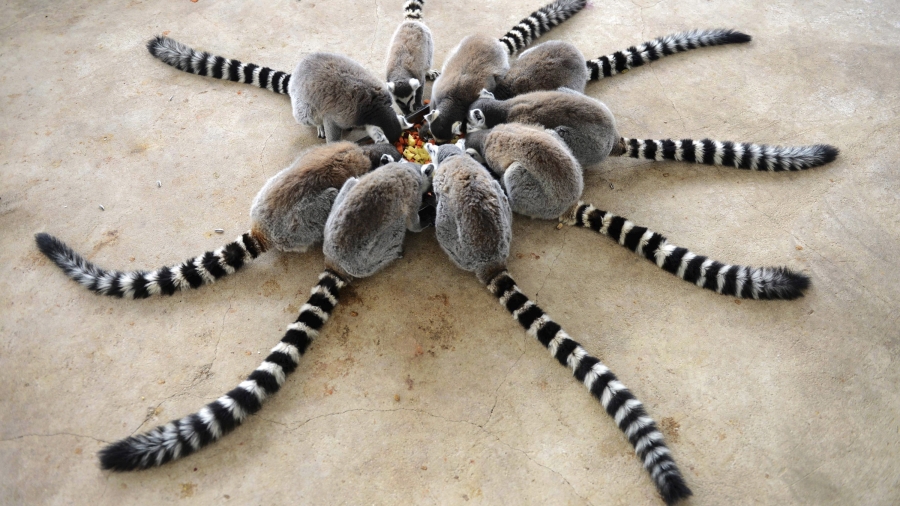 No, this isn't a giant spider

You'll be forgiven for taking a second look at these fuzzy creatures. No, that's not some creepy spider. It's nine playful lemurs chowing down on lunch at the Qingdao Forest Wildlife World in the northeast of China.