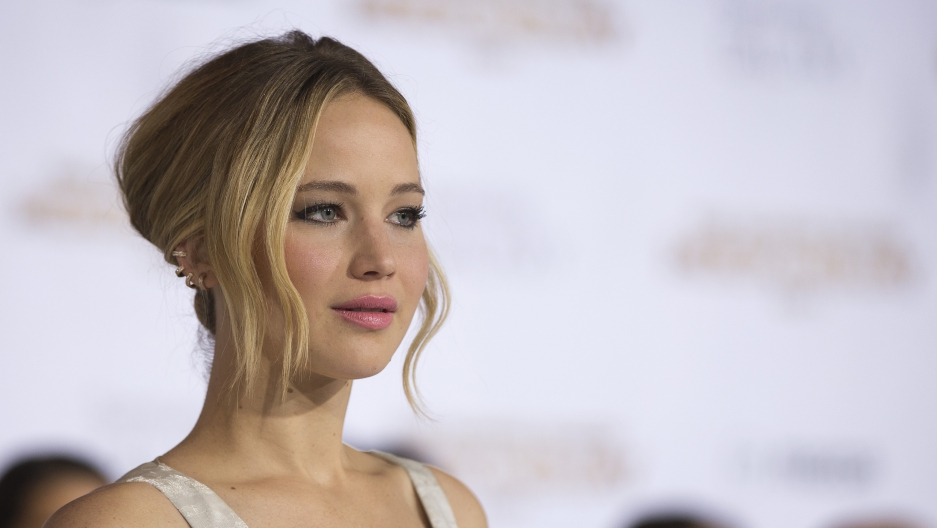 Jennifer Lawrence and Amy Adams were paid significantly less for their work in "American Hustle'' than their male co-stars, one of the most glaring of numerous gender pay inequity examples exposed by the computer hack of Sony Pictures.

It’s no secret that even now, women are often paid less than men for the same jobs. But when Sony Pictures’ computer system was hacked, it revealed a case study of the pay gap in Hollywood.

And that's a story that even the latest Forbes list of Hollywood pay confirms.

For “American Hustle,” Amy Adams and Jennifer Lawrence were paid significantly smaller percentages — 7 percent each — of the film’s profit than their male co-stars Christian Bale, Bradley Cooper and Jeremy Renner, who each earned 9 percent. Lawrence has been Hollywood's most bankable star for the last two years. Last year, just two of her films, "The Hunger Games: Mockingjay — Part I'' and "X-Men: Days of Future Past" combined for $1.4 billion at the box office.

The leaked information from the Sony hack also revealed a major gap between executives’ salaries. Of the 17 Sony executives whose salary was over $1 million, just one was a woman: Sony Pictures’ chair Amy Pascal.

The co-president of Columbia Pictures, a Sony subsidiary, Hannah Minghella, is on track to earn $1.55 million this year, $1 million less than male co-president Michael De Luca.

After the leak, Charlize Theron and her agents used this information to renegotiate her contract for the upcoming movie “The Huntsman” (the sequel to 2012’s “Snow White and the Huntsman”). Theron demanded to be paid the same as co-star Chris Hemsworth. Universal Pictures reportedly agreed, offering Theron a deal worth more than $10 million.

These revelations have sparked a heated conversation.

“What it really reveals is how men are able to propel themselves to the top of the Hollywood food chain so quickly,” said Melissa Silverstein, founder and editor of “Women and Hollywood.” “Chris Hemsworth was nothing really until he got that hammer of Thor in his hands just a couple of years ago, and now he’s able to make as much money as, or more than, an Academy Award-winning actress.”

Although the film industry has a reputation for liberal politics, “there is a narrative in Hollywood that men are more bankable,” Silverstein said.

Silverstein is encouraged by Theron’s successful push for parity, but her excitement is tempered by years of watching this problem go nowhere.

“Until we see some movement in these numbers, I don’t think we have accomplished what we need to accomplish,” Silverstein said.

In an recent interview with The New York Times, actress Jennifer Aniston spoke on the Hollywood pay disparity.

“We’re very much a sexist society,” Aniston said. “Women are still not paid as much as men.”

The New York Film Academy in fall 2013 illustrated the disparity in pay between genders with an infographic on gender inquality in film. The graphic shows not only difference in pay among actresses, but also filmmakers and industry employees.

So did the just-released Forbes list. On it, Lawrence topped actresses with $52 million in pay. But her haul was dwarfed by Robert Downey Jr., who pulled down $80 million.