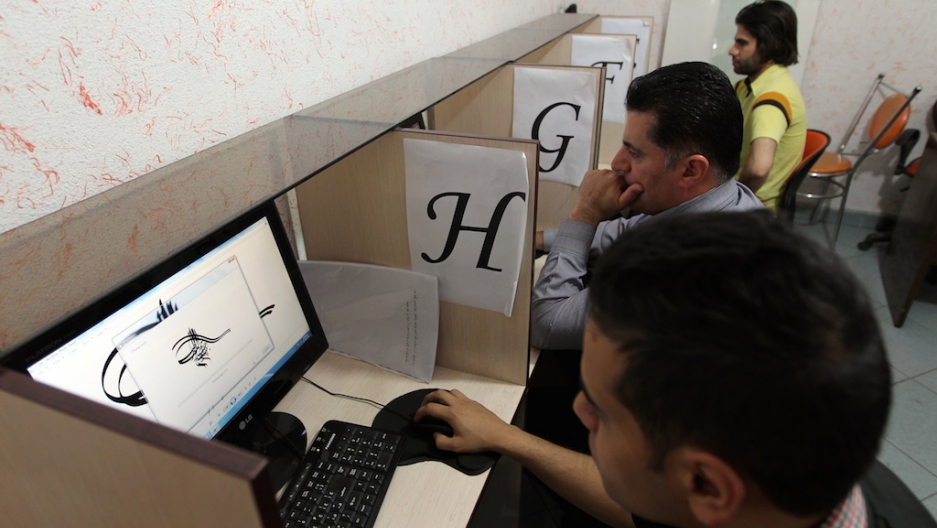 Iranians use computers at a cybercafe in the center of the Iranian capital Tehran on May 14, 2013.
Credit: Atta Kenare
Share

What would your life look like without the internet?

Reliable internet access has become an important part of daily life in much of the world — and President Obama will be pressing on its importance in his State of the Union address on Tuesday evening.

More from GlobalPost: These are the countries with the fastest broadband

Tonight, the buzz might follow Obama's plans for education, immigration, or tackling income inequality, but the seemingly less glamorous issues of net neutrality and access to high speed internet are issues that are part of a worldwide debate.

More from GlobalPost: The history of internet use, in 3 GIFs