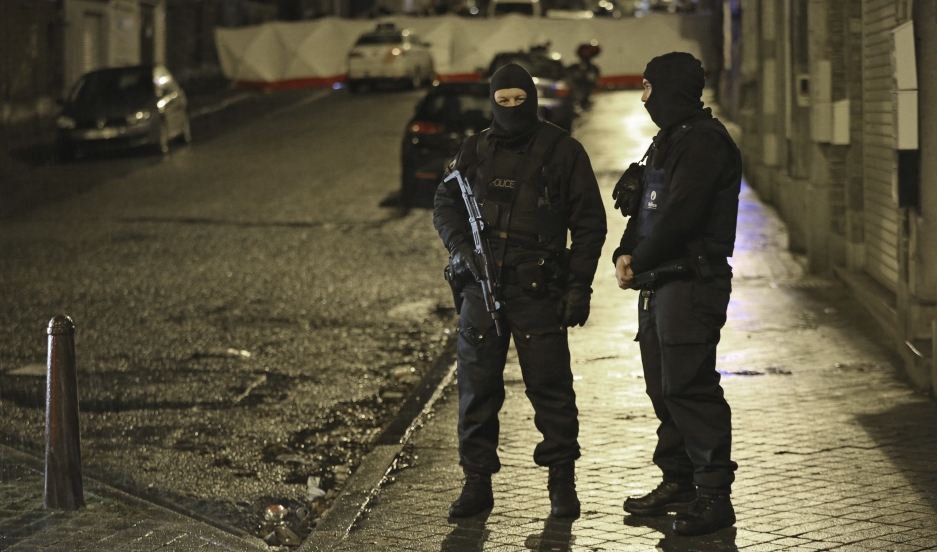 An increasingly common sight across Europe, heavily armed security forces on guard. These are Belgian special forces police, blocking a street in Verviers, near the scene of a deadly firefight with suspected Islamic militants on Thursday night.

Europe is on edge. A wave of arrests of suspected Islamic militants has been accompanied by heightened security, false alarms and at least one fatal firefight.

The incidents seem to be unrelated, and the individuals not connected. Many, though, seem to draw inspiration from militant Islam. “Everywhere is tense,” says the BBC's Hugh Schofield from Paris. “It’s particularly focused on France of course, because of what happened last week. Belgium, too, is a country that knows it’s at the heart of this as well. So there’s a lot of nervousness there as well. But other countries, like Germany or Spain, are totally exposed to this danger, and they well know it.”

Law enforcement across the continent has mounted numerous operations to protect synagogues, respond to false alarms and conduct raids on suspected militants or terrorist sympathizers.