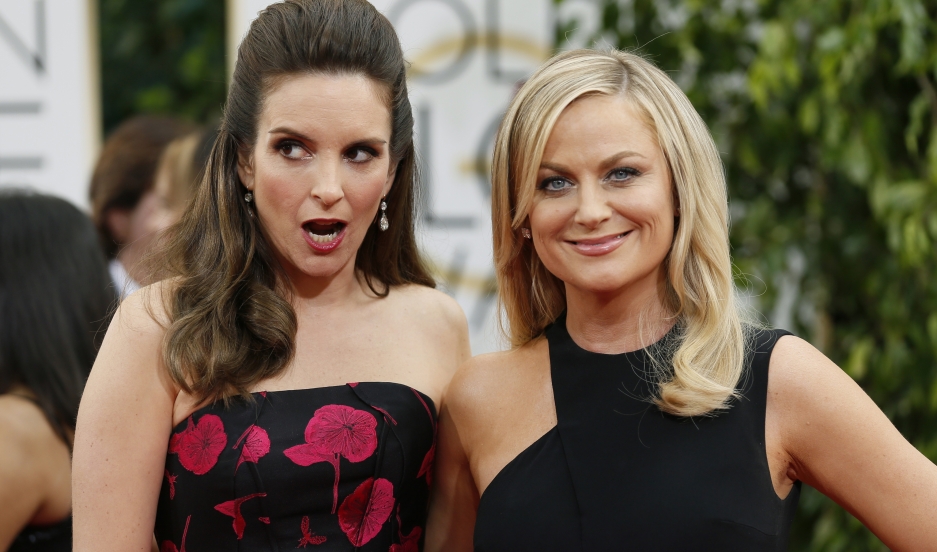 Watching the Golden Globes Sunday night? Join a Studio 360 tradition and play bingo with us!

The awards shows have turned into parodies of themselves: stars thanking their lawyers, refusing to "wrap it up," trying to exit off the wrong side of the stage. Embrace the clichés with us. Join Kurt Andersen, Sideshow, and the 360 staff as we play interactive bingo:

Follow #awardsbingo on Twitter to see who else is playing and to join the conversation. The Golden Globes are broadcast Sunday at 8pm ET on NBC. Questions or ideas? Leave a comment below.

This post comes from PRI's Studio 360 with Kurt Andersen. Thanks to WNYC's Data News team for designing and building the game.