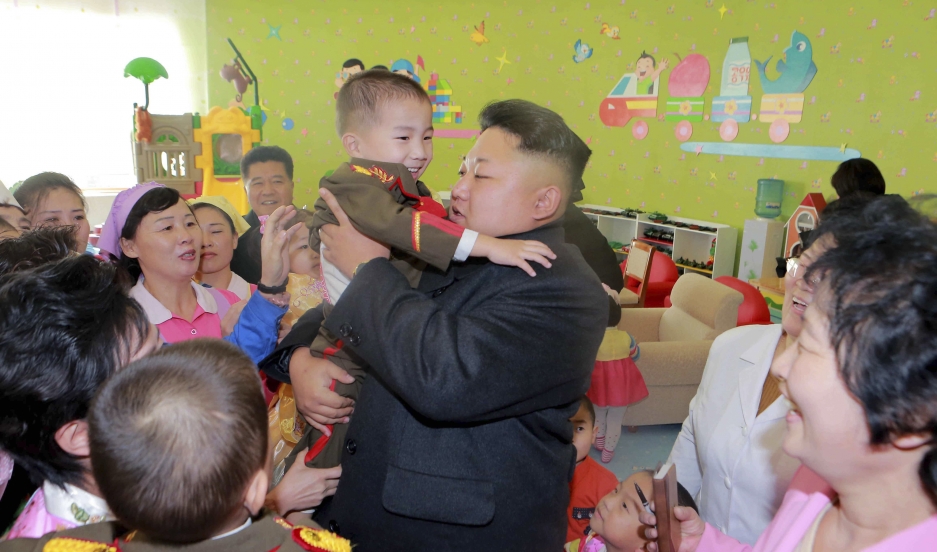 Anyone who has sampled the film catalogue of funnyman Seth Rogen knows it is distinctive for its pure crassness. And Rogen’s newest movie, “The Interview” fully delivers on that score with plenty of laughs for fans of old-fashioned potty jokes.

But the bro comedy also gets a lot right in its depiction of the real North Korea, which is probably one of the least understood countries in the world.

“They did their homework,” says Barbara Demick of the Council on Foreign Relations. “I think they really understood the psychology of the [North Korean] leadership.”

Demick is a longtime North Korea watcher and former Beijing bureau chief for the LA Times. Amidst the hubbub surrounding the film’s planned Christmas Day release, she went to see “The Interview” and came away genuinely impressed. Not with the overall quality of the film, but with the way the movie portrayed several aspects of life in the Democratic People’s Republic of Korea.

One scene in the movie has a little North Korean girl reading a poem that includes the lines, “Die America, die! …It would fill my heart with joy.” At first blush, this kind of thing might come off like an over-the-top Hollywood version of behavior in the dictatorship of North Korea. But Demick says no. “That’s so much like the real North Korean anti-American propaganda.”

This is a country where people are indoctrinated with a relentless barrage of anti-US propaganda from pre-kindergarten on up, Demick says. And most North Koreans don’t just mindlessly spout these sorts of government provided messages. They believe them, she added.

Demick unintentionally contributed to the “The Interview,” because the filmmakers used her book, “Nothing to Envy: Ordinary Lives in North Korea,” as research material for the project. Her book offers a vivid look at everyday life inside the DPRK through the eyes of people who escaped from the country.

The filmmakers apparently relied on at least one more book, “Escape from Camp 14: One Man’s Remarkable Odyssey from North Korea to Freedom in the West,” by Blaine Harden. Both it and the book by Demick illustrate the bleak existence faced by the majority of North Koreans who live under government repression the United Nations has compared to the Nazis.

In the official world view of the North Korean leadership, Kim Jong-un is the third generation — after his grandfather Kim Il-Sung, who founded the DPRK, and his father, Kim Jong-Il, who died in 2011 — in a family line of national leaders whose stature is considered essentially divine. Demick says they are North Korea’s “equivalent to the ‘father, the son and the holy ghost.’”

“These people are gods,” she adds.

To be sure, “The Interview” works some bathroom humor into this aspect of North Korean ideology, but ultimately it makes the point that the younger Kim is indeed only human. Demick says she has heard from many of her Chinese colleagues who say the film is becoming an underground hit in China. “In a way, it’s a generic parody of the communist system,” she says.

Demick says the film also pokes fun at American attitudes. When one of the North Korean characters finds out about the plot to kill Kim Jong-un, she tells the protagonist, played by James Franco, that they should expose the dictator for who he is, rather than just doing away with him. Then she asked, “how many times are you Americans going to make the same mistake?”

Franco’s character responded by saying, “As long as it takes!”