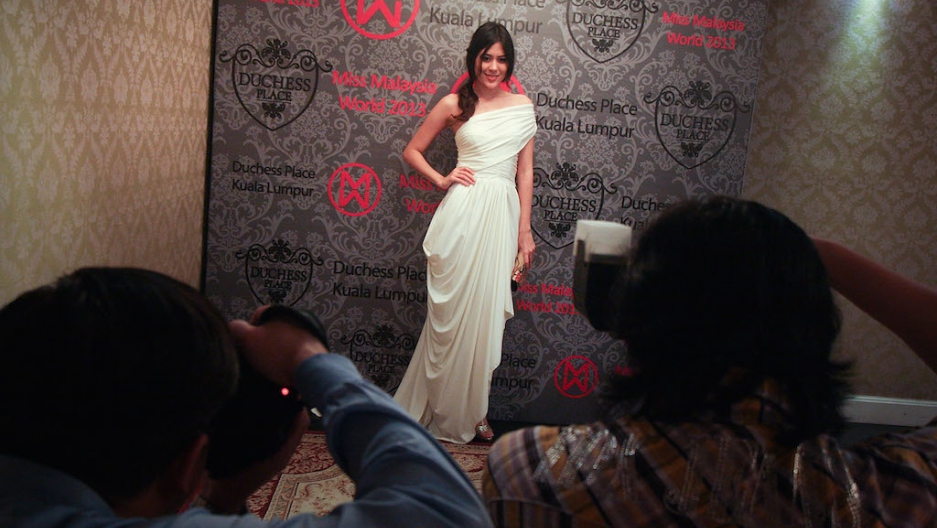 A local celebrity poses for photographers during the first night of the Miss Malaysia World 2013 on August 1, 2013 in Kuala Lumpur, Malaysia. Four Muslim women were dropped as contestants after being barred from participating due to a religious decree issued by the Malaysian Islamic National Fatwa Council Committee.
Credit: Rahman Roslan
Share

BANGKOK, Thailand — All Muslims know pork, booze and premarital canoodling violates Islamic teachings. But in Malaysia, home to a rising tide of fundamentalist Islam, senior clerics are warning against more insidious dangers to the faith.

Such as death metal. And puppies. And Valentine’s Day.

Malaysia is a bastion of Islam in tropical Southeast Asia. It’s also a nation of mall-goers and Instagram addicts. Many in Malaysia see themselves as both devout and cosmopolitan. Their ethos extols mosques and skyscrapers alike.

But as Malaysia modernizes, its state-backed religious authorities are embarking on a spree of fatwas. Each is a decree based on interpretations of the Quran. The fatwas are typically seen as guidelines but police can potentially enforce them under Malaysia’s Sharia laws.

These days, the fatwas keep piling up. Malaysia’s conservative Muslims appear panicked by the corrosive influence of Western modernity. There’s even an “e-fatwa” site to help the nation keep track of the 1,500-plus rulings.

The litany of fatwas are creating a siege mentality among conservative Muslims. They’re also annoying liberal Muslims who feel they’re being morally micromanaged. One recent furor exploded around a dog-petting festival for Muslims, who are taught in Malaysia that canines are unclean. The organizer was deluged with phoned-in threats.

More Muslims are “sick and tired of being told, yet again, of more categories of Muslims and practices to be denounced, hated and declare deviant,” wrote Zainah Anwar, a Malaysian activist, in a recent op-ed.

Her own women’s rights group, Sisters in Islam, was hit with a fatwa for pushing “liberalism.” The organization's main offense: insisting Muslim women have a right to enter beauty pageants.

Halloween — It’s too Christian. It’s also too pagan. It’s also “associated with the devil” and is “clearly contrary to the values of Sharia.”

“Black Metal” — Malaysian authorities have been fretting the influence of death metal since the 1990s. According to an official ruling against “Black Metal,” it’s powerful enough to force a Muslim to forsake his faith.

Valentine’s Day — It has elements of Christianity and “its practice is mixed with immoral acts”. One state agency warned the holiday could lead to abortion, moral decay and even “baby dumping.”

Yoga — It’s not just about women in tight yoga pants. Yoga’s Hindu origins can potentially “destroy the faith of a Muslim.”

Calling the Christian God by the name “Allah” — Preventing Christians from calling their God by the name “Allah” (the go-to word for a monotheistic deity in the Malay language) is a pet obsession of fatwa-issuing clerics. Many small-time fatwas aren’t enforced. No Malaysians have been prosecuted for doing yoga or listening to Black Sabbath. But authorities will actively confiscate Bibles that use the word “Allah.” Their fear: Muslims may be “confused” and accidentally convert to Christianity.

Botox — Only when medically necessary.

Drinking coffee made from beans pooped out by mammals — Specifically the civet, a fox-like creature that swallows coffee beans and defecates them whole. The beans are collected and brewed to make “kopi luwak,” a pricey coffee sought for its unique flavor. Muslims can drink this, according to Malaysian scholars, as long as the bean is clean and so intact after passing through civet intestines that it could be planted and feasibly grow a new coffee shrub.