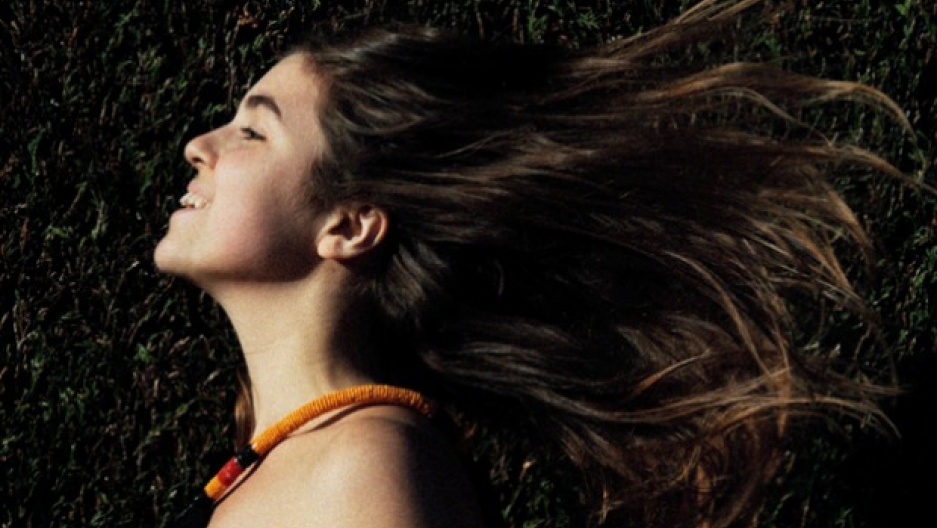 Many of the songs have melancholic themes, which she attributes to her nomadic life. "I'm always missing someone and missing somewhere," she tells Kurt Andersen. All that missing works in her favor, though.Elais rich with musical influences from Dom's native Brazil; Argentina, where she moved on her own (at 13) to study cello; and France, where she has now lived for much of her life.

It was in France that she made the transition from classical music to songwriting. After a chance meeting with a producer, she began playing cello on pop recording sessions. "It was the first time I was without score or without a teacher telling me what to do," she tells Kurt. She quickly took to writing her own music, and especially to the possibilities of digital looping pedals, which allow her to play multiple parts in real time. "When I discovered the loop it was like my dream --- to do a little orchestra alone."

Taking joy in the solitude of a looping pedal is natural for a musician who no longer has a country to call home. That life has prepared her well for international touring. "When you are a musician you are never at home. So you [become] yourself, your home."