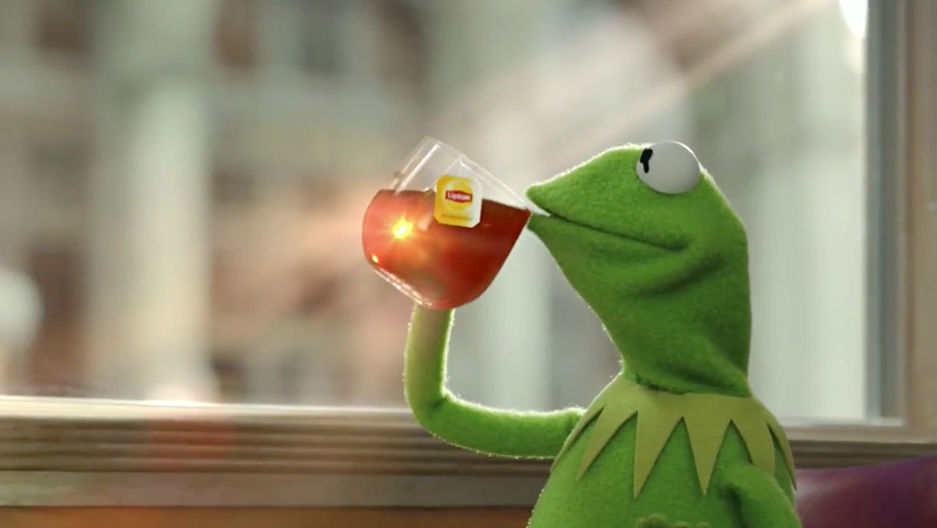 This week in "Thanks, Internet" --- a look back at 2014, from ClickHolesatirization of virality, to Kermit's unlikely meme, to a great new podcast called Serial, to the internet's best TV show. 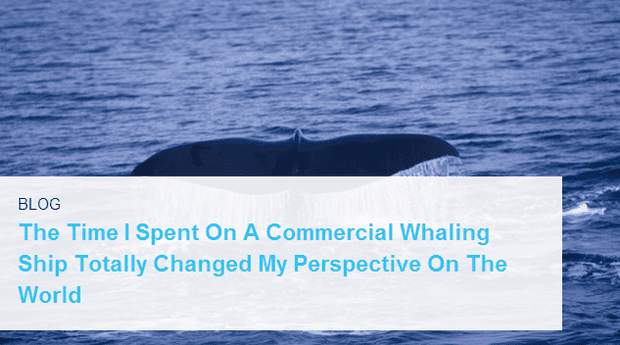 You could indulge in some digital detox once in a while, or you could just visit ClickHole, where the most inane corners of the internet are satirized with great enthusiasm and ingenuity. Hate listicles? You'll love "8 Things All Surgeons Whisper To You Once They're Sure You're Under Anesthetic." Hate celebrity gossip? Find out if Ralph Fiennes can name all of Santa's reindeer.Or you can appreciate their (super) long form writing,like when they published the entire text of Moby Dickunder the headline, "TheTime I Spent On A Commercial Whaling Ship Totally Changed My Perspective On The World."

John Oliver is the best thing to happen to voter apathy in America since Barack Obama --- and he's not even naturalized yet! Last Week Tonightbrings political comedy to HBO every Sunday night, but the show really reigns on YouTube, where Oliver's monologues are uploaded the following Monday. Each one gets millions of views and galvanizes otherwise passive video watchers into action (like crashing the FCC's websitein the name of net neutrality or filing letters decrying predatory student loans).

Serialwas pretty good, but the reaction to Serial was unbelievable. The think pieces, the parodies, the podcastsaboutSerial --- look out for more public radio spinoffs, you guys.

2014was going to be the worst year for hip-hop in recent memory untilRun The Jewels 2made it all better. The acclaimed album by the rap superduo of El-P and Killer Make boasts some of the goofiestcouplets of the year, but the commentary on systemic corruption and racial unrest in America is for real. And the beats are vicious beasts.

2014 wasn't without its new socialnetworks, but it was Vine that continued to shine. It spawned more memes than I care to count, along with the requisitecover storiesand Michelle Obama endorsements. It also launched careers: trick-photography-with-a-telephone mavenChristian Leonardpublishedmy favorite Vine of the year (above) this summer, and now he's making six-second shorts for Silk, Dodge, and Chips Ahoy! Stay in school, kids. Or make good Vines. One or the other.

There's no shortage of web series to watch, and High Maintenancemight bethe best. Even the New Yorkerthinks so! This year, the series returned with three new episodes that (helped by a little funding from Vimeo) are easily its best to date. The show is tangentially about marijuana use in New York City, but drugs are toHigh Maintenance as alcohol was toCheers. It's really about love, life, and loneliness in a big city, and it's giving similarly-themed TV shows a run for their money --- which they have, and it doesn't.

You'd think the internet would lament Kermit for selling his likeness to a tea company. But since the internet loves being unpredictable, it turned Kermit sipping his cup of Lipton into "but that's none of my business" --- one of the biggest memes of the year. There are generators, there arevideos, there's a ridiculous amountofmerchandise. The verdict is in: Kermit can do no wrong.

"Too Many Cooks," an eleven-minute satire of opening credits sequences and TV cheese from the 80s onward, debuted on Adult Swim in late October, but it wasn't until it was uploaded to YouTube that people began tonotice. Andnotice. Andnotice. Within a week, the video hadinspired riffs from8-bit enthusiasts,cats, Cookie Monster, and everyonein between. What sets the bizarre parody apart from the competition is its density. Most viral satires hit a few notes and call it a day after two minutes, but "Too Many Cooks" dares to achieve more and reward repeat viewings.

Hey, look at that: the music video is still alive and arguably it's doing better than ever. This year brought another batch of interactiveshortsthat pushed the medium into fun new places, but the clear winner was Sia's "Chandelier" --- a glorious dance-'till-you-drop coming out party forone of the year's biggest songs. It's well on its way to half a billion views, and rightfully so.

Watch it more than once.
Thanks, Tessa!