Mohamed was important in Libyan's revolution, helping to defeat and ultimately capture Muammar Gaddafi. His younger brother missed out on Libya's revolution — so he decided to make his own fame by going to Syria to fight in the violent revolution there.

This year we introduced SafeMode, which looks at how young people around the world are taking on the threats of the future. As the year comes to a close, we’ve noticed some common themes emerge. So what were the top international security stories of 2014?

Whether you’re a Home Depot customer, a Sony executive or a selfie-taking celebrity, this was the year you came to realize how easily your digital footprint can be tracked — and how destructive that information can be. 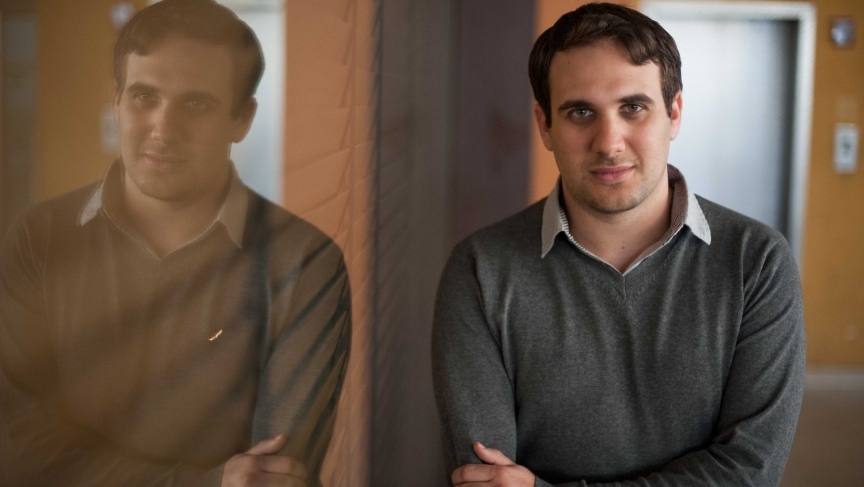 Nir Gaist is just 25, but he’s been exploring the ins and outs of cyber security for more than half his life. When he was 10, Israel’s largest banks hired him to hack into their systems — to learn how to prevent malicious hackers. (Photo: Asaf Kliger)

2014 was also the year we realized cyber attacks weren’t limited to stealing credit card numbers and medical records. Sophisticated cyber criminals can access just about anything, even critical infrastructure like power grids.

Both the US government and private citizens have realized that sophisticated cyber criminals can wield enormous power, and have taken the steps to protect their data. Tech giants like Google and Apple are bolstering their security, and products are being developed to encrypt and protect data for consumers.

… the year we witnessed the rise of digital propaganda

In 2014, the average American spent more than an hour a day on social media, and more than five hours and 45 minutes on digital devices. Our interconnectedness with the rest of the world has opened doors for fringe groups to have a disproportionate voice.

No organization understood the impact of digital propaganda better than ISIS. Through slickly produced videos and social media carpet bombing, ISIS was able to make radicalization the hip thing for wayward youths to do. 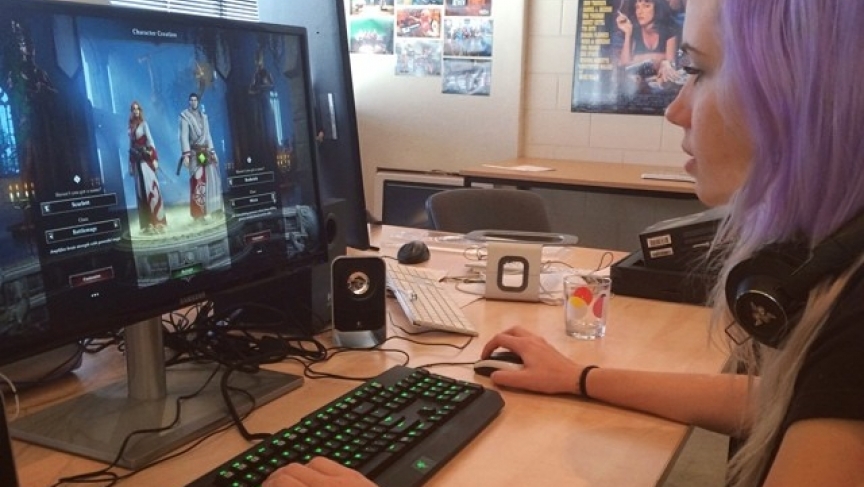 The success ISIS has found in digital recruiting has taught other extremist groups a valuable lesson; groups like Boko Haram, al-Qaeda and Hamas have followed ISIS' lead.

In November, we spoke to Abubaker Deghayes, a British citizen of Libyan descent, whose 20-year-old son Amer traveled to Syria to fight with Jabhat al-Nusra. Deghayes believes that Western governments have a responsibility to bring back young men who have joined extremists’ ranks. “We have to see these boys as one of us, who went astray and made a misjudgment,” he says.

The mass broadcasting of information wasn't the only digital battle being waged this year. After ISIS threatened to kill captive American journalist Steven Sotloff, the reporter’s friends worked to clean the Internet of any mention of his Jewish identity. We also heard the story of Alanah Pearce, the Australian video game journalist who contacted the mothers of young boys who sent her sexually explicit threats online.

From Ferguson to Hong Kong to Kiev, it was a year full of protests. Yet today’s youth activists understand that their cause lives and dies not only in physical protests, but through social media and attention from the press.

Today’s protests work through a combination of social media activism and physical protests, and are marked by a curious lack of leadership. Zeynep Tufekci, a professor at the University of North Carolina, says this trend marks an evolution of the notion of leadership that suits today’s hyper-connected youth.

Despite examples of successful grassroots activism through social media, all this online outrage can amount to a lot of noise. Meryem, a digital activist in Turkey, has found it difficult to keep up with the stream of activism since the days of Gezi Park. But she still believes digital activism can make a difference, forcing mainstream media outlets to pay attention and connecting activists at a local level. 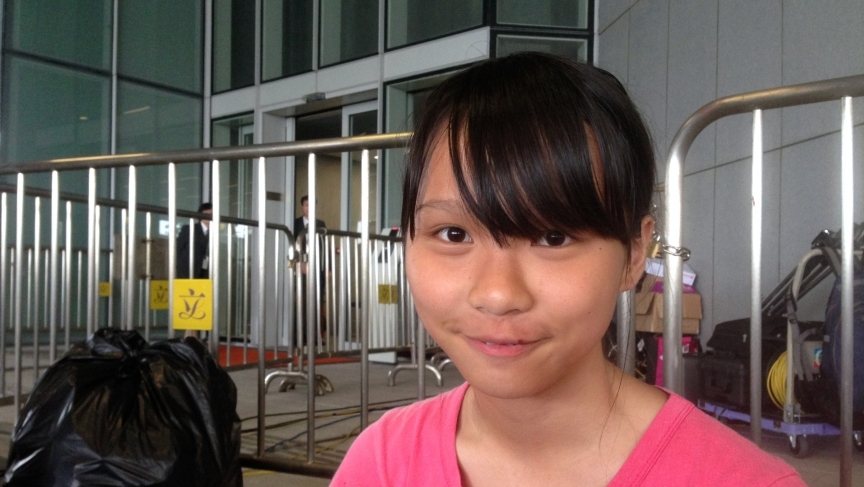 Some causes have been more successful than others. Protests in Ferguson, Missouri, have led to a nationwide self-examination of our country’s progress on race relations. Yet the disappearance of 43 students from Iguala, Mexico, after a protest of government corruption has not only failed to locate the missing; reform of the government or its approach to organized crime looks unlikely.

… the year we were both inspired and frustrated by hashtag activism

The outrage fueled by the social media campaign #BringBackOurGirls has been matched only by the #Kony2012 movement. Yet both campaigns have failed to achieve their aims, leading to widespread criticism of “slacktivism.”

Yet hashtag campaigns have become a democratic way to raise awareness and increase media coverage of certain injustices. The hashtag #JusticeforAyotzinapa caught fire to hold the Mexican government accountable for its 43 missing students, and hashtags like #ArabSpring continue to be utilized by activists in Tunisia, Egypt and Libya.

But we also learned how hashtag campaigns can be misconstrued and misused. Many criticized the #BringBackOurGirls movement as an oversimplification of a complicated issue and a failure to introduce or advance a solution. Others argue that hashtag activism reinforces a sense of complacency and deters from real action.

It was the year John Kerry and Philip Hammond joined Twitter, and world leaders from Narendra Modi to Queen Elizabeth used social media to make their voices heard. Social media became an important platform in itself, as we saw when Spanish King Juan Carlos announce his abdication on Twitter.

We learned how social media can put diplomatic relations between two countries on display for the world after a fiery exchange between official Canadian and Russian Twitter accounts. But behind the elevated dialogue, we saw diplomats doing serious work online and on social media. Diplomats lobbied hard to get Kosovo officially recognized as a country by Facebook, a detail that seems trivial but has larger economic and symbolic repercussions.

[View the story "Digital Diplomacy Moments in 2014" on Storify]

What lessons will 2015 bring? We’ll be covering the progression of these themes and new ones all year long, with SafeMode. Bookmark our series page, subscribe to our newsletter or join the SafeMode community on Facebook.