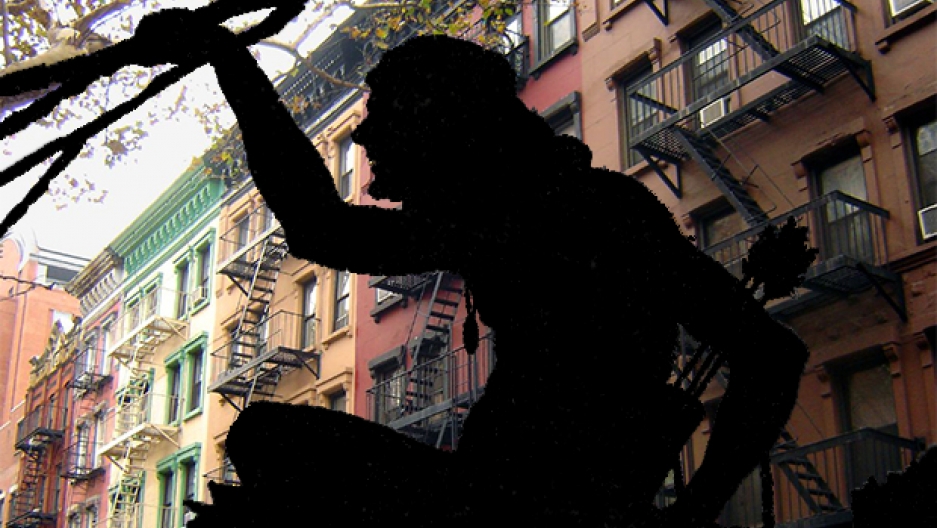 Edgar Rice Burroughs published his first Tarzan book, Tarzan of the Apes, in 1914; it went on to countless sequels, movies, lunchboxes, and parodies. To honor Ape-Man's centennial, Studio 360 commissioned an original Tarzan story from Jack Handey.

But how did Tarzan end up at a Phyllis Diller show?

Read "Tarzan in the Village"

Jack Handey's latest book is The Stench of Honolulu.