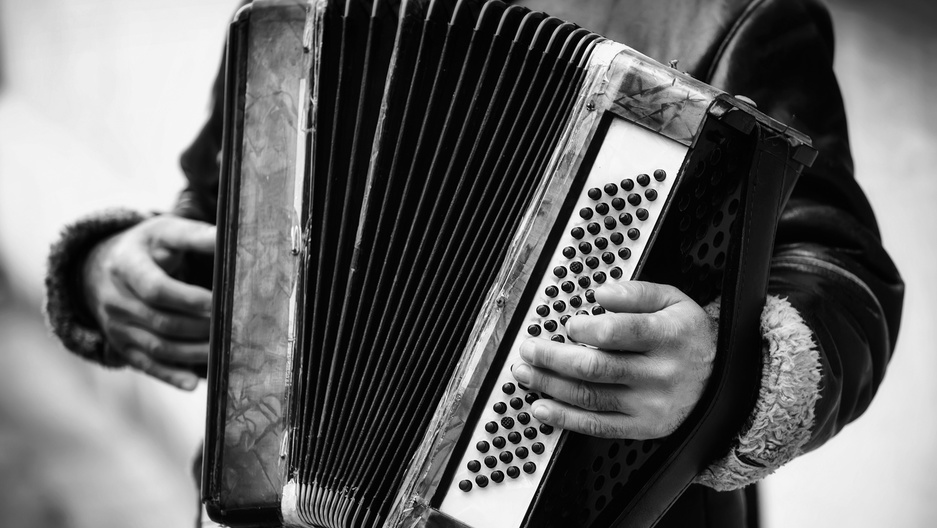 The assassination of Franz Ferdinand, the Archduke of Austria, in Sarajevo on June 28, 1914, was the most fateful event of the twentieth century, leading to a war that needn't have happened. In this story, novelistAleksandar Hemonreimagines the moments leading up to the shooting from the perspective of family lore: his great-grandfather, just immigrated to Bosnia from Ukraine, was visiting Sarajevo for the first and only time, and watched the procession from the sidelines. He had just spent a good portion of his savings on an accordion before the excitement of the day curdled into horror.

Hemon's story was originally published inThe Question of Bruno; original music for this recording was composed and performed byWill Holshouser.