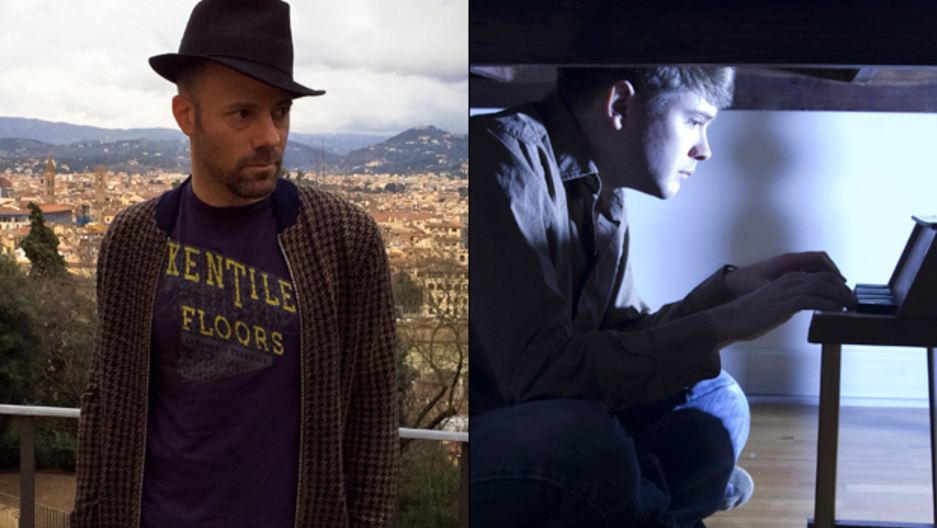 W.C. Handy was the first to publish a body of songs identified as blues, based on lyrics and melodies from black Southern culture. Two of his biggest hits, "St. Louis Blues" and "Yellow Dog Blues," were published in 1914, making the year a turning point when the rest of America began playing the blues.

In honor of the songs' centennial, Studio 360challenged listeners to create new versions of "Yellow Dog Blues." We got more than 60 submissions ranging from classic blues to dance music to metal. Marc Anthony Thompson, who records as Chocolate Genius, judged the entries and picked a winner. "My criteria [to] was forget about the dedication to the original intent, I just wanted something that I really liked to listen to," he tells Kurt Andersen. Thompson liked the entries so much he had to call a tie.

(Listen to a playlist of the winners and runners-up below.)

By far the longest submission at 9:17, Westy Reflectorsandwiches his psychedelically influenced cover in the static of a radio dial. Reflector (born Dave Westreich) tells Thompson, "No one in the story is in a fixed place. The Easy Rider's not in a physically fixed place and Susan Johnson's not in a mentally fixed place. Nobody seems to be fixed in time or in space."

"I love that you gave it that much thought," says Thompson. "Maybe that's why it appealed to me on just so many levels and was my choice almost from the first time I heard it."

"I really like the production," Thompson says of Pratt's cover, "I like the drumming and I really like his voice." Pratt is a multi-instrumentalist who records as Bright Moments, and has played brass with Arcade Fire, David Byrne, LCD Soundsystem, and Beirut.

Listen to all the submissions here.

Thanks to everyone who shared their work with us!