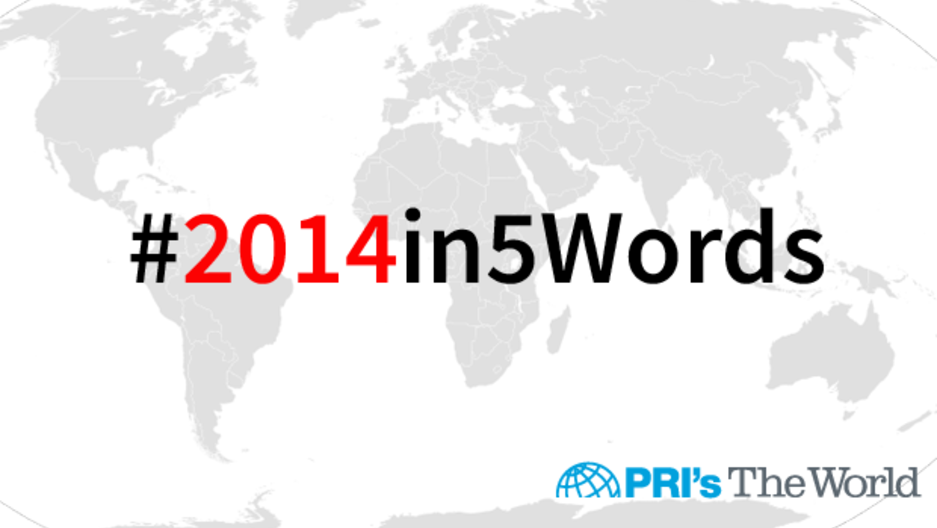 The month of December is full of "best-of" stories. You've read about the year in outrage and the gawked at 2014 in photos.

And from us, you got our top animal stories, notables who left us and our book picks from the year. But when we saw a trend on social media that asked people to describe 2014 in five words, we realized we hadn't yet asked our listeners and fans what they thought of this huge year in world news.

In terms of world news, how would you describe #2014in5Words?

Here are a few of our favorite answers.

What are your five words for 2014? Tell us in the comments below.