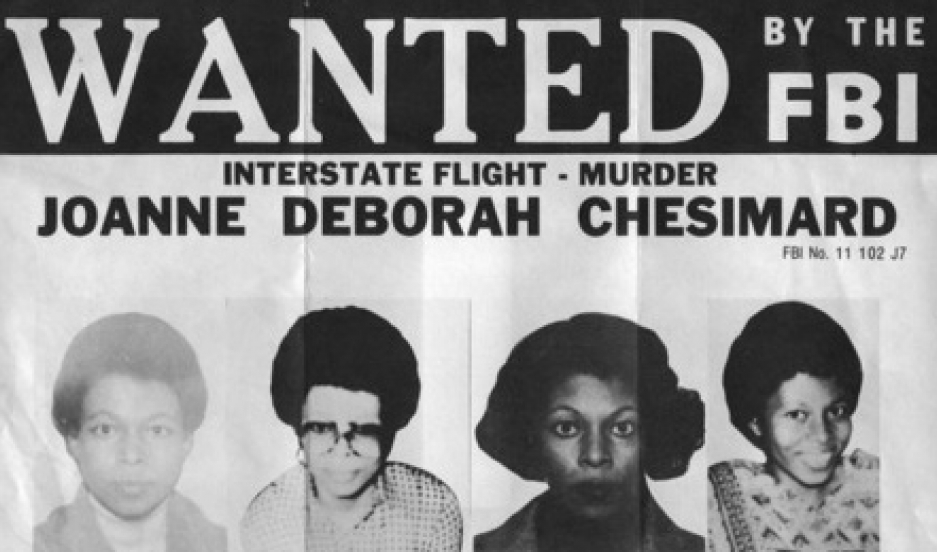 For years, Cuba's Castros have provided a tropical hideaway for some of America's Most Wanted.

For this rogue's gallery of cop killers and bank robbers, an easing in relations between Washington and Havana is none too pleasing. The list of fugitives includes the first woman on the FBI's Most Wanted Terrorist list, who carries a $1 million bounty on her head.

"I’m pretty sure Assata Shakur was not at the top of anyone’s list of concerns when they were working this (US-Cuban diplomatic changes) out, but she’s got to be kind of bubbling up toward the top now,” says Michael Daly, a special correspondent for The Daily Beast, who shed light on these renegades.

Shakur, a.k.a. JoAnne Chesimard, is at the top of this list of fugitives, Daly says. “She was convicted of murdering a police officer,” adds Daly. The officer was a New Jersey state trooper, Werner Foerster, who had pulled her over on the New Jersey Turnpike. “She wasn’t just a member – cops said she was the soul of the Black Liberation Army.”

Chesimard, whose case has become a cause for some on the left, was convicted of the murder in 1977, as well as seven other felonies related to the shoot-out. “But she managed to stage a spectacular prison break,” says Daly. “She was in the wind for about five years, then popped up in Cuba.”

Daly says the FBI has declined to give a new total for the number of US fugitives it believes are currently in Cuba. The previous figure - released two years ago – was 80.

These include other people convicted of, or wanted for, killing cops, robbing banks, mass murder. Most claimed some kind of political fig-leaf, like Chesimard. Others just had lots of money, like financier and swindler, Robert Vesco. Vesco, however, continued his scheming in Cuba, and ended up getting himself jailed there until his death in 2007.

There aren’t many common criminals, Daly says “You know, your average crook on the run in Brooklyn isn’t going to say ‘I know, I’ll go to Cuba.’ On the other hand, there are no instances of criminals who did make it there getting turned away.”

Daly speculates that Cuba sheltered the fugitives partly out of some political fellowship with those claiming to be revolutionaries, but also just because it was a good way to torment the United States.

There is no talk of an extradition agreement as part of the new deal between Washington and Havana. “Like a cop said to me,” says Daly, “we have an embassy in Moscow too. You know, having an embassy and normal relations doesn’t necessarily mean that you’re going to get everything you want, or they’re all of a sudden going to say OK, we’ll give you these people that you want.”

Readers, would you like to see an agreement in which these fugitives would be extradited?  Or do you think that the political asylum some were granted was valid, given issues in the US legal system? Let us know in our comments section.