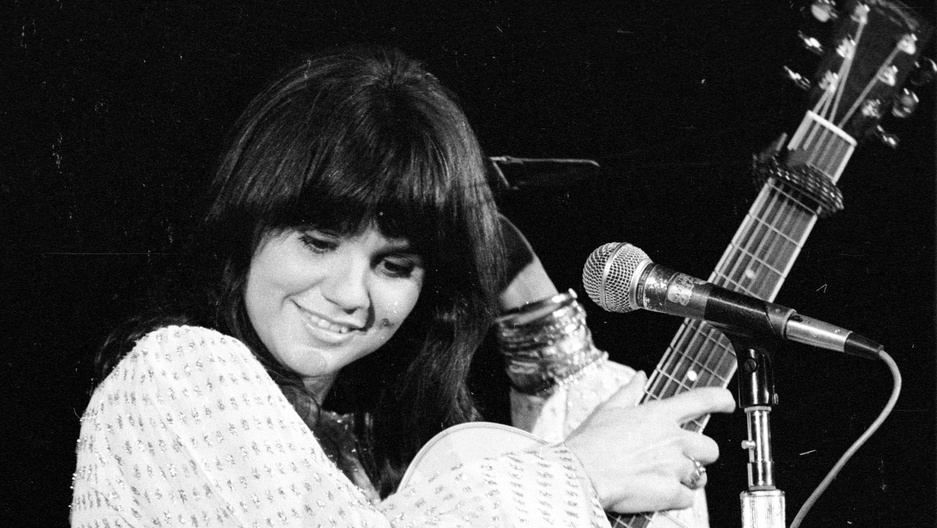 In 1974 Linda Ronstadt had released four solo albums to moderate acclaim. Her album Don't Cry Nowhad peaked at #45 on the Billboard chart, after a drawn-out production that brought in three producers and a sizeable pricetag. Then came Heart Like a Wheel.

Ronstadt's fifth record solidified things "personally, professionally and musically --- and was a smash hit on both the pop and country charts," says Ben Fong-Torres, former editor of Rolling Stone. Heart Like a Wheel yielded her first time at #1 on the charts and her first Grammy win. 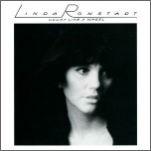 For Ronstadt, the record was an opportunity to stretch her creative legs with new musical textures and a broader melodic reach. But her true love was the album's title track, a piano ballad that "didn't make any curtsy to any other form of music" --- rock 'n roll, blues, R&B --- "the shrines we were all worshipping at in those days," she says.

Despite the singer's enthusiasm, "Heart Like a Wheel," was almost cut from the album named after it. The record company thought it was overly sappy, but to Ronstadt it was a genuine expression of the moment "when you reach for love and wanna allow somebody else to love you and you want to trust them." "You're No Good" is the one we sing along to, "but it was 'Heart Like a Wheel' that I was really focused on."

This story was produced by Ben Manillafor BMP audio.