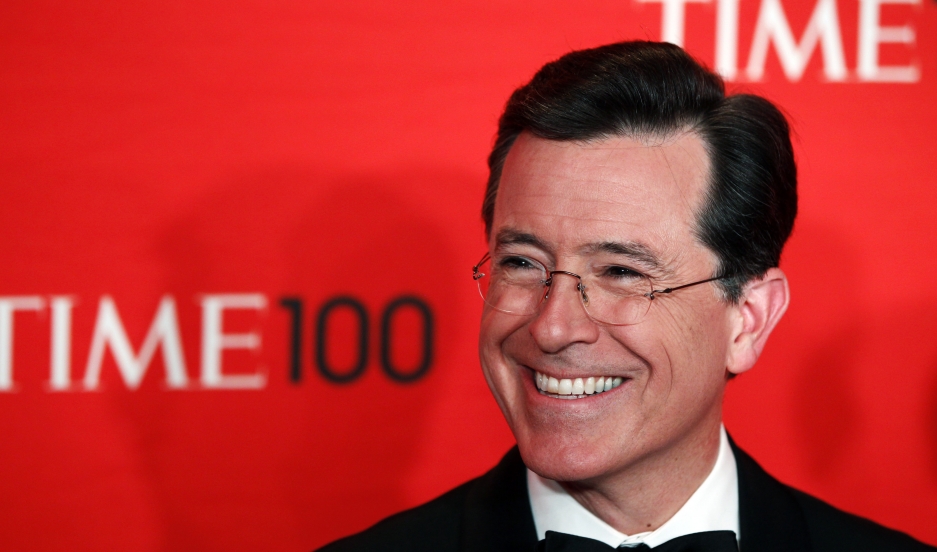 It’s bad enough that Steven Colbert is killing off the Report tonight, but with officials at Sony kowtowing to North Korean dictator Kim Jong-un, the departure of Colbert's conservative parody persona is particularly disheartening

Sony decided to pull the “The Interview” in the face of hacking and other threats by a shadowy group, reportedly backed by the North Korean government, which calls itself the G.O.P.  — not that GOP, but rather the "Guardians of Peace."

Skeptics might think Sony officials are pulling the movie to stop further leaks of embarrassing emails written by top Sony executives. But even if they’re acting out of genuine concern for the safety of movie-goers, it's sad to think Americans are willing to give up their hard-won freedoms — namely freedom of expression — in the face of vague threats from third-rate dictators.

Ridicule is perhaps the most powerful weapon in the American arsenal; brutal dictators tend to be a touchy bunch, generally lacking in the humor department. If we are willing to give up humor and artistic expression — even for thoughts, and movies, that we hate — then the bad guys truly have won.

Earlier this week, Colbert had Seth Rogen as a guest on his show. In the lead-in to the show, Colbert talked about the North Korean threat and then rebroadcast numerous clips of him mocking Kim Jong-un, saying: “I stand by all of that.”

I don’t know whether that was the real Colbert or his conservative double talking, but it showed once again that the comedian is an American patriot.

Carol Rose is a lawyer, journalist, and executive director of the ACLU of Massachusetts.