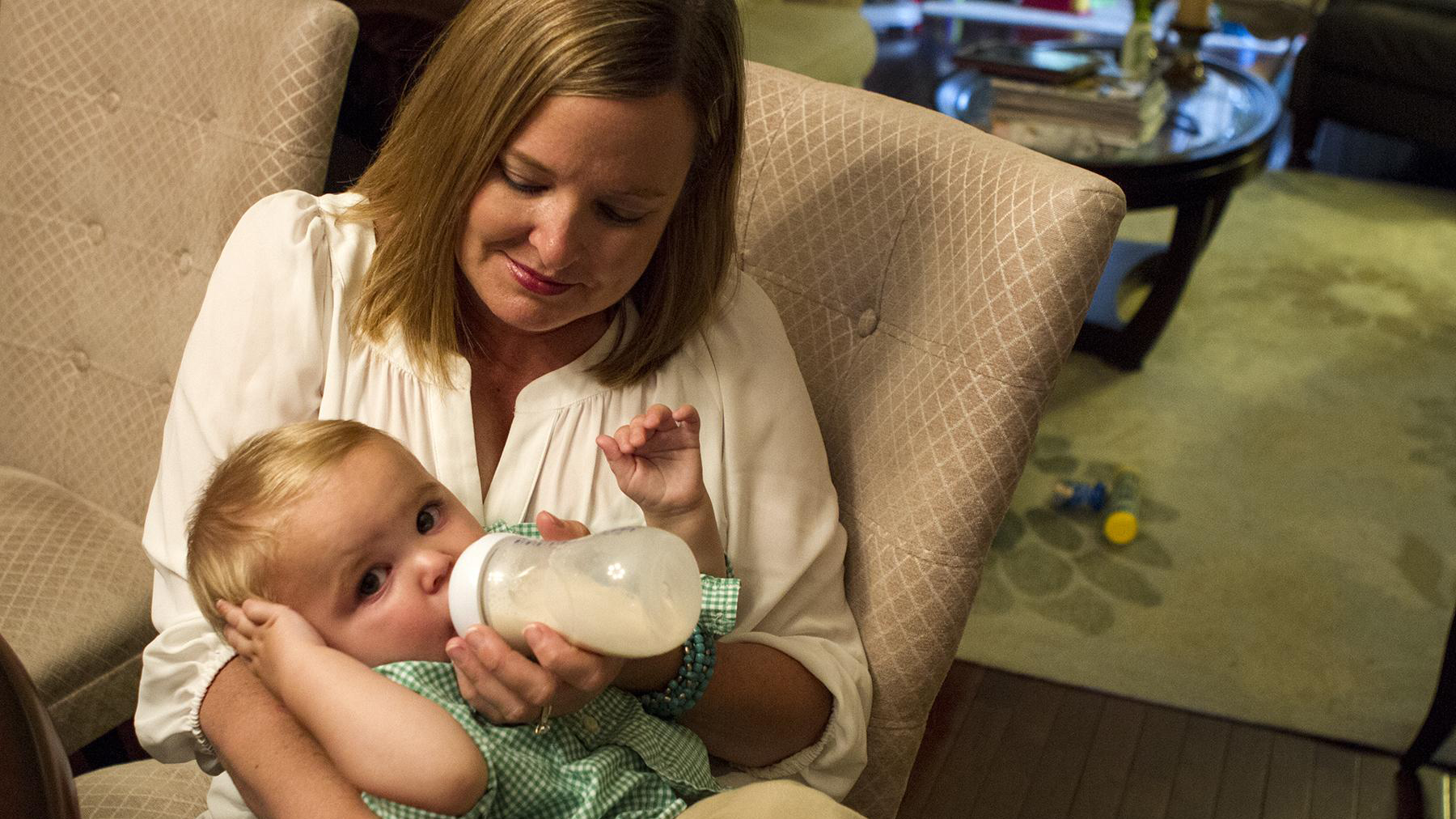 Stacie Chapman’s son was born healthy, despite the results of a prenatal screening.

Concern has risen in Japan, Italy and the United States over a new generation of prenatal tests.

Most of the tests, now available in 90 countries, answer a critical question pregnant women have: What are the chances my unborn child has Down or another genetic condition?

But the 99 percent detection rates many of the testing companies promise don’t tell the full story: A positive test result can be wrong more than half the time.

In the US, misunderstanding over these screening test results — and their diagnostic ability — is so great by some doctors and patients, some women have terminated pregnancies of healthy fetuses, according to an investigation by the New England Center for Investigative Reporting. The tests are only screens, meaning they detect the possibility of a problem; a confirmatory test such as an amniocentesis is needed to diagnose the condition.

Similar concerns now are being raised elsewhere around the world about the tests. In Japan, Sixty-seven women tested positive for a fetal chromosome problem and three of them had abortions without getting confirmatory tests, according to a 2013 article in a Japanese news service article.  In Italy, a story on one California-based prenatal testing company, Ariosa, found a lack of regulation and overstated claims by the company.

Sparked by the sequencing of the human genome a decade ago, the unregulated tests have exploded onto the market since late 2011. For $495-$2,700, companies offering tests such as MaterniT21, Panorama, Verifi and Harmony claim to detect with near perfect accuracy the risk that a fetus may have Down or Edwards syndromes and growing list of other chromosomal abnormalities. The market for these tests is expected to grow to $3.6 billion by 2019.

But the testing companies have failed to alert women – and doctors – that those incredibly high detection rates does not answer a critical question: if I get a positive test, what are the chances it is correct?

“The companies have done a very poor job of education [and] advertising this new technology, failing to make clear that it is screening testing with very good but inevitably not perfect test performance . . . and that doctors are recommending, offering, ordering a test they do not fully understand,’’ said Dr. Michael Greene, director of obstetrics at Massachusetts General Hospital and a professor at Harvard Medical School.

Companies that sell the screens stand behind their tests, saying they provide much more reliable assurance for expecting mothers than earlier screens. Some say their research focused first on how to accurately identify fetuses with potential genetic defects and only recently have they been able to get enough data to understand how often positive tests are wrong.

“The clinical performance of [noninvasive prenatal tests] has been extremely robust,” Dr. Vance Vanier, vice president of marketing for reproductive and genetic health for San Diego-based Illumina Inc., which offers the Verifi prenatal screen, wrote in an e-mail statement.

The problem of false positives was dramatically demonstrated by one American mom, Stacie Chapman, 43, who was considering ending her pregnancy before a doctor encouraged her to take a second test. The first test was incorrect, and Chapman gave birth to a healthy baby boy. "He is so perfect," she said, choking up as she watched her son play with a toy lamb. "I almost terminated him."