The 1979 Revolution game will debut next year.

Navid Khonsari recalls the 1979 Islamic Revolution in Iran very clearly. He was 10 when protesters filled the streets and called for the end of the Shah's rule.

"My grandfather actually took me out to the streets in Tehran to be able to view [the revolution] first-hand," he says.

It was exciting for the teenage Khonsari to see helicopters and tanks in the streets, but he says as he grew older, he realized that 1979 was a traumatic experience for many Iranians.

"There was an endless amount of instability," he says. "Schools were shut down and even getting basic supplies had become difficult."

So his family decided to leave Iran and move to Canada. But starting a new life in Canada wasn't easy. Khonsari recalls arriving in an unfamiliar land blanketed in snow. 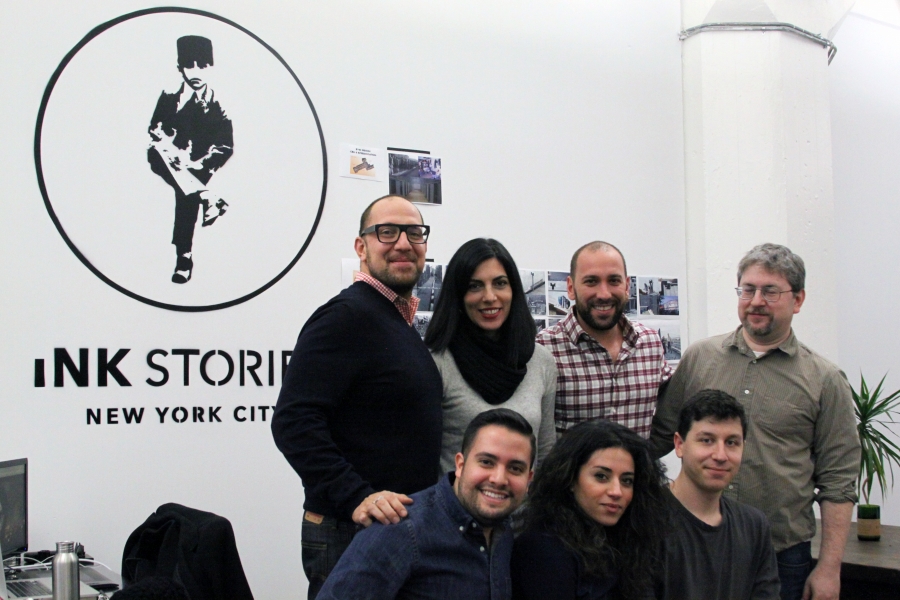 He remembers getting into a fight at school for being called names.

But things did start to improve. Khonsari went on to become a successful video game designer. He was involved in big name games such as Grand Theft Auto and later founded his own studio in New York called Ink Stories.

Then, a while back, he came up with an idea to design a video game based on the event that had such a big impact on his life and that of so many of his countrymen.

"Everyone in the industry was like, well, good luck with that. Who's going to be interested in that?" he says, sitting in his cozy office in Brooklyn's Dumbo neighborhood.

But he had answers.

"Whatever you find appealing and sexy about being a gangster rolling in the streets of LA, you're going to find in a game about the revolution," he argues.

Khonsari says revolutions are about tension and drama, things any good video game should have. But in this game, Iran is not just a backdrop for terrorists with nuclear weapons. It's a place with history and real people with ambitions and aspirations.

The game follows the story of the life of a young photographer, Reza, who documents the revolution as it builds toward the overthrow of the Shah.

The story is personal to Khonsari and his family.

"We had to leave a country which my parents had grown up in, my ancestors all come from, so there was an element of sadness. My parents never really spoke about it in terms of politics. They spoke about the loss of memories," he says.

Khonsari and his team worked hard to get the historical details right. 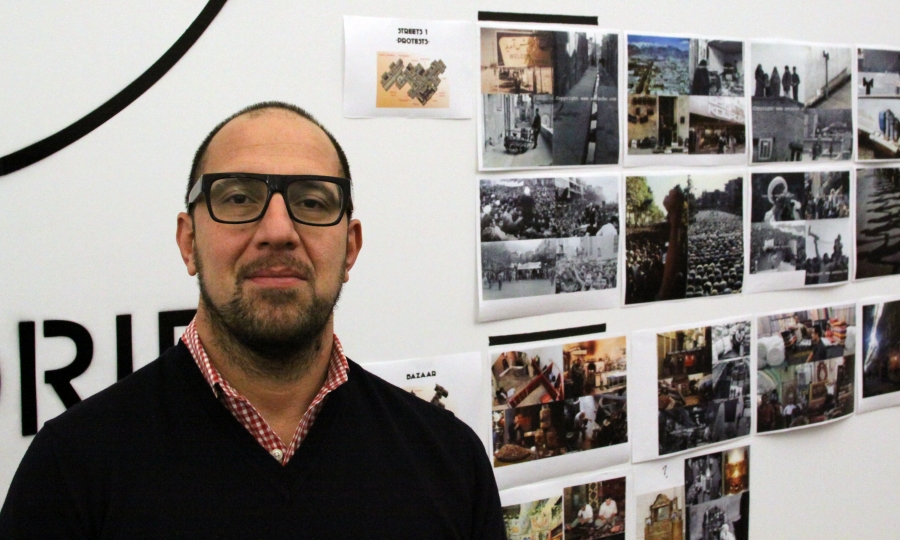 They've conducted dozens of interviews with people inside and outside the country who've lived through the Revolution. They'll use original photos and audio to create the scenes and even for the character's clothing.

There will be a sneak peak of 1979 Revolution at the Sundance Film Festival in January. It is set to be released next spring.