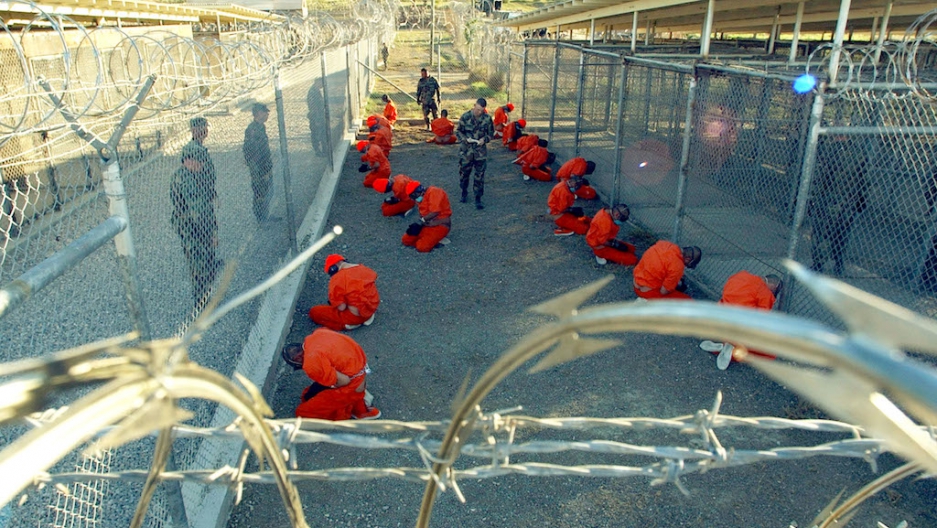 U.S. Military Police guard Taliban and al Qaeda detainees in orange jumpsuits January 11, 2002 in a holding area at Camp X-Ray at Naval Base Guantanamo Bay, Cuba during in-processing to the temporary detention facility.
Credit: Photograph provided by the US Navy
Share

The US Senate Intelligence Committee released the short version of a long-awaited report on Tuesday into the use of torture by the CIA in the years after the Sept. 11 attacks.

The report contains graphic and previously unknown details of the agency's "enhanced interrogation program," and suggests that the techniques used were in fact far more brutal than it had previously admitted.

Another key finding was that the intelligence gleaned from using these methods was of little use for counterterror operations, and in fact may have been counterproductive.

Read the full, 525-page executive summary of the report here:

Clarification: The version of the report released Tuesday was a 525-page executive summary. The full report, more than 6,000 pages long, has yet to be released.