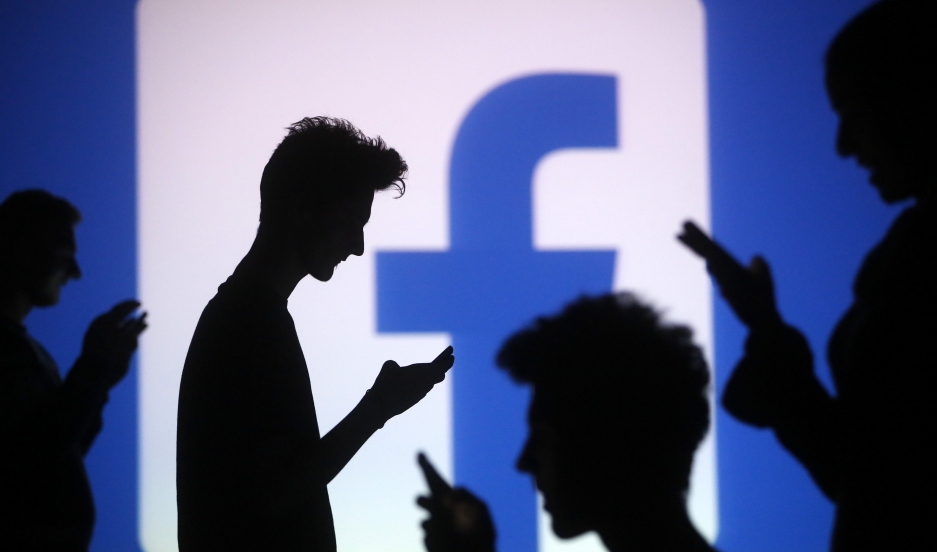 Though the justice system has acted in the controversial cases of Michael Brown and Eric Garner, for many Americans, a difficult dialogue is just beginning. And that dialogue happens not at town hall meetings, but online.

In the first 24 hours after a grand jury in Ferguson, Missouri, decided not to indict police officer Darren Wilson for Brown's killing, for example, Facebook exploded with more than 11 million posts on the issue.

"I have a lot of white men on my Facebook feed that feel justified in telling black people how to react to murders by police, and who also vehemently defend the officers' actions," says Ibrahim Abdul-Matin, an author and commentator. "On their own pages, they have some of the most vile and racist posts and propaganda."

But he says he won't take what many people would think of as the natural step: unfriending people who write racist posts.

"I went to school with some of these individuals, and as such, they are part of the tapestry of my life and community," Abdul-Matin says. "I will not erase them from my feed. If you are my friend and want to know how pervasive the ignorance is amongst white men in this country, I suggest you read some of the things they are posting."

To engage or unfriend — it's not quite Shakespeare, but that is the question facing many in the digital age. Online conversations about race, police brutality and the justice system can often get nasty, because people don't have to do deal with each other face-to-face. And few of them result in constructive change or dialogue.

Even researchers are acknowledging that social media can open the floodgates of heated political rhetoric. Manoush Zomorodi of WNYC's New Tech City podcast spoke with Shannon Rauch, a social psychologist at Benedictine University who studies how people respond to racist messages on Facebook.

Rauch did an experiment in which she sent different messages from a fake white man's account to a group of white Facebook users.

"They will kind of reject very extreme messages, but when messages are kind of more subtle and more in line with what they would already agree with, they can be pretty powerful," she says. "Even if they have kind of a racist component to it, if it helps give fuel to their original existing attitudes, they can be very influential."

But DeWitt Campbell, a social service worker with the National Conference for Community and Justice in St. Louis, does think Facebook arguments have some value.

"[Campbell] told me that finding and affirming common ground is the only way to move these debates forward," Zomorodi says. "And the beauty of social media is you can take a break, you can walk away, and you can calm down — unlike at the family dinner table. Don't respond immediately online, and try to really listen."

This article is based on an interview from PRI's The Takeaway, a public radio program program that invites you to be part of the American conversation.