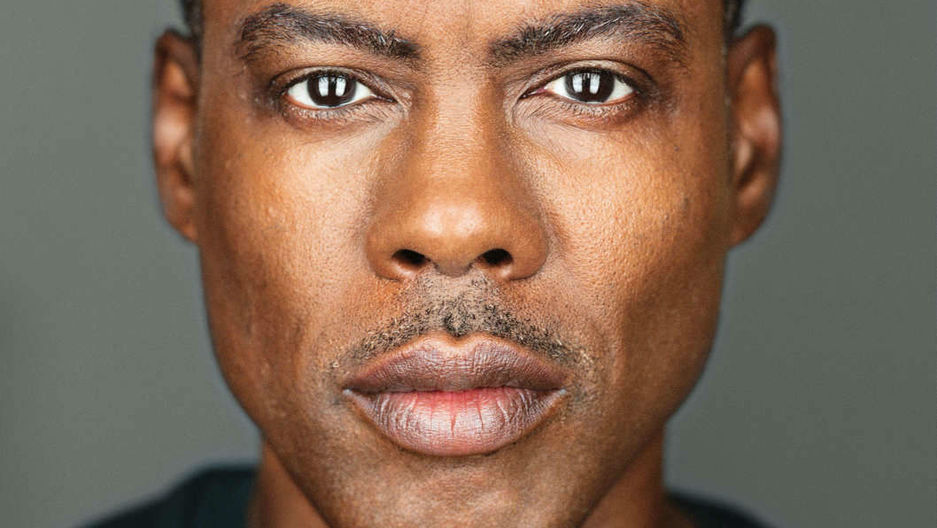 This week in "Thanks, Internet" --- George Lucas cries all the way to the bank, a fan makes the ultimate Yeezus tour video, Kanye gets mashed up with Sam Smith,Chris Rock is endlessly quotable and Lakshmi Singhs dubstep.

The Star Wars: Episode VII trailer dropped over the weekend and was instantly a megameme. We got a LEGO version, a Wes Anderson version, a Spaceballs version,and -- best of all -- a "George Lucas" version that lambastes his additions to the original three films with superfluous CGI and nonsense cameos. It also takes a few digs at those terrible prequels we don't like to talk about.

Last year it looked like Kanye West was going to release a Hype Williams-directed concert filmof his headline-grabbing "Yeezus" tour. The film never materialized, but this week a super fan named John Colandrauploaded a two-hour version compiled of fan footage from all 38 stops. It took the dude seven months to make and is the ultimate tribute to the only tour to feature a rapper preaching to a Jesus on top of a massive fake mountain.

It's easy to forget these days, but Kanye West used to make reallysweetupliftingmusic. Carlos Serrano reminded us by mashing up Kanye's "Can't Tell Me Nothing" with Sam Smith's "I'm Not The Only One." The result is appropriately titled "Tell Me I'm The Only One." It's a little weird hearing Kanye rap about buying blingbetween Smith's heartbreaking hook, but it's super irresistible, too.

4. The Rock Is in the Building

Chris Rock hasbeeneverywherepromoting his new movie,Top Five, in the last few months, but the internet has yet to feel muchfatigue. For evidence, we have the comedian's interview with Frank Rich for New York Magazinethis week. Rock discusses the mechanics of stand-up, Bill Cosby, directing movies, and America's unending racial tensionwith a candor we seldom see from big deal celebrities promoting a movie. Twitter wasquoting theinterview all week but, amazingly, everyone seemed to find a different insight to highlight.

So, to say Obama is progress is saying that he's the first black person that is qualified to be president. That's not black progress. That's white progress. There's been black people qualified to be president for hundreds of years. If you saw Tina Turner and Ike having a lovely breakfast over there, would you say their relationship's improved? Some people would. But a smart person would go, "Oh, he stopped punching her in the face." It's not up to her. Ike and Tina Turner's relationship has nothing to do with Tina Turner. Nothing. It just doesn't. The question is, you know, my kids are smart, educated, beautiful, polite children. There have been smart, educated, beautiful, polite black children for hundreds of years. The advantage that my children have is that my children are encountering the nicest white people that America has ever produced. Let's hope America keeps producing nicer white people.

No one knows who Breakmaster Cylinderis. What we do know is that he's a master mashup musician and he loves public radio. Cylinder created the theme music for theTLDR and Reply All podcasts and, now, "The NPR drop" --- a wonderfully bizarre amalgamation of dubstep, Lakshmi Singh, and theAll Things Considered horns. Public radio has never sounded as dope as it does here.