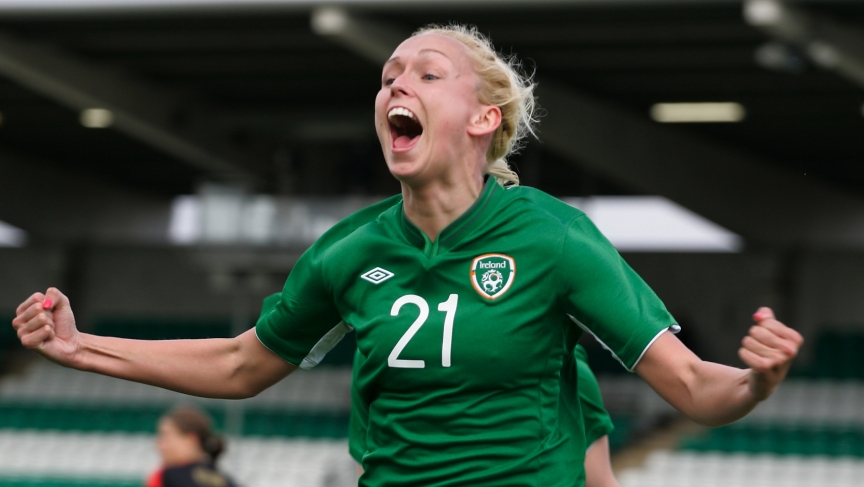 For the first time ever, a woman has been named to FIFA’s shortlist for the Puskás Award for scoring the best goal of the year.

And she’s one of three players shortlisted for the prize.

Roche scored her magical strike while playing for Irish women's team Peamount United in October last year. She says her matches are normally not filmed, but footage of the goal uploaded to YouTube by her manager was viewed more than three million times.

Here’s the video of the 25-year-old striker's unbelievable turn and volley from the edge of the penalty area:

“I’m happy that my goal has been recognized by FIFA and that a lot of people have been voting for it,” says Roche. “It makes me happy.”

And Roche doesn’t think it matters that fewer than 100 spectators witnessed her goal, compared to goals scored in front of tens of thousands at the 2014 FIFA World Cup in Brazil.

“The Puskás Award is given to the most beautiful goal of the year and it doesn’t say what competition it has to be in, as long as it’s a [soccer] goal. I’d like to think that people will view my goal as a beautiful goal and not really think about the competition or the teams that it was against,” she says.

But she does want her golden goal to generate more interest in women's soccer.

“There are a lot of women across the world that score good goals, week in, week out, that go unnoticed. ... It might give people an extra push to go to watch a women’s [soccer] game.”

The public can still vote on the Puskás Award and the winner will be announced on January 12, 2015. 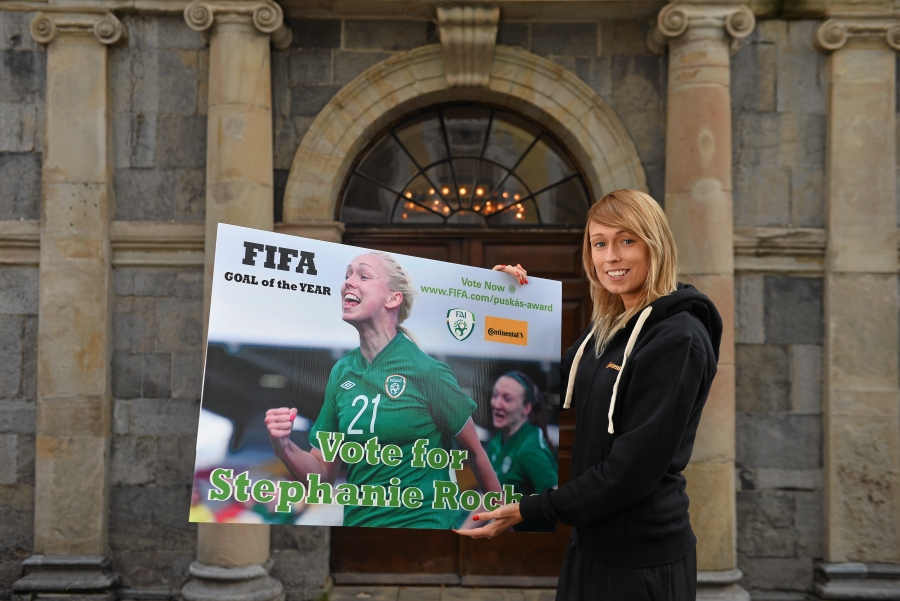