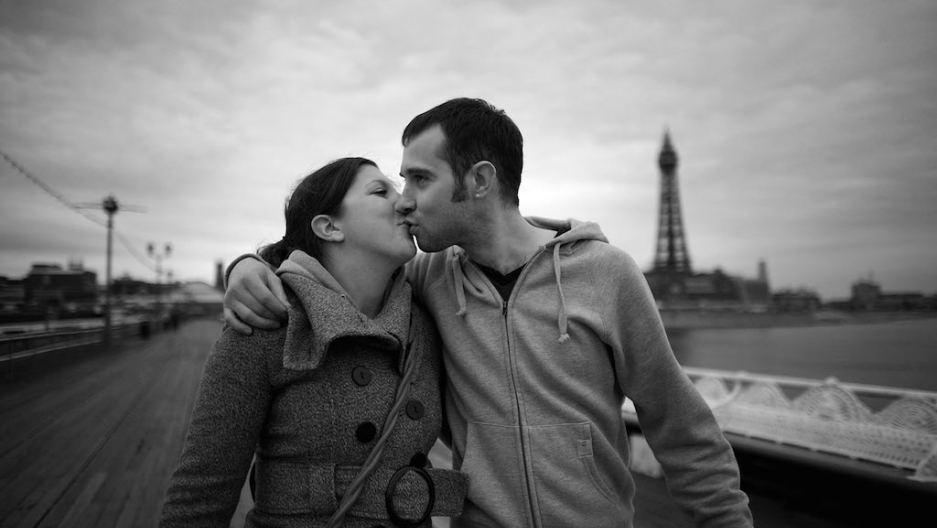 BANGKOK — At first glance, it’s a dinky little shrub. Its leaves, however, are endowed with properties that could transform human sexuality.

Tribesmen in Indonesia’s jungly island of Papua have long known this shrub prevents their wives from getting pregnant. In recent years, Indonesian scientists have tested pills synthesized from gendarussa on hundreds of male subjects.

The results? “It’s 99 percent effective,” says Bambang Prajogo, the research project’s lead scientist. He heads a team comprised of researchers from the government’s National Family Planning Coordination Board and Airlangga University, one of Indonesia’s top colleges.

GlobalPost first reported on Indonesia’s male birth control pill nearly four years ago. Since then, hopes for the pill have been buoyed by several successful clinical trials. We spoke to the research team to find out how men might actually use the pill once it’s released on the Indonesian market in 2016.

How does it work?

The pill weakens enzymes in sperm that allow them to squirm into a woman’s ovum. Unlike female birth control pills, it doesn’t tinker with hormones, which causes so many unpleasant side effects.

How often will men have to take it?

Probably once a day. Tribesmen in Papua, who boil gendarussa in tea, drink a cup just 30 minutes before sex. The pill’s researchers are still perfecting the dosage, Bambang said, and may eventually develop a version that can be swallowed just one hour before sex.

Very few. Some guys have gained weight on the pill. Some guys are endowed with a supercharged libido. At least one participant saw an increase in two types of enzymes (SGOT and SGPT) that can indicate a poorly functioning heart or liver (although it’s unclear whether this was related to the pill or some other health issue). But overall, researchers haven’t seen anything that remotely rivals the zits, nausea, sporadic bleeding and other effects many women endure on hormone-based birth control pills.

How long do men on the pill have to wait before they’re fertile again?

Are the results trustworthy?

Bambang and his university are well regarded in Indonesia. But ultimately this work must be legitimized through a much larger clinical study. The largest trial so far included 350 men. Indonesia’s version of the Federal Drug Administration wants a bigger trial to verify the findings.

Won’t some giant pharmaceutical firm try to get a piece of the action?

Of course. Bambang said he received an offer worth billions in funding and lab facilities from a major US firm, which he declined to name. The corporation, he said, also wanted his patent on the pill, which Bambang and his university secured in Indonesia. The offer was declined. So far, the team has operated on an incredibly low budget: only about $600,000.

Say the pill is proven to work. Will it ever be available in the US?

Even if larger clinical trials legitimize the pill, the US FDA could force researchers to repeat most of its clinical trials. That could tie up the pill’s potential introduction to the US market for 10 years or more.